“Journalism,” said British journalist Rebecca West in the 1940s, “is the ability to meet the challenge of filling the space.” She could never have imagined how many people would eventually fill the media space and how vast it would become, expanding from printing press to cat videos and photos of people’s sandwiches.

We humans battle a daily onslaught of dopamine-inducing reels, posts and tweets that when consistently consumed, rewire our brains. A recent study published by the World Psychiatric Association found that the impact of social media on our brains most closely resembles “age-related cognitive decline.”

While the democratization of media is usually a force for good it also makes it harder to sort the wheat from the chaff. For every 1000 fake news articles or influencer posts is a well-researched original story angle brought to life by probing interview questions and shrewd analysis.

Great journalism – from mainstream to trade, via feature article or podcast – is a most noble pursuit if only by virtue of being a rarity.

Earlier this week in the crypt of London’s St. Paul’s Cathedral, travel and meetings & events journalists and editors from around the world gathered at a sprawling refectory table overlooked by Lord Nelson’s tomb for the 19th Business Travel Journalism Awards 2022.

Seeing the camaraderie of journos and editors meeting in person after a two-year pandemic hiatus left me thinking about some of the hallmarks of great journalism in the winning entries.

Europe’s most exciting new train journeys by The Independent’s Simon Calder, Features journalist of the year (ground transportation) begins, “On a train you thread your way through a patchwork of landscape, across rivers great and small, past nameless towns and magnificent cities, gliding past cathedrals and castles, over the hills and far away in the company of like-minded travellers…”

Writers are uniquely placed to shape the future and a problem isn’t solved from the mindset that created it. Headlines can paint a picture of a world predicated on imminent apocalypse and, while truth-telling is critical, so too is hope.

From sleeper trains to new routes, Calder brings to life a sustainable way to travel with a dose of romance and adventure. It’s not all apocalyptic.

“The interest and demand for black history and cultural experiences abroad has grown following the murder of George Floyd by Minneapolis police to the resurgence of the Black Lives Matter movement that followed and the ongoing Covid-19 pandemic,” travel advisors told Best Newcomer  Nicole Edenedo in her Travel Weekly piece, ‘On the Road to Discovery’.

Edenedo busts misconceptions and highlights a wealth of black history, art and culture by looking at cities like Paris, Marrakesh and Amsterdam through a new lens in this incredibly evocative and thorough article.

“Analysts and advisors at Morningstar could soon be wearing virtual reality headsets instead of traveling to meetings in the future, as growing numbers of financial services companies enter the metaverse.

Another company, Accenture, ordered 60,000 Oculus Quest 2 headsets in October last year for its trainees who weren’t able to meet in person. It also created a virtual office environment called the Nth Floor.”

In his winning article  that looks at the Web-3 from various angles, Skift’s Matt Parsons, Features Journalist of the Year – Meetings & Events questions: Will the Metaverse create a generation without travel needs?

Great journalism dissects the validity of a new trend or buzzword by looking at it from all angles.

Read and listen to the full list of winning entries to the Business Travel Journalism Awards 2022. 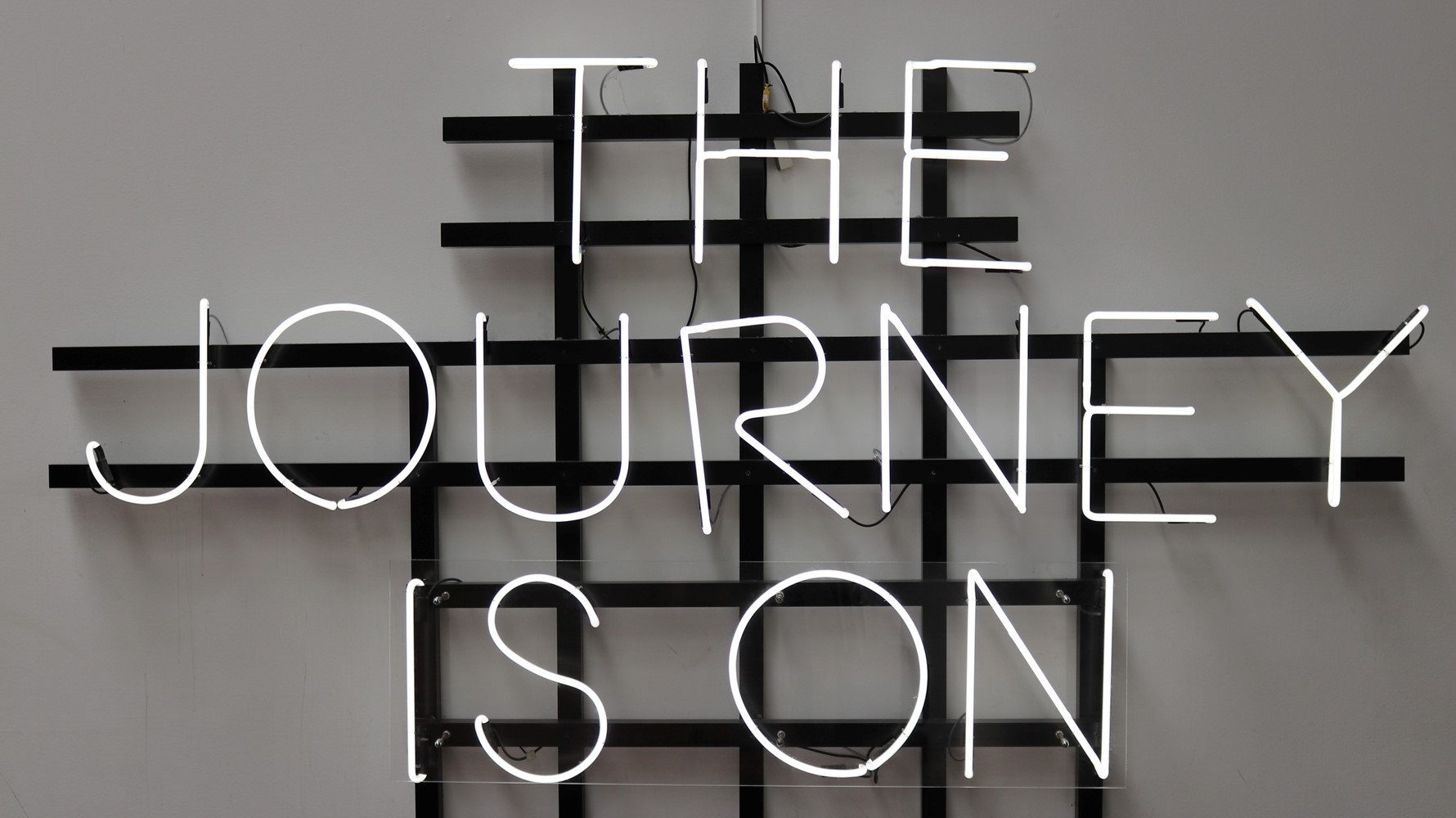 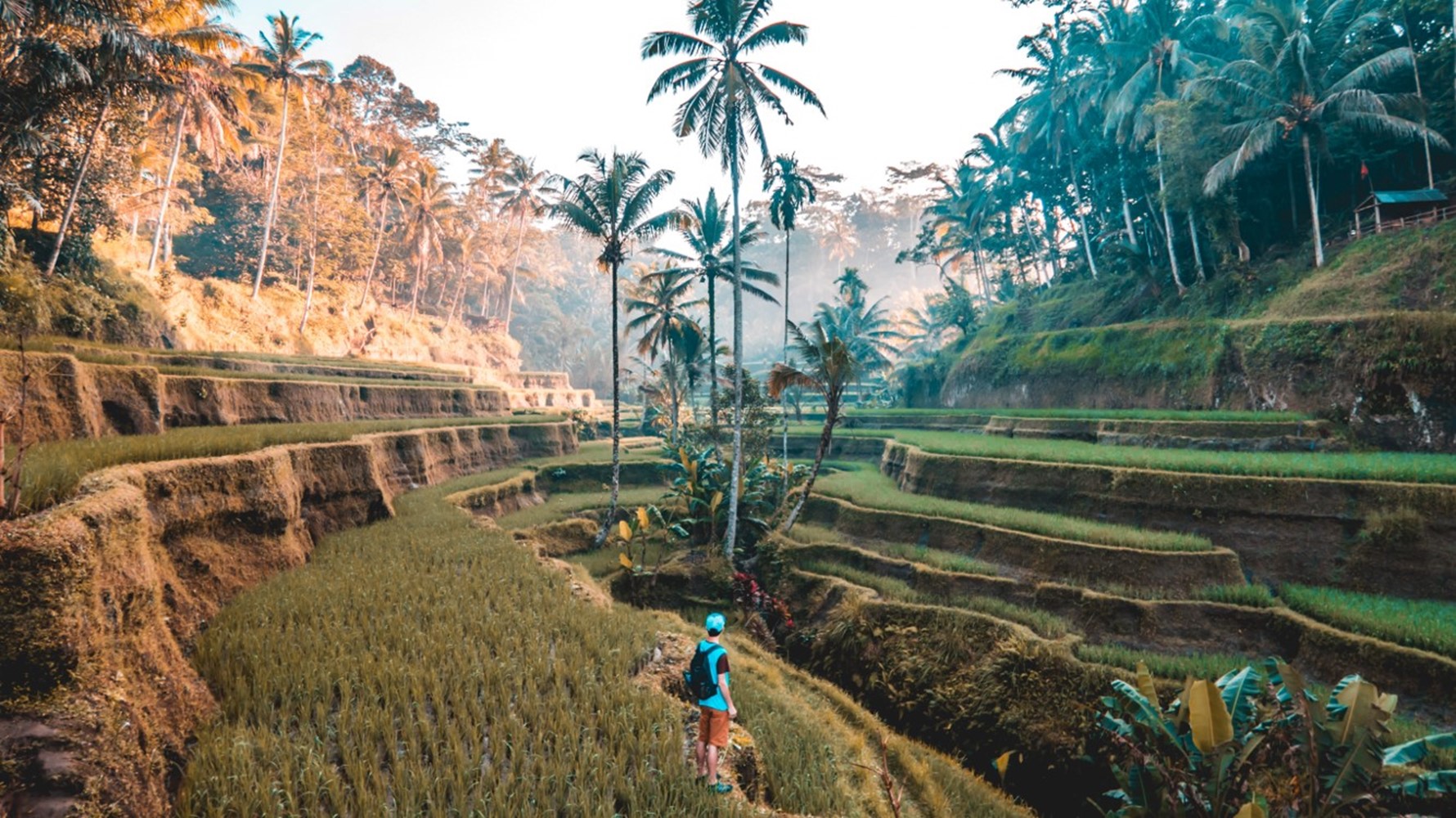