On October 3, Carlson Wagonlit Travel and its parent company, Carlson, join the World Childhood Foundation USA and the Swedish Mission to the UN, in a high-level meeting at the United Nations in New York. The meeting aims to put a spotlight on the universal problem of child sexual abuse and the urgent need to develop effective solutions through multi-stakeholder engagement.

More than 200 million children are victims of sexual abuse, with often life-long negative impact from health problems to learning difficulties and development. The meeting on Wednesday will feature a keynote address by Her Majesty Queen Silvia of Sweden and Amina Mohammed, Deputy Secretary-General of the United Nations. This will be followed by a presentation of the Economist Intelligence Unit’s ground-breaking global benchmarking Index on Child Sexual Abuse and Exploitation that will be officially launched later this year, with the support of WCF and the Carlson Family Foundation.

The meeting also brings together a panel of experts from the public and private sectors, non-governmental organizations and law enforcement agencies to discuss the work that still needs to be done to end all forms of violence against children and to meet the Sustainable Development Goal target 16.2 in the 12 years remaining.

CWT CEO Kurt Ekert will represent the private sector in the panel. CWT, its parent company, Carlson, and the Carlson Family Foundation have a long history of involvement in protecting children against trafficking and all forms of exploitation that dates back to the 1990s. Most recently, we established the CWT Anti-Human Trafficking Task Force, and Carlson sponsored and participated in the Super Bowl Anti-Trafficking Committee that developed a comprehensive plan to educate, prevent and disrupt such activities at large-scale events, while providing services to victims.

Lauren Aste, executive vice president and general counsel at CWT, will also be attending the meeting, representing both CWT and as one of the directors of the World Childhood Foundation USA.

“While it can still be difficult for some in the private sector to put their brands behind this issue, CWT has regularly lent its voice in public forums to highlight the private sector’s role in protecting children from abuse,” she says.  “CWT, Carlson and the Carlson Family Foundation have developed a holistic approach to fight trafficking through core business activities, philanthropy, advocacy, and strategic partnerships. We are fully committed, together with our partners, to the long-term fight to end child sexual exploitation and abuse.” 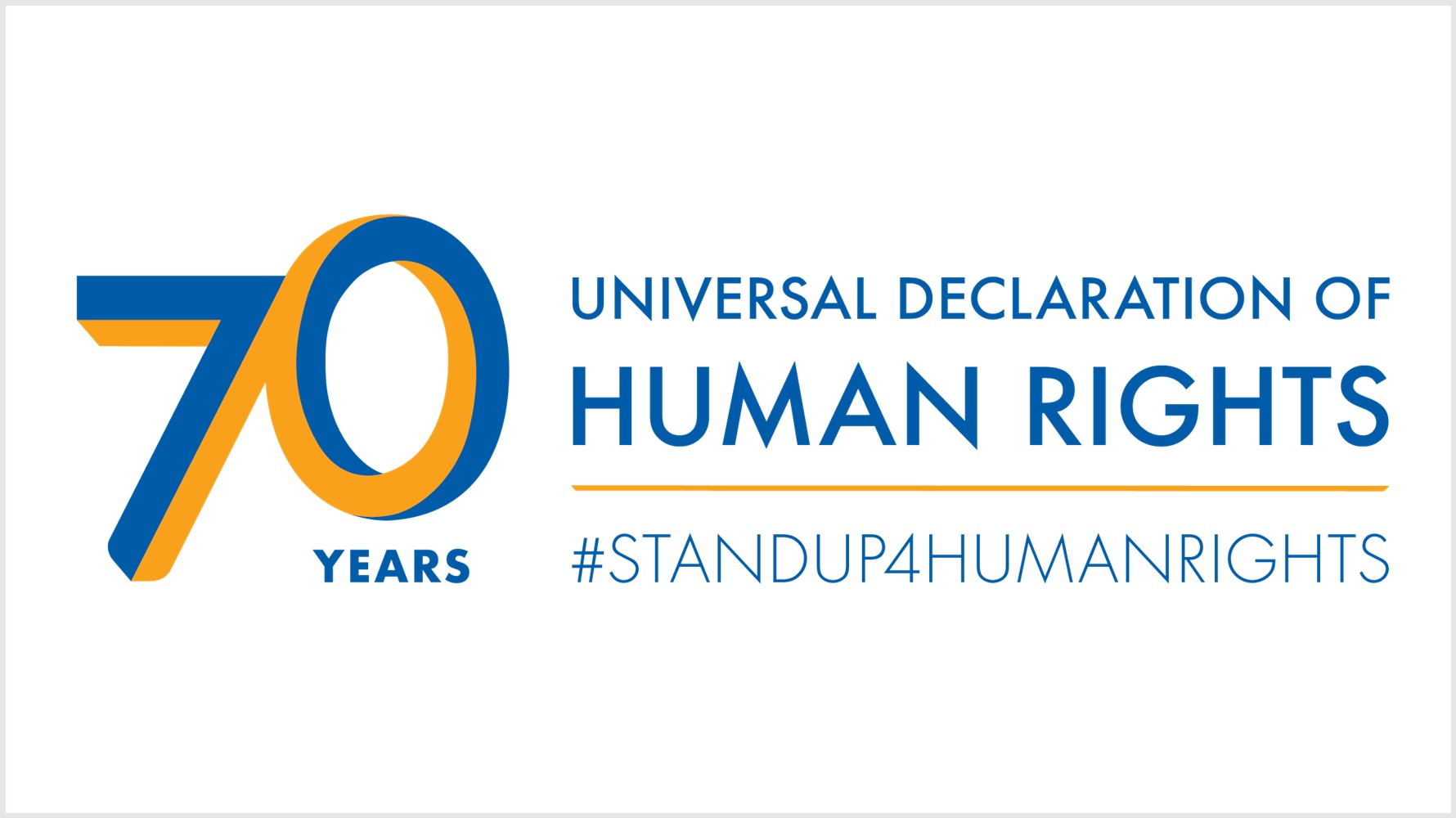 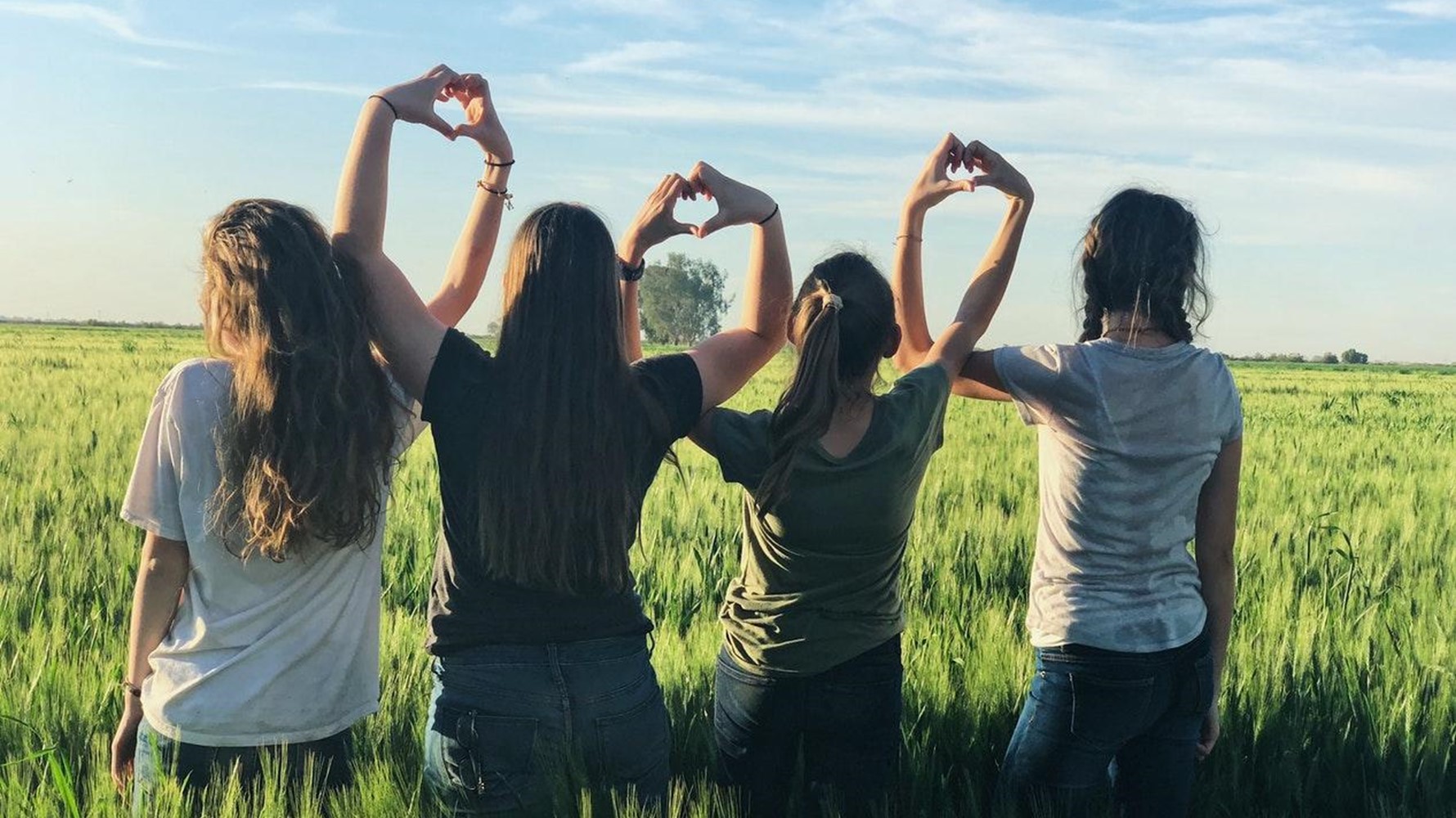 Blog
Together We Stand – Joint efforts against human trafficking