Do Your Ding: 3 steps to an unforgettable business event 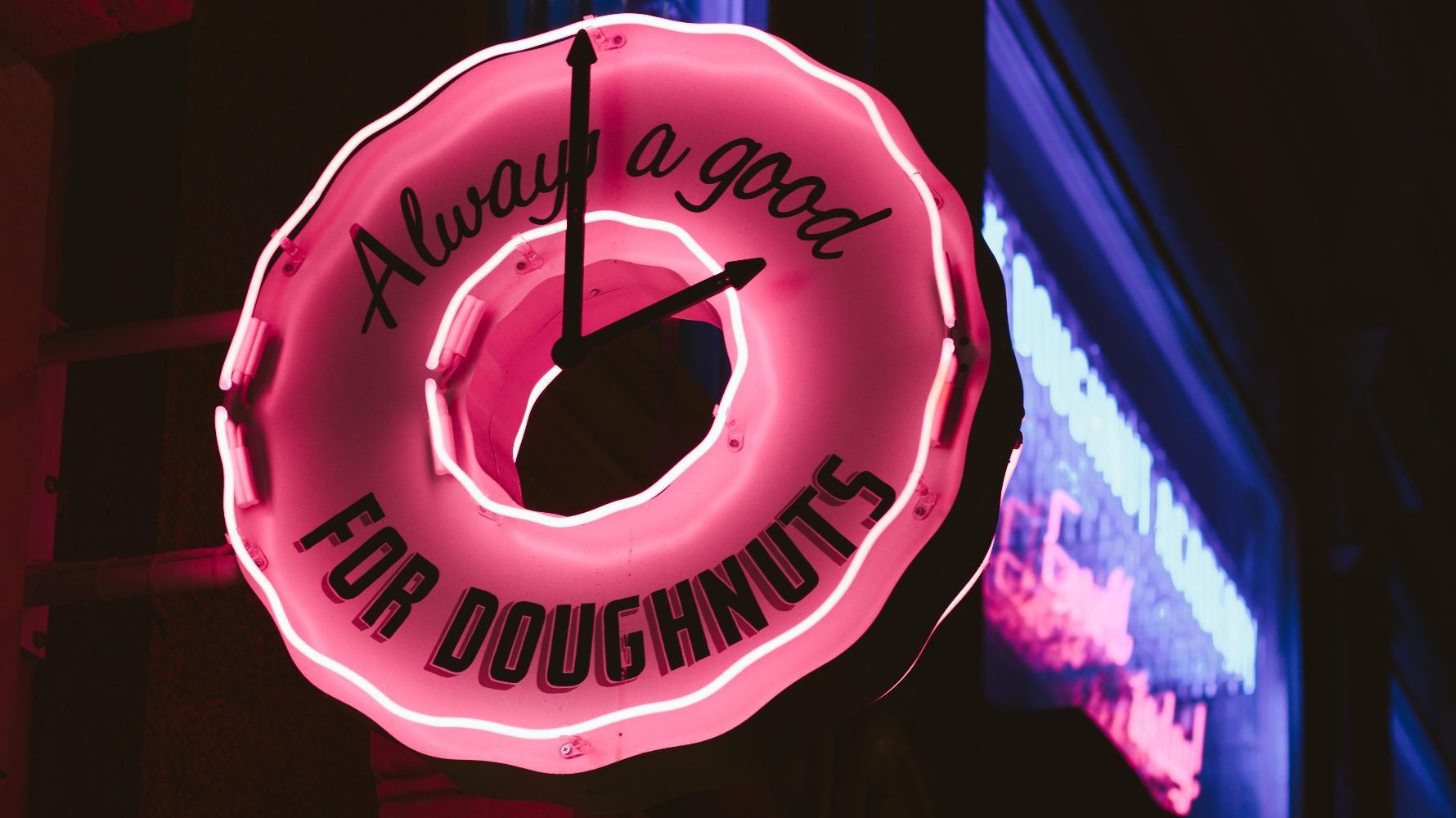 “I want to put a ding in the universe,” said Steve Jobs, one of the most innovative people the world has ever known.

“Good for him,” you might be thinking. “I’m trying to plan a conference, not create the next Apple.”

You’ll still want to put a “ding” in the hearts and minds of your attendees, though. By far the best way is to forget about what the competition is doing – and get creative.

In Blue Ocean Strategy, Renee Mauborgne argues that firms need to go beyond the mere improvement of products and services. They need to create new markets and opportunities, thus making competition irrelevant.

Her advice is more relevant than ever, as fierce competition meets the “experience economy.” A 2017 survey by Eventbrite states that three out of four U.S. millennials prefer to spend on experiences, rather than things.

It’s a cut-throat world out there. If you want to stand out, shake up your corporate do and take inspiration from other industries.

First up: the build-up.

Ditch the Outlook Calendar. An immersive cinema company in London creates 360-degree participatory worlds where attendees are asked to arrive dressed to a theme, and the venue is filled with actors. Everything’s top secret until the big reveal.

There’s no need to scare people, though. No one likes an Eyes Wide Shut scenario. Just add one element of mystery such as a secret location.

You know the drill. You arrive at an event and stand around like a meerkat, then squint at someone’s illegible ‘Hello, My Name Is’ sticker, before making an awkward introduction.

Look to transformational retreats for mind-blowing ways to introduce strangers.

One creative workshop leader does it like this: he begins by dividing participants into two rows, facing one another. He then invites one row to choose a partner from the opposite row. They must be the person that least sparks their interest.

The partners then sit knee-to-knee and spend seven minutes staring at each other without breaking eye contact. The exercise is then followed by one minute, each, of describing the experience. Such an introduction allows attendees to go beyond the superficial and find a connection in non-verbal communication.

How many branded USB sticks and company pens does anyone really need? Although, one doctor recalls receiving a branded rectal thermometer at a medical conference, which was a first.

Give people something they might want to keep, by looking to the wedding industry. Try personalized mini bouquets of flowers, frosted donuts in your brand colors, or hire a photo booth with props.

So, don’t try to beat the competition. Compete against yourself. And focus on creating an unforgettable event.