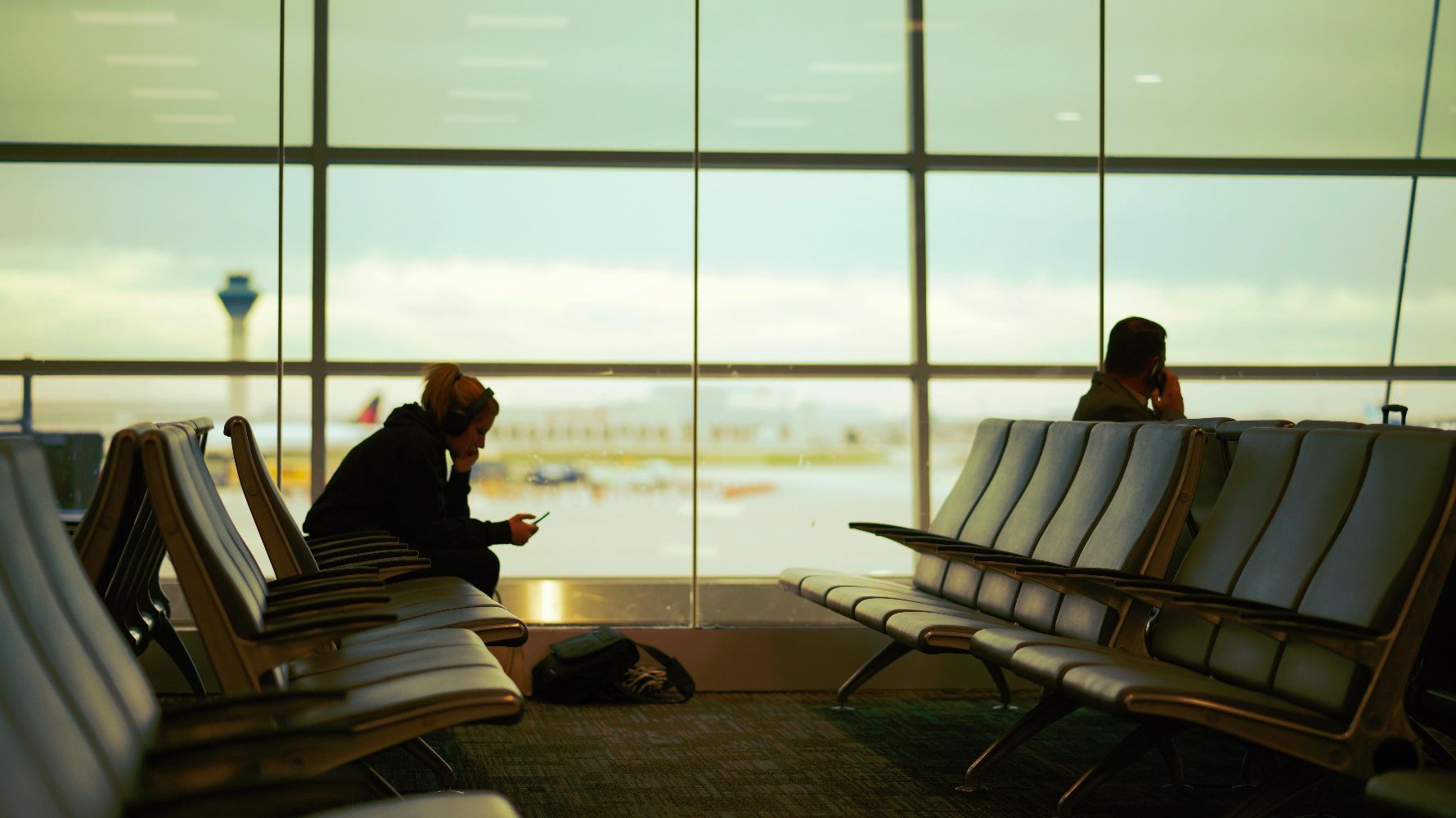 I’ll concede that the title of this blog is a little clickbaity. Most companies have seen the light on this once-thorny issue. They know better than to get between a bleary-eyed traveling employee and their miles. But there are some who subscribe to the idea that because the company paid for the flight, the company owns the miles.

Even if this idea has some basis in law, it doesn’t mean it’s a good idea. Here are a few reasons why it’s better for everyone if employees can keep the miles for themselves.

Yes, the company paid for the flight and the hotel. But it didn’t pay for a holiday. It was the employee who suffered through the long flight. They were in a conference room, not at the beach. For business travelers, time spent in airport terminals is time away from home and family.

When you take away one of the few perks of business travel, employees tend to be pretty grumpy about it. A CWT survey found that 61% of employees factor in a company’s travel policy when evaluating a new job opportunity. Not surprisingly, the number is higher - 71% - among employees who are likely to take more than ten business trips a year.

Letting employees keep their miles shows them you value their contribution and you recognize the sacrifices they make when they’re on the road. If a company keeps the miles then other workplaces could start to look more appealing.

Maybe your company wants to tighten its belt. That’s fair enough. And it’s perfectly reasonable to expect your employees to follow your travel policy, and not book a more expensive flight just for the miles.

But there’s a lot of research calculating how much airline miles are worth in cash terms. And while the estimates vary, the clear consensus is that they’re not worth much. One mile might be worth two cents if it’s a generous program.

On the other hand, a tired business traveler will surely find a great deal of value in an occasional upgrade to business class or a nicer hotel room. So why not let them have it?

Frankly speaking, miles are a clumsy form of currency. They can only be used in prescribed ways, they expire and who knows when an airline will suddenly require more of them to book a flight?

If a company could find a way to put all its employees’ miles in a single bucket, it would create another mess to untangle. An administrator of a large travel program could find themselves spending hours allocating benefits to where they’re most useful or finding ways to spend miles before they expire. In fact, given the additional hours, it may actually be a cost rather than a saving for the company to keep the miles for itself.

For a company, it’s a headache at best and an expense at worst. For an employee, who only deals with their own miles, it’s not such a problem.

So who owns the miles? In a technical sense, the company might have a legitimate claim on an employee’s airline miles. But a company won’t gain much (if anything) by forcing employees to surrender miles. And given the administrative headaches and general ill will, it’s simply not worth it.