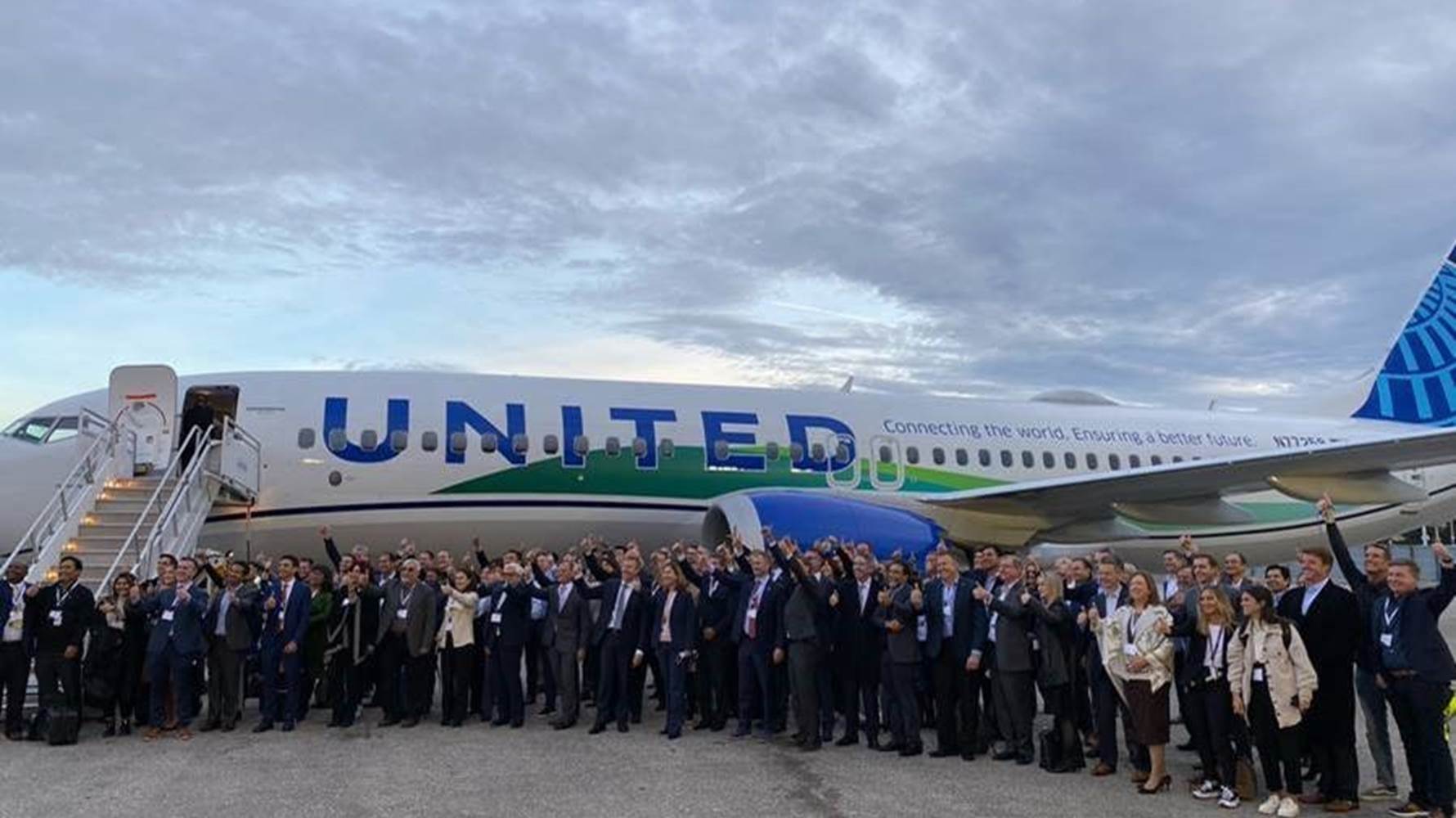 Many paths in life have a way of coming full circle. On December 1st, 2021, I was one of over 100 passengers who gathered to make aviation history aboard the world’s first passenger flight using 100% sustainable aviation fuel (SAF). United is the world leader in the usage and support of SAF, an alternative fuel made with non-petroleum feedstocks. The airline has agreements to purchase nearly twice as much SAF as the known agreements of all other global airlines combined.

I was invited to represent CWT as the first travel management company in Eco-Skies Alliance, a first-of-its-kind group of corporations working to reduce their environmental impact and decarbonize aviation by collectively purchasing a whopping 7.1 million gallons of SAF.

The flight departed Chicago’s O’Hare International Airport and landed at Washington, D.C.’s Reagan National Airport on a new United 737 MAX 8 using 500 gallons of SAF in one engine and the same amount of conventional jet-fuel in the other engine to prove there are no operational differences between the two and to set the stage for scalable uses of SAF by all airlines in the future.

I made my way to gate B10 with a buzzing throng of media, government officials, and CEOs and execs from many companies, including Boeing. Before boarding we were asked to sign an ‘experimental flight’ waiver and I was struck with a familiar sense of excitement and trepidation that preceded the first flight I ever took. It was here at O’Hare, also on a United Airlines aircraft.

I was 10 years old and part of a group of kids in then Mayor Daley’s Neighborhood Program. United sponsored the flight to give kids the experience of flying for the first time. The plane was filled with kids from Chicago that – like me - had never flown. We flew over Milwaukee, Wisconsin and then back to Chicago. The captain greeted each of us and gave us pilot wings to wear on our shirts. I remembered the feel of my body pushing against the seat as the aircraft picked up ground speed. It felt exhilarating.

I pressed my face against the window for the entire flight trying to see if I could find my house and other landmarks like the Sears Tower.

As a young boy, that experience left me with a lasting love of aviation and the opportunities it brings. During college, I was a ramp agent during the summer and later cleaned planes on the midnight shift. After graduating from the University of Iowa, I returned to the ramp and then worked my way up the ranks at United taking several positions in sales, alliances and the international division including two overseas leadership positions in Europe.

In 1974 – the year of my first flight, 421 million passengers had flown internationally, according to World Bank data. By 2019, that number was 4.4 billion.

A wingpin for tomorrow’s kids

Air travel is such an integral part of our society, culture, and way of life today. The world has become smaller and much more accessible because of it. If future generations are to experience the feeling of the captain giving me a wing to pin on my shirt, we’re going to have to roll up our sleeves and work as a team.

CWTs partnership with United is a critical starting point in building momentum for change in our industry for the future.

Sustainable aviation fuel helps airlines cut emissions by around 80% compared to fossil fuel, removing the need to change the fuel supply systems or engines of the aircraft. Developing the technology to make SAF less expensive and more accessible won’t be solved in the immediate term, but it can be solved with the development of affordable, high energy density, low-carbon liquid fuels at scale.

We will need to be positioned at the cutting edge of the sustainability journey, like a kid at the edge of his plane seat – a life of opportunity, connections and serendipitous full circle experiences before him. 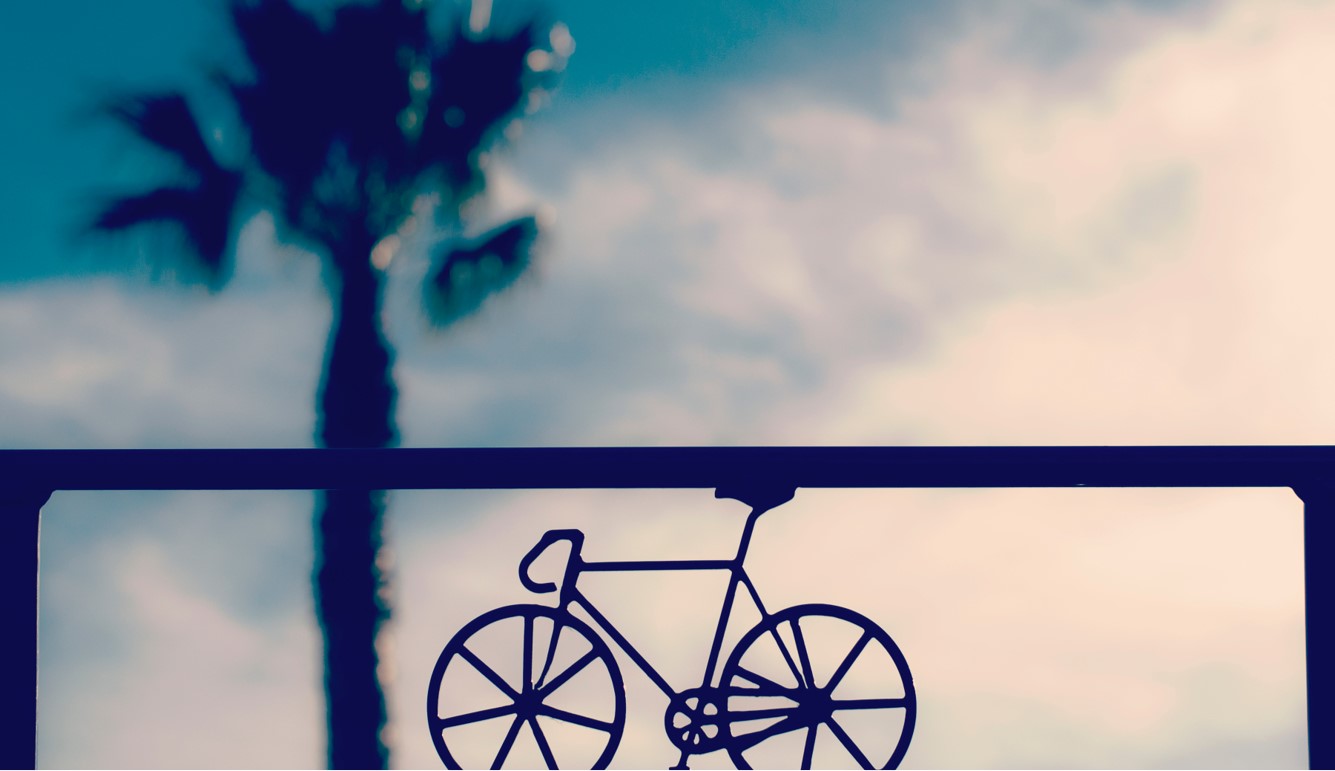 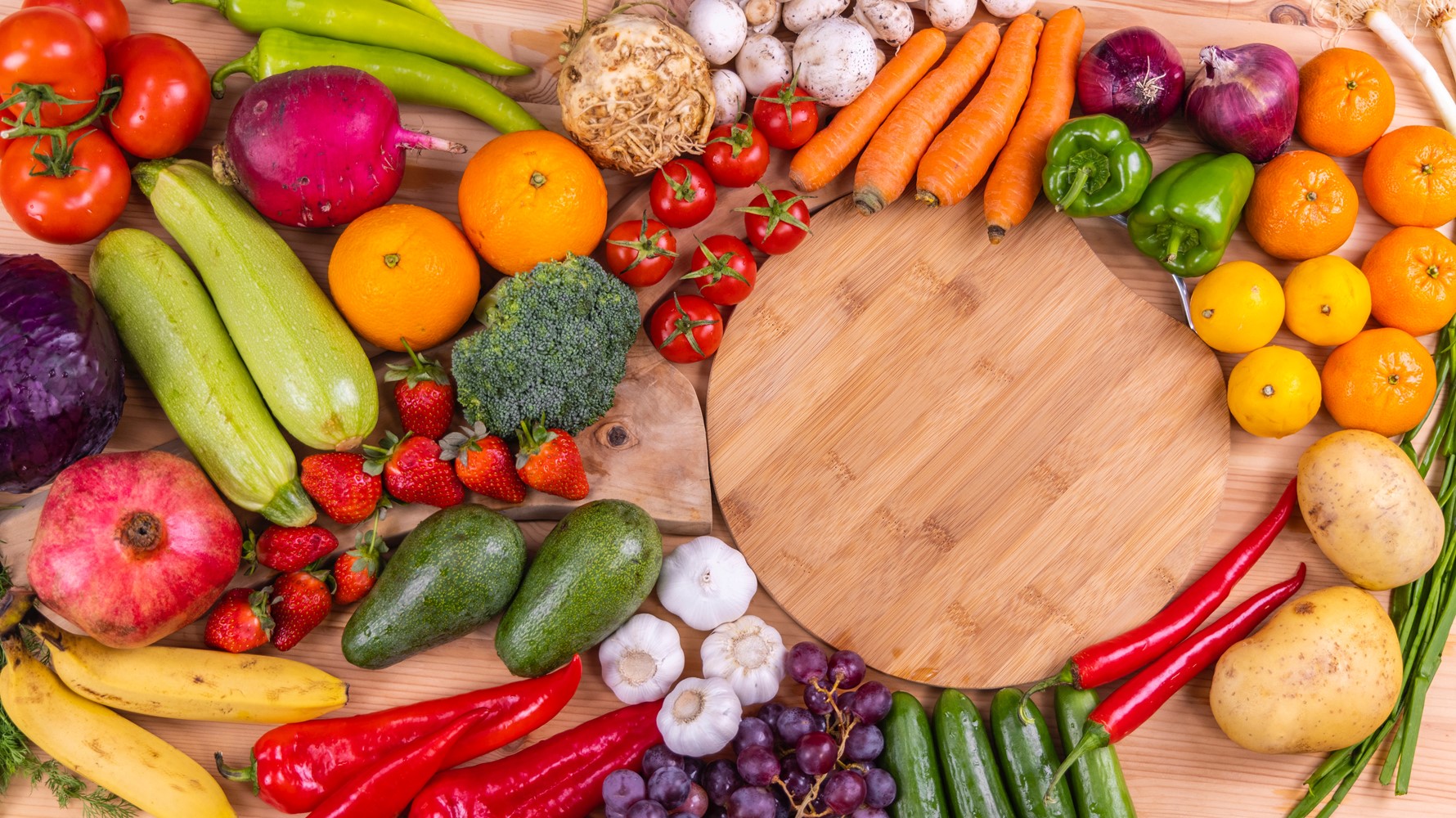 Blog
Costing the Earth: The lifestyle changes our followers are willing to make for sustainability 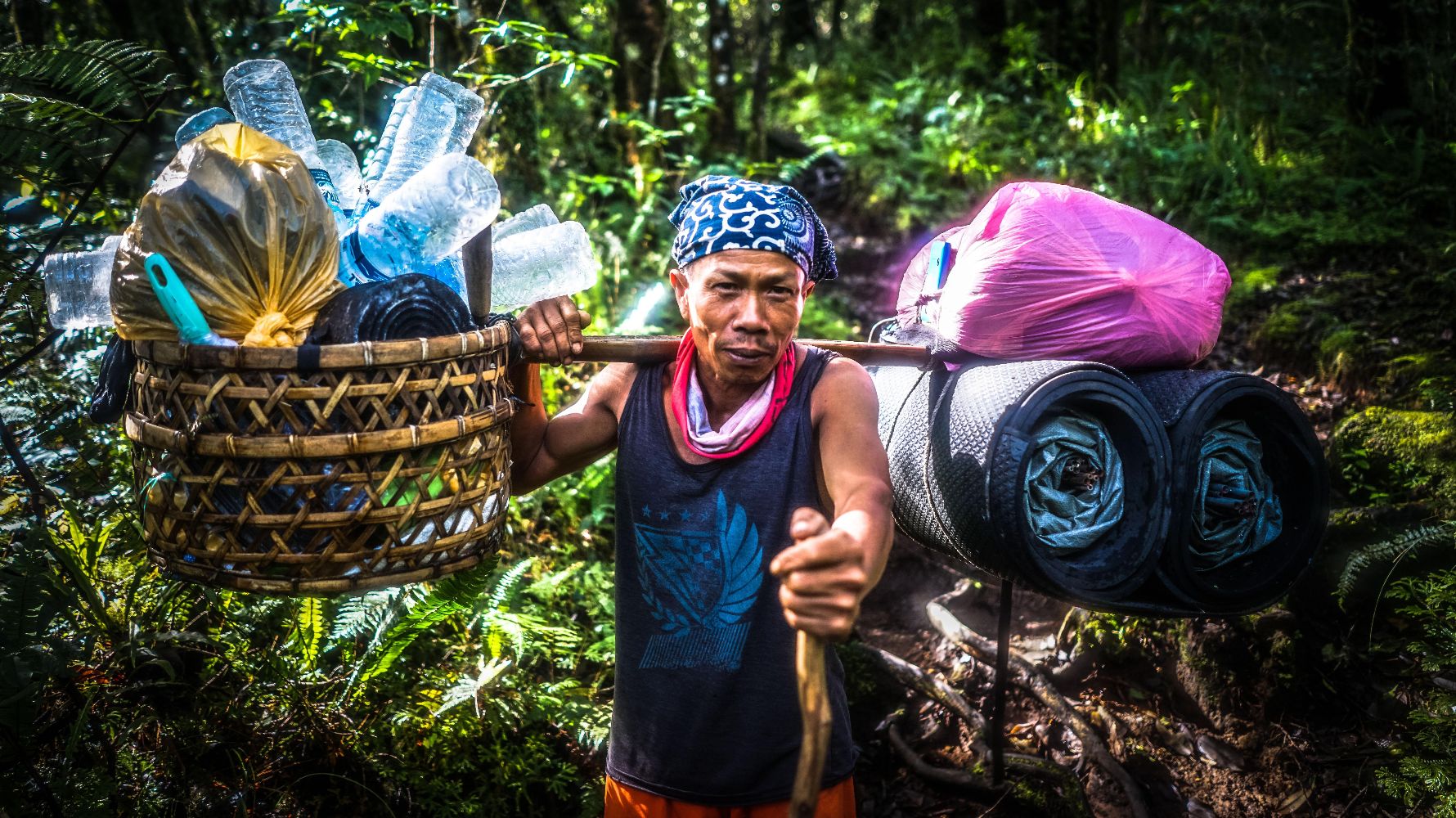