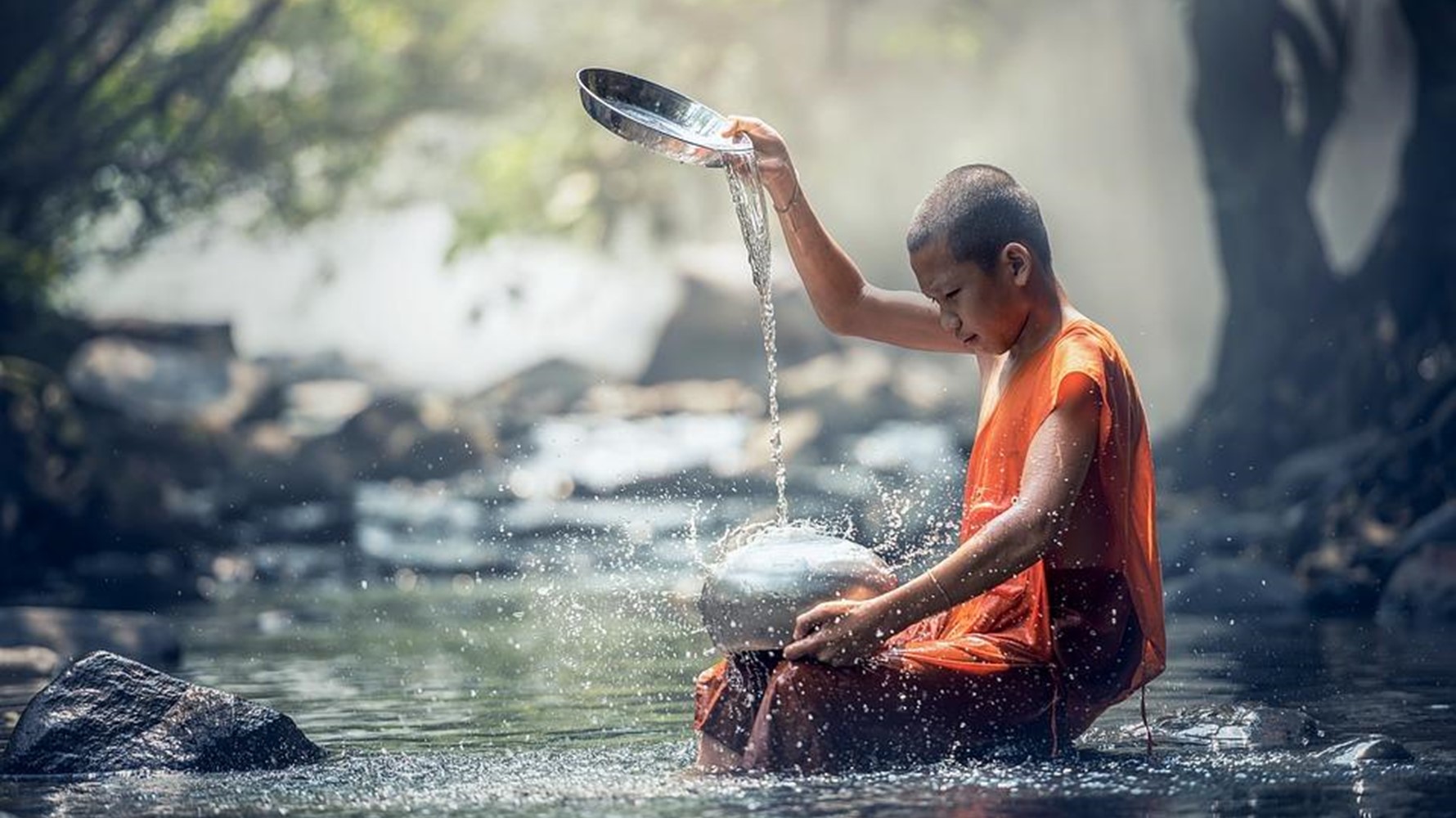 For 12 years now, the Institute for Economics and Peace elaborates the Global Peace Index. This report is a leading measure of global peacefulness. It bases its ranking in three factors: the level of societal safety and security, the extent of ongoing domestic and international conflict, and the degree of militarisation.

I believe that these three domains are very significant for traveling without a single worry, so let’s have a look at the 10 most peaceful countries in the world according to this report:

Overall, Europe is the most peaceful region, and still, the report shows interesting data, with countries like France or the UK underneath others like Sierra Leone. Another surprising factor is that a country like the US, is in the 121st position, just on the verge of scoring a low state of peace.

But aside the importance of it for travelers, the report shows there is a high correlation between peacefulness and macroeconomic performance.

“In the last 70 years, per capita growth has been three times higher in highly peaceful countries when compared to countries with low levels of peace. The difference is even stronger when looking at changes in peacefulness, with the report finding that per capita GDP growth has been seven times higher over the last decade in countries that improved in peacefulness versus those that deteriorated.

So, with this in mind, let’s avoid hostility. It seems it pays off.

And, don’t worry. If you need to travel to an agitated destination, at CWT we have your back. So, wherever you go, go in peace.