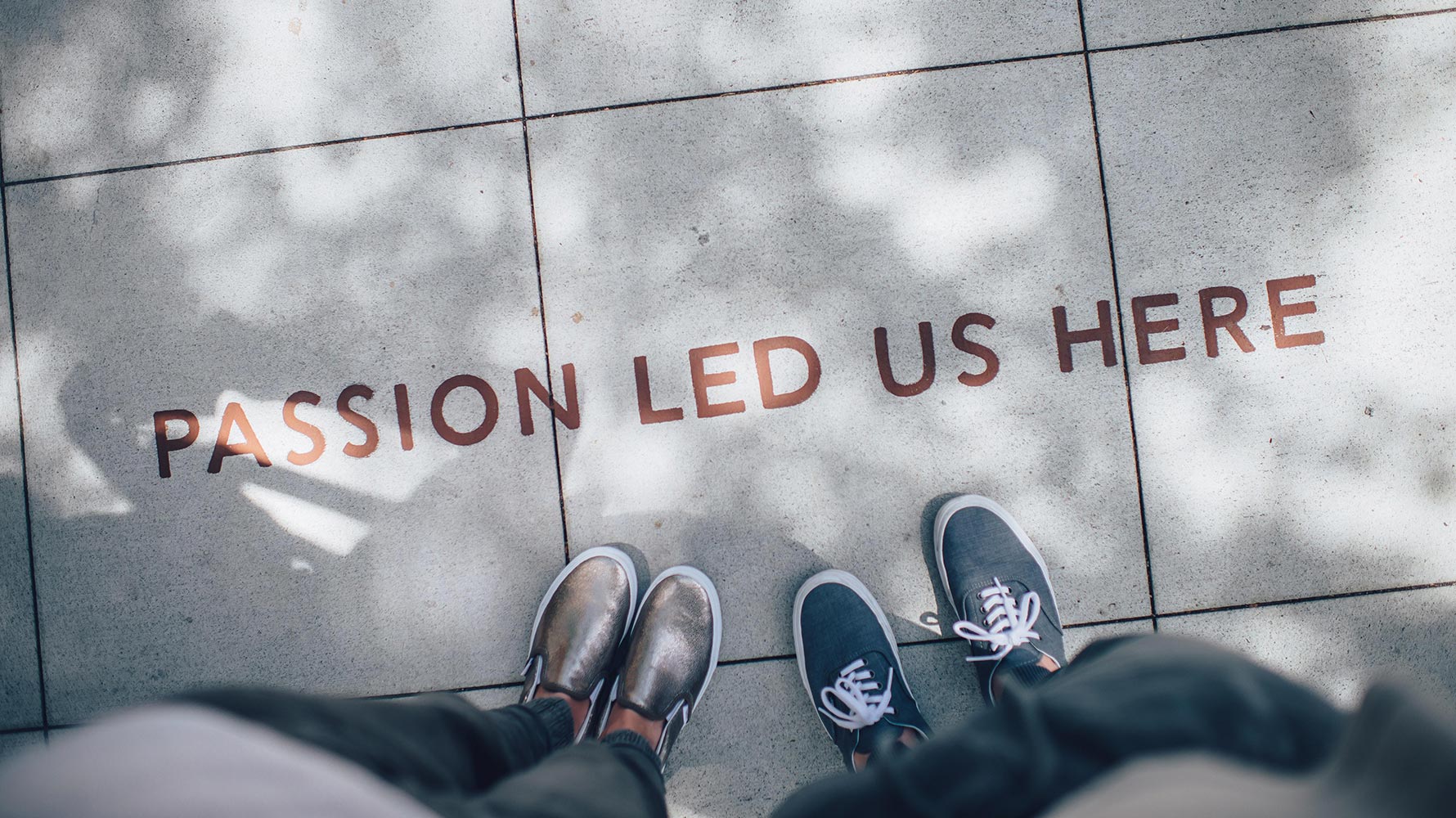 Anybody whose job requires having good ideas knows that staring at a blank screen won’t get you there. Neither will sitting in the same chair and sipping the same latte from the same mug as every other day. A rigid routine won’t make you the next Hemingway or Dali. It will make you a Mr. Men character. In other words, two-dimensional and predictable.

Instead, inspiration shines through the cracks in the mundane, and the break in our daily rituals.

Our study found that 6 out of 10 travelers globally feel more creative and productive when traveling for business.

Business guru Peter F. Drucker says, “If you want something new, you have to stop doing something old.” It’s no surprise then that studies show traveling is beneficial to creativity. Physically getting away allows you to view things from a different perspective.

Adam Galinsky, a professor at Columbia Business School researched the impact of travel on creativity. He says: “Foreign experiences increase both cognitive flexibility, integration of thought and the ability to take deep connections between disparate forms. The key, critical process is multicultural engagement, immersion, and adaptation.”

So how do you make the most of a business trip to spark creativity and productivity? Here are three ways.

Jet-lag is a strange beast. It can be irritating to wake up before the sparrows and two hours before the breakfast buffet opens. But because jet-lag alters your brain chemicals, it can put you in a relaxed state. Plus, it means fewer distractions from emails and phone calls.

Instead of fighting your circadian rythyms, if you wake early, use the time to solve the biggest problem on your to-do list, bash out a proposal or do some creative writing. You’ll need a conversation starter when you pass out in your soup at the team luncheon.

TV Shows like the Amazing Race - in which contestants race around five continents - hopping on planes, trains and bungee jumping to be the first to hunt scorpions in Botswana or skydive in Bora Bora are popular. Why? Because figuring out the language, culture and lay-of-the-land at a new place is exhilarating. It gives our brains a boost and makes us feel confident because we’ve navigated new situations successfully.

In the journal of Personnel Psychology, researchers from Indiana University analyzed the lives of 2,363 people in their sixties from 2004.

They wanted to find a correlation between workplace stress and mortality. At the end of the experiment, they found that those who had freedom and control in their high-stress role were 34% less likely to have died than those in less stressful careers.

If you’re a traveling employee, it’s likely that your company trusts you enough to set your own goals, and decide how you’re going to get them done. You may not get to go scorpion hunting but the adrenalin rush of traveling somewhere new can be positive.

Oftentimes, business trips are a fly-in, fly-out affair. When possible, make time to tack on an additional day or take a few hours to explore your local surrounds. Neural pathways are influenced by environment and habit, so they’re sensitive to change. New music, food, sights and even the different light and air of a new place has the potential to revitalize the brain.