It’s Electrifying – Will we assist to the end of fossil fuels propelled aircraft any soon? 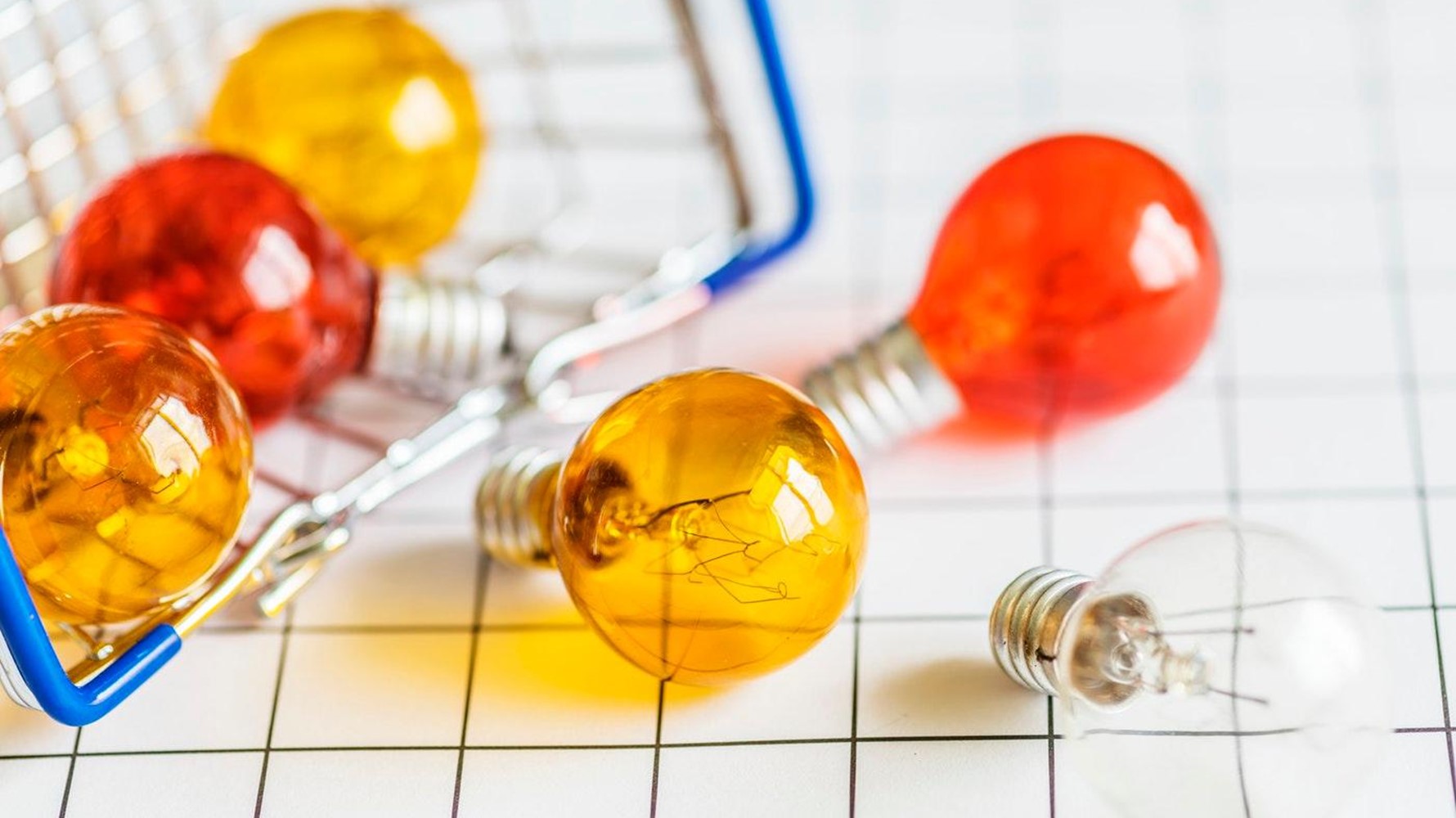 After decades of being powered by fossil fuels, technological advances are making the entelechy of electric commercial aviation a reality.

Big players, already investing heavily in the technology, are even more optimistic. Airbus, for instance, is aiming to start flight testing by the end of 2020 and, one year after that, it hopes its E-Fan X aircraft can make its first public flights.

As with electric cars, which are gaining momentum - especially in big metropolitan areas, one of the big benefits of it will be the reduction of carbon emissions.

Aviation is one of the fastest-growing sources of greenhouse gas emissions accounting for more than 2% globally. By 2020, global international aviation emissions are projected to be around 70% higher than in 2005 and the International Civil Aviation Organization (ICAO) forecasts that, by 2050, this could grow by a further 300-700%. In fact, according to Roland Berger, “left unchecked, aviation’s share of greenhouse gas emissions could reach 24% by 2050.”

Electrical propulsion can be the answer to this horrific scenario, and also to another problem associated with air traffic: the noise endured by people living near runaways.

Will we assist a change in the planning of our cities? It is very likely so.

And not only that. According to Airbus, “hybrid, or fully electric propulsion, also has the potential to open up new possibilities for aircraft design. Future vertical take-off and landing aircraft, including for Urban Air Mobility applications, will benefit due to the higher reliability and lower maintenance costs.”

It seems we are entering another interesting time for the aviation industry, which will join the ranks of decarbonization of other forms of transportation like cars and trains.

The real question is passenger willingness – would you like to try it and emulate French stunt pilot Hughes Duval, who crossed the English Channel in an electric aircraft in the summer of 2015?