May the fourth be with you: 7 life lessons from Star Wars 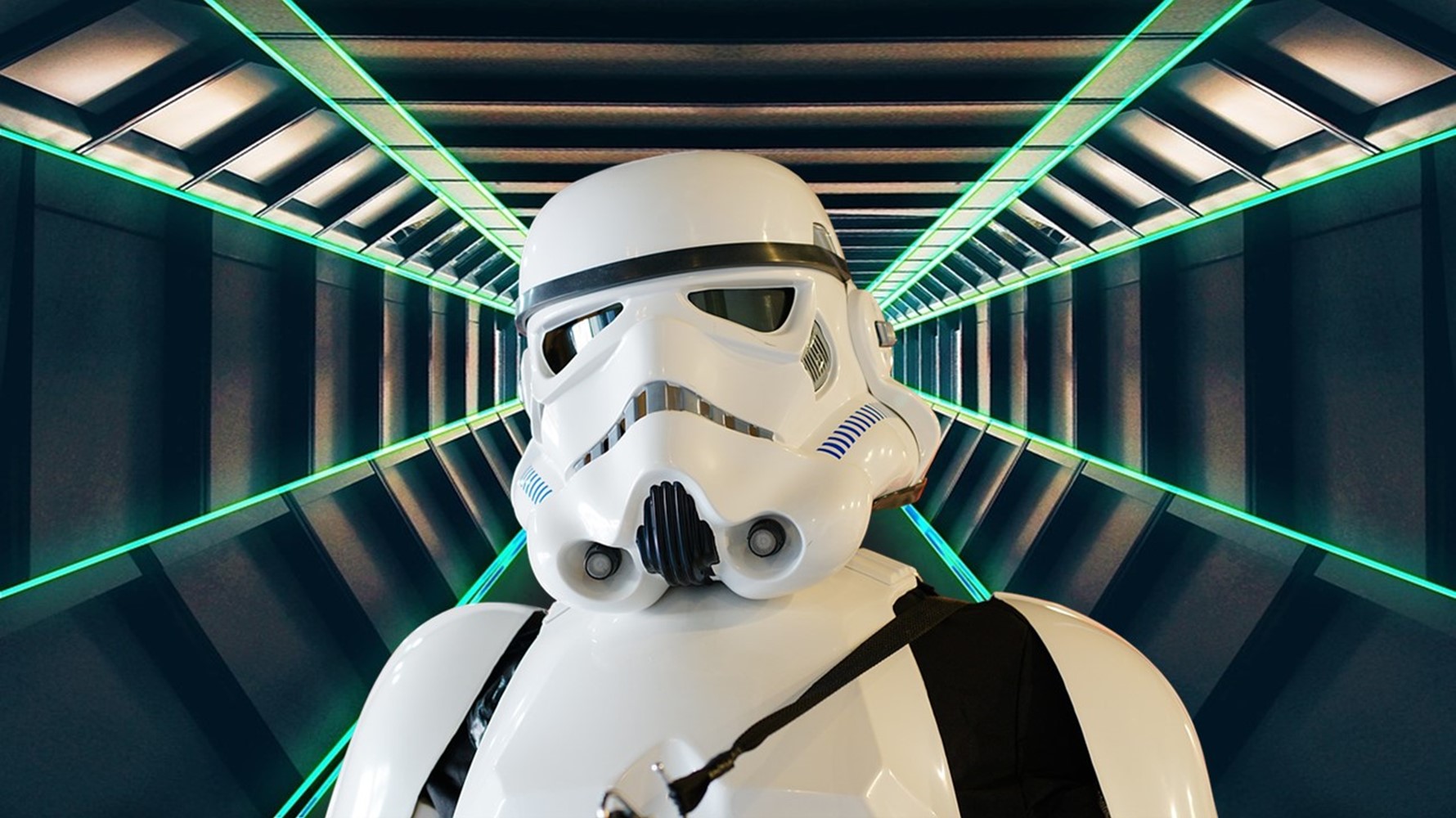 It may be pseudo-psychiatrics to try and read deep meaning into science fiction movies, but Star Wars offers many insights into core narrative traits from which we can all benefit in real life – and here are my magnificent seven (interestingly another film which has attracted mindful speculation over the years, but let’s leave that for another blog.

1. Be open to new possibilities

“We are the spark that will light the fire, that will burn the First Order down,” says Poe Dameron in the Last Jedi. Effectively he’s saying that small actions have wide reaching ripples that impact across much bigger areas - so we should never give up.

Through Jyn Erso’s theft of the Death Star’ blueprints the one and only weak spot in its defences can be identified, and, as she puts it: “We have hope. Rebellions are built on hope.” Hope is the common theme uniting all the movies.

When the Resistance is faced with hopeless odds in the Rise of Skywalker, they are reminded by Lando Calrissian how the Rebels originally overthrew the Empire: “We had each other. That’s how we won.”

Traditional wisdom wisdom delivered by Princess Leia: “Never be afraid of who you are.”

5. It’s never too late to change

Whether in yourself, your colleagues, or your ambitions. As Yoda so explicitly puts it: “Do. Or do not do. There is no try.”

6. Focus creates a sense of perspective

When Rose Tico utters her final line in the Last Jedi: “That’s how we’re gonna win. Not fighting what we hate, but saving what we love,” she removes the what and elevates the sense of why.

For some the Force can be used for good, for others it is for evil, and for others still it is about hope. No matter what drives the Star Wars characters, it takes many different types to restore order and balance to the galaxy. Worth bearing in mind what Obi-Wan Kenobi actually says in the story: “The Force will be with you, always.”

For those interested in movie trivia, the phrase “May the Force be with you” was uttered twice in the movie series, once by General Dodonna as he ridiculed the Rebels for preparing their Death Star attack, and once, ironically, by Han Solo to Luke Skywalker.

For everyone else, let’s just say: “May the fourth be with you.”