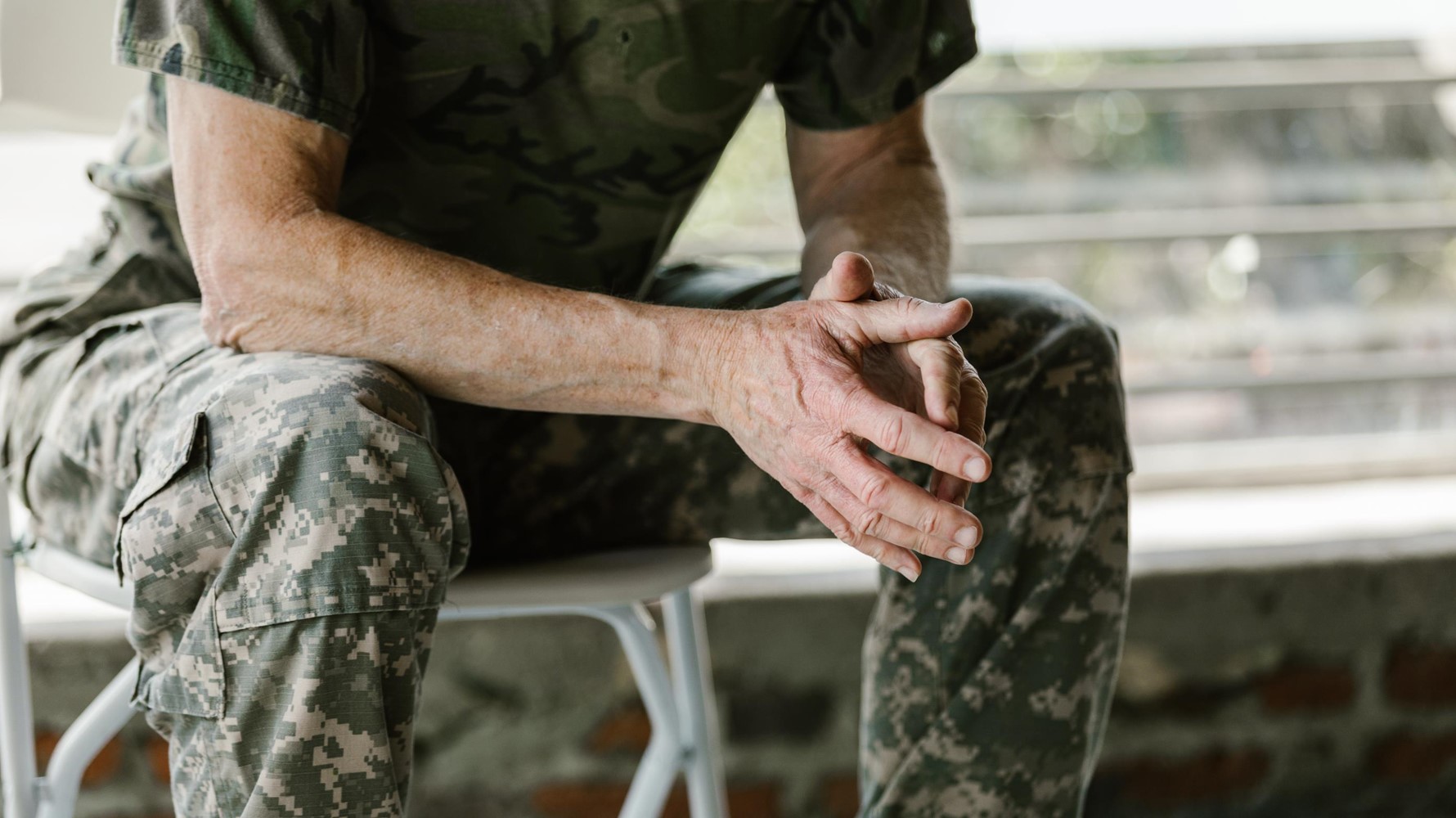 “In my years of service, “battle rhythm” was our unit’s mantra, whereby operative meetings always led to clear situational awareness and definitive decisions. I’m proud to say, this permeates into how we do business at CWT’s Military and Government space,” says Greg Harkins, President of CWT Sato Travel, a retired US Army Colonel, highly decorated combat veteran and the  former Director of U.S Army Operations across Africa.

“Throw a service member into a new environment, challenge or problem and they’ll figure it out, because we are by nature, agile at assessing situations and needs, and implementing concrete solutions” adds recently retired Colonel Doug Vincent, the newest addition from the CWT Skillbridge program, who is also another decorated combat veteran and the former commander of the US Army’s Airborne and Ranger Training Brigade.

Greg Harkins and Doug Vincent were originally members of the Department of Defense Skillbridge program, an internship which provides opportunities for service members transitioning from the military to start new careers in the civilian workforce. They are also old friends, having served together in combat as young Captains in the 75th Ranger Regiment and as Majors in the 173rd Airborne Brigade.

According to the U.S Bureau of Labor Statistics the unemployment rate for younger veterans — those who served in Iraq and Afghanistan - reached as high as 13% in the early days of the pandemic in 2020.

Skillbridge seeks to change that, uniting retired veterans with commercial roles. CWT leads the way in the Travel Industry as an ambassador for the program.

The program comprises flexible and tailored fellowships where service members gain valuable travel industry experience while CWT benefits from the skills, experience, and fresh perspective brought in by veterans. The program is proving a success. CWT has been working hard to fill its “Ranks” with these patriots by placing them in in numerous positions from management to front line operations for several years and is the largest supporter of the program of any TMC.

In fact, CWT has long been a leader in supporting veterans and military spouses. As the largest provider of travel management services to the US Military and Government  it keenly understands the mission of its customers and talent of service members.

In a short period of time, Doug Vincent has impacted CWT’s long-term strategy and now delivers on its new vision as a member of CWT’s dynamic sales team, “The concept of Skillbridge is great for those who have served our nation and are now transitioning from the military to industry,” he says, “as a service member, you get an opportunity to see what you might want to do in the next chapter of life and the industry gets an opportunity to assess talent.”

Harkins and Vincent, now permanent CWT staff, were familiar with the company long before joining, “As former CWT customers, you knew when you needed something from CWT’s customer counselors, they’d make it happen,” says Harkins, who relied on CWT for many years to help transport him to various missions as well as helping to repatriate his family, children and dogs to their various new posts at the drop of a hat.

Vincent joined Harkins after 30 years of army service which included 17 moves around the world for him and his family. An official CWT employee since June 2022, he originally considered a commercial career in the defense industry until Harkins convinced him otherwise.

“Veterans often default to defense roles after retirement, but career opportunities are so much broader than this one sector. At CWT I’m focused on sales and marketing which essentially is all about working and communicating well with people and exercising great diplomacy skills – which are the fundamental hallmarks of military personnel.”

According to both Harkins and Vincent, strong culture, trust, dependable teams and a supportive infrastructure is what most veterans search for when changing career lanes; “Programs that facilitate a career ‘test bed’ environment for ex-military personnel in the commercial sphere provide an invaluable service. Skillbridge and CWT combined have given us the impetus to feel professionally valued and challenged at a pivotal point in our professional lives and made the transition from the rigor of the military work environment to the commercial sector a truly positive experience.”