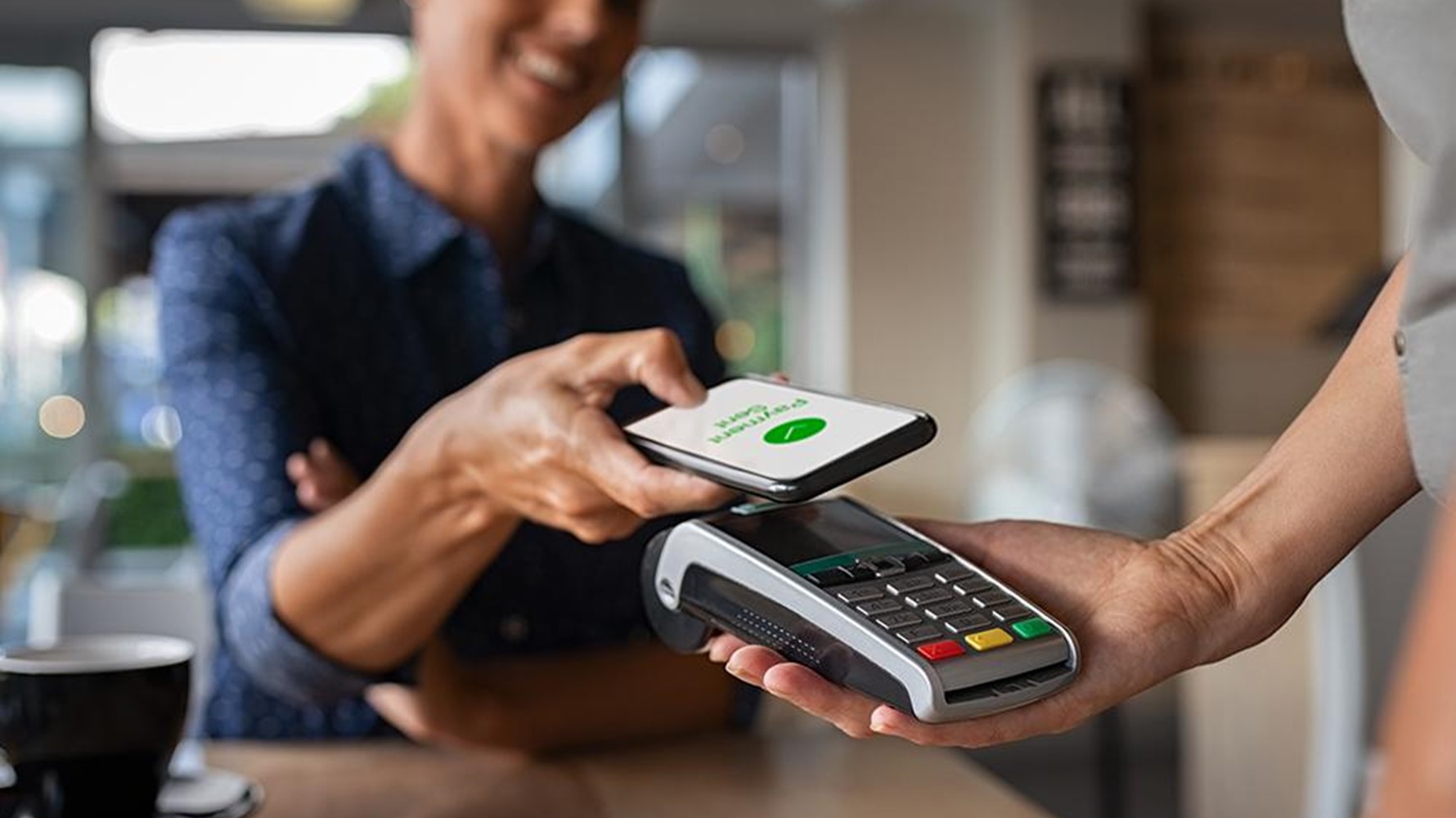 Despite coronavirus, which has all but isolated China from business travelers around the globe, it is inevitable that organizations will resume their contacts with the world’s second-largest economy in the near future. When that happens, travelers will again be faced with a payment system that can potentially confuse and frustrate them – unless they prepare in advance.

One of the biggest challenges is that travelers take their ‘standard’ payment methods, usually based around credit cards, so much for granted, they can’t contemplate a situation where plastic is not accepted.

Out with the old, in with the new

China can present a rude shock for the foreign business traveler. Where your credit card may be your best friend everywhere else, in China that’s not the case. This is especially true for international cards from the likes Visa, MasterCard, Amex and Diners, which are not widely accepted in the country.

China has largely leapfrogged the card-based system, and the digital payment systems such as e-wallets and mobile payments have come to dominate most commerce. Even cash, the traditional fallback in most markets, is accepted rather grudgingly by many Chinese vendors.

It is estimated that more than 80% of all payments in China today are made using mobile phones. And of these, over 90% are processed through AliPay and WeChat Pay, the two leading third-party mobile payment providers owned by Chinese tech-giants Alibaba and Tencent respectively.

This has been one of the biggest pain points for international business travelers – because until recently, WeChat Pay and Alipay could not be used without a local Chinese bank account and a local mobile phone line. Late last year, however, both companies announced they would make their services accessible to foreign visitors.

AliPay has added a feature to its app which works similar to a pre-paid card, and can be topped up using international credit cards. Similarly, WeChat Pay has recently been opened up to foreigners, through a collaboration with many of the major global credit card companies.

This means that business travelers visiting China should now be able to use these payment modes for dining, transportation and accommodation, among other things.

Getting ready to pay in China

While you may be able to present your personal or corporate credit cards at an international hotel in a big city like Beijing or Shanghai, it’s best not to assume that your go-to payment methods will work everywhere. When you get to independent hotels or tier two and three cities, for example, you may not have the luxury of being able to pay by card.

The same is true for meals, taxis and other things you will need to pay for on your trip.

Preparing to travel to China requires not only a rethink of payment practices, but also preparing travelers with the right technology. They should make sure they have WeChat Pay and AliPay apps loaded on their devices and have their cards linked to the app, where possible. This also means IT departments may have to ‘white list’ some sites and apps with which they may have little prior experience.

That said, even if you’ve downloaded the apps and linked up your credit cards, it’s advisable not to put all your eggs in this basket. While visiting Shanghai for a conference earlier this year, some of my colleagues found they were unable to link their cards, while others couldn’t make payments even after all the set-up was complete. When the tech fails, cash can come to the rescue. While the cashier may give you a bewildered or disapproving look, they’ll probably still take your money.

A final word of advice – life is easier if you have a local contact (a colleague, a client, a friend), and you keep their contact details handy. That way, if something goes wrong and you don’t speak any Mandarin, they can help you out.

This article was first published on Business Travel News Europe and is republished with permission.

Listen to our podcast: Imagine if expense reporting disappears.