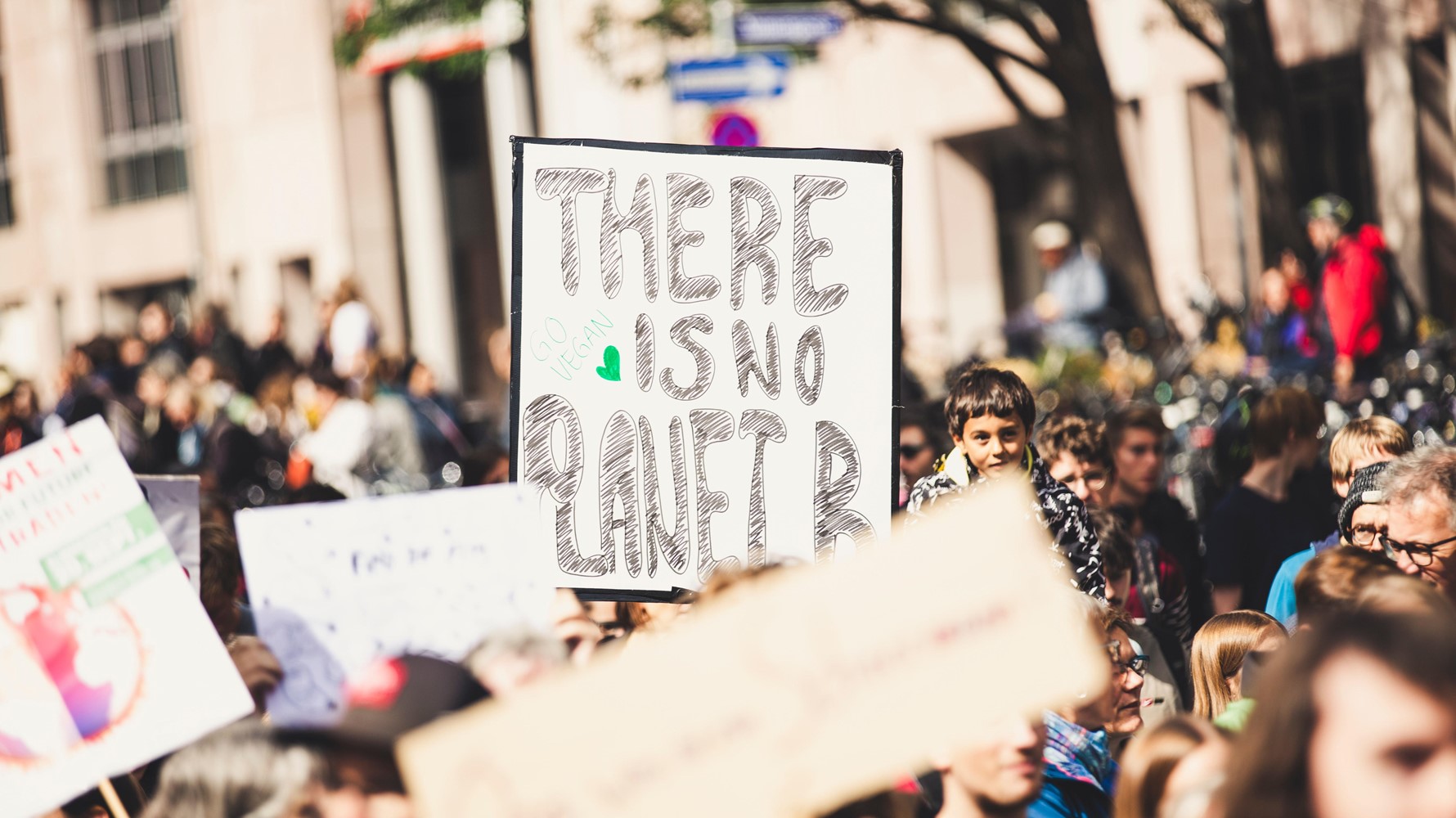 Understanding carbon jargon is all about making up the balance: of the emissions caused, as well as what we can do about them. By knowing about carbon balance and using the right terms, decision-makers in the travel industry can take the necessary measures to set and achieve their carbon goals.

Strictly speaking all these terms have different definitions according to the IPCC, the UN body for climate science. However, companies often use them interchangeably, without always specifying their application. As a result, their climate commitments vary widely. This poses a real challenge to distinguish between serious climate action (that is aligned with the Paris Agreement) and so-called ‘greenwashing’.

Companies have a responsibility to communicate clearly about their commitments. Sustainability action with all its dimensions should be transparently quantified, documented and audited to be sound. This not only spares you from allegations of greenwashing but also signals that you take your responsibility seriously, and offers a real chance to stand out against others in your industry. Here are some commonly-used terms and their definitions.

The Science Based Targets initiative (SBTi) provides methods and tools for corporates to set emission reduction targets aligned with a max. 2-degree warmer world. This would be in line with the Paris Agreement, in which almost all countries agreed to limit global warming to a level still manageable. The targets are validated by the SBTi and give corporates competitive advantages and credibility for their real climate ambition. For example, a number of airlines, including many leading U.S. carriers, the 13 members of the oneworld Alliance, and others such as Delta, Singapore Airlines and Etihad, have committed to a highly ambitious net-zero target by 2050, in line with a maximum 1.5°C warmer future. Meanwhile, hotel chains such as Hyatt, Accor and Hilton have committed to reduce the emissions from company operations to keep global warming below 2°C.

The preparation of a greenhouse gas (GHG) inventory lays the foundation for any corporate climate action. It is the prerequisite for developing a climate strategy and expedient climate protection measures. It should be complete, consistent and accurate, regarding the full scope of climate impacts from all activities. A company’s climate strategy often comprises a mix of measures, depending on the long-term targets and technical, organisational and financial possibilities. Only reduction measures that really change operations and processes lead to a real reduction of a company’s footprint. As such efforts take time and until they show their full effect, many corporates decide to offset their emissions, as an intermediate measure. They can also do this for specific (unavoidable) categories such as their business travel emissions.

Offsetting is a bridge to a net-zero future by financing CO2 mitigation in a wider, global context outside of the corporate’s own value chain. Offsets mostly support renewable energy and energy efficiency projects. Such projects accelerate the global transformation towards a low-carbon society. For a transitional period, offsetting can constitute part of a wider corporate net zero strategy. However, offsetting should complement but not replace stringent emission reductions within the value chain if we want to reach the Paris goals. Effective offsetting projects with a strong added value can be recognized by quality audits such as the Gold Standard.

Insetting describes reducing the carbon emissions or abatement within a company’s value chain. Carbon insetting is about changing operations and production processes. Thus, it really reduces a company’s carbon footprint and helps to decarbonize industries. An example within the travel sector are sustainable aviation fuels (SAFs), which (even in the near future) pose a substitute for fossil jet fuels. They potentially reduce flight carbon emissions by up to 80%. Currently, airlines like KLM and SAS are introducing SAFs in parts of their operations. Again, it is important to regard the whole lifecycle of such insetting products. Only if they are produced from renewable sources (e.g. by using ‘green’ hydrogen) can they be considered truly carbon neutral.

According to the IPCC, carbon neutrality is achieved when carbon emissions are balanced by the same amount of carbon removals from the atmosphere. Such carbon removals do not include carbon offsetting through mitigation elsewhere. However, many companies currently use this term in an offsetting context, and there are numerous providers of ‘carbon neutral certificates’ to acquire such labels – with varying, often non-transparent conditions. Since carbon offsetting without a Paris Agreement aligned emission reduction is not helping to limit global warming to max. 2 degrees, such practices are often related to greenwashing activities. As a corporate it is important to avoid the risk of such allegations.

In contrast to mere carbon neutrality, according to the IPCC, the definition ‘net zero’ includes neutrality also of other greenhouse gases such as methane and nitrous oxide. ‘Net zero’ has become the defining lens through which many governments and businesses view decarbonisation. For example, the German government aims to reach net zero greenhouse gas emissions by the year 2045.

However, similar to carbon neutrality, this term is not protected and not used consistently. For example, greenhouse gases should not be offset but really removed from the atmosphere. To tackle this inconsistency, the SBTi currently develops an international standard for corporates aligned with the goals of the Paris Agreement. It requires from a corporate to take robust measures to significantly reduce multiple emissions. Companies that are currently pursuing this goal, such as Coca-Cola Company or BMW, can claim that they are ‘on a path to net zero’.

This term is often used as substitute for ‘carbon neutral’, but according to its definition by the IPCC is actually comprising a far wider scope. It should include all corporate activities that have an effect on the global climate, including water systems and land use. Since almost all human action has an effect on climate, true climate neutrality is almost impossible to claim. The term is not protected and is often used by solely offsetting emissions by carbon credits, without validating to Paris Agreement aligned emission reductions. Therefore, every corporate should carefully evaluate whether this term really adequately represents their climate action.

An increasing number of stakeholders in the travel industry and beyond, are showing a commitment to true emission reductions and a goal of net zero/neutrality. Demystifying the jargon is a step towards a cleaner, and greener future.