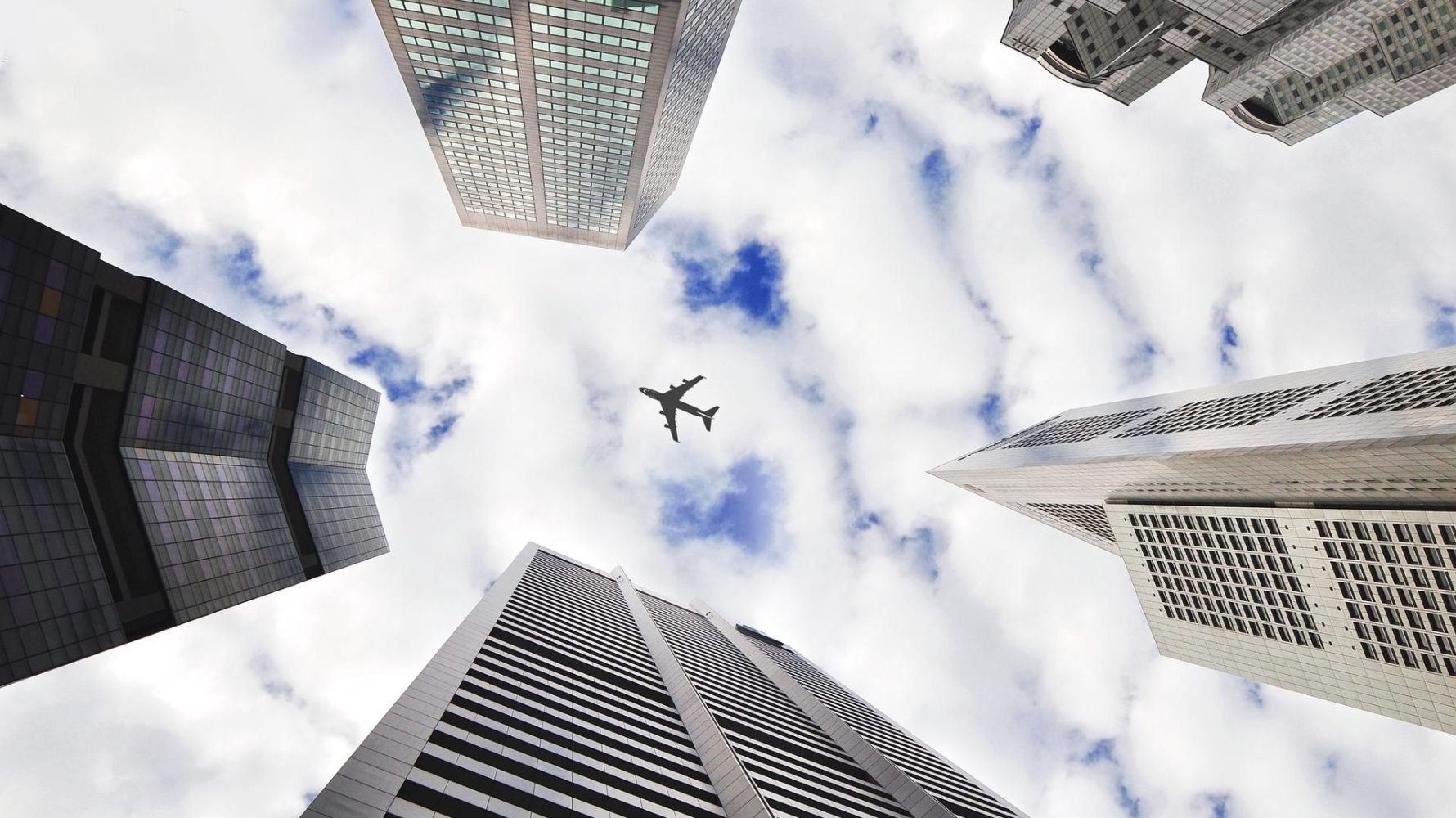 Many of us remember exactly where we were the morning of 23 June 2016, the day that Britain voted to leave the European Union. It was a historic day that divided a nation. It was also the day the predictions started rolling in, ranging from optimistic to apocalyptic.

With six months to go until 29 March 2019, when Britain will officially cease to be a member of the European Union (EU), the volume of speculation has intensified, along with calls for a second referendum.

As it stands today, if anything is certain about Brexit it’s uncertainty. But if you’re in the business of business travel, that’s not reassuring.

“Our global clients have started to ask what the impact will be,” says Johan Wilson, VP and Country Director UK & Ireland, CWT, “Nobody knows but it’s important to remember that there’s political and influencer ambition behind practically every report and news story. Decisions will ultimately lie with governments and suppliers. Travelers and travel managers should question what has bearing and what doesn’t, while staying informed. It’s still premature to prepare for a no-deal eventuality but over time it may become a possibility.”

If a withdrawal agreement is not reached, air travel could be significantly impacted by the UK leaving its Open Skies agreement with the EU.

Under current aviation rules, the EU Open Skies Agreement allows EU member airlines – including those registered in the UK - to operate in each other’s airspace.

Flights between the UK and 17 non-EU countries, such as the US, Canada, Switzerland and Iceland, operate due to the UK being an EU member.

The BBC reported this week that the UK government wants the EU to accept each other’s aviation standards but that the EU has not yet done so, “If the UK leaves the EU in March 2019 with no agreement in place, UK and EU licensed airlines would lose the automatic right to operate air services between the UK and the EU without seeking advance permission," the government said.

So in effect, if Britain crashes out, flights could be grounded unless an emergency deal is struck, but the risks are still slim. It’s in nobody’s interests.

The UK has initiated negotiations with the US on a future US-UK Air Transport Agreement which could alter competition and access rights for airlines into Heathrow and Gatwick, change compensation rights for delayed flights and impact airfares themselves.

Throughout the next month, we’ll examine through a series of blogs about how Brexit could impact corporate travel, including the potential effects on the hospitality industry, business travel and meetings and events. We hope you’ll find our blogs useful in the coming weeks as the situation unfolds.