​Plane Sailing – The safest airlines for 2019 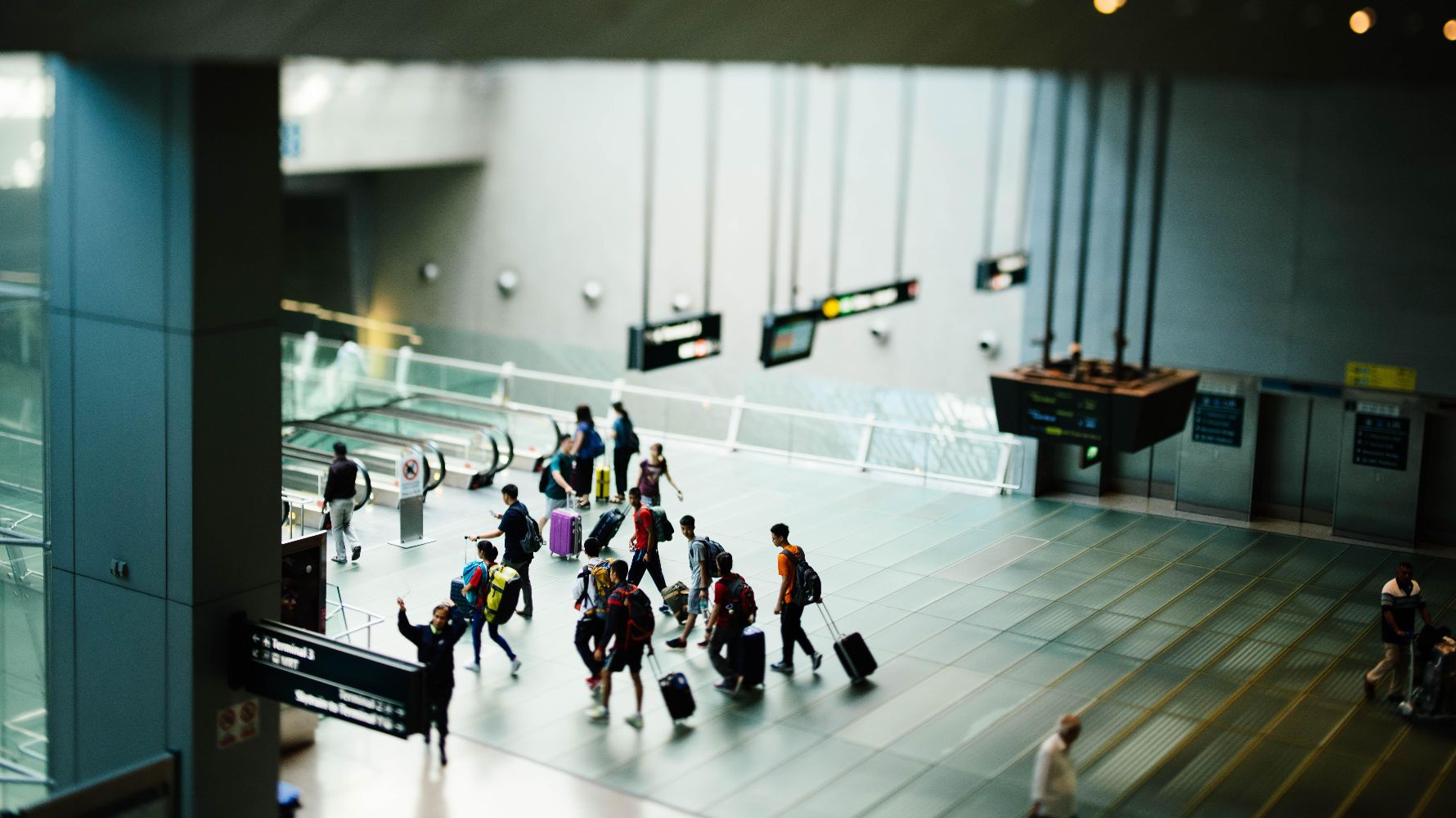 Safety and security are concerns for business travelers and companies alike. Duty of care ranks high on the list of priorities for any travel manager, but it is especially important for those who send their employees to remote or dangerous parts of the world. Significant effort is put into medical and evacuation plans at the destination.

But not many passengers consider how safe the airline they are flying with is. Australia-based ratings website AirlineRatings.com publishes an annual ranking of the safest airlines for the year ahead, taking into account a range of factors. They include audits from governing and industry bodies, government audits, serious incident records,  industry-leading safety initiatives, and fleet age.

Australians are in luck since Qantas ranks top of the list for 2019. According to AirlineRatings.com, “Over its 98-year history, the world’s oldest continuously operating airline has amassed an amazing record of firsts in operations and safety and is now accepted as the industry’s most experienced airline.”

Considering air prices are likely to go up this year, it’s interesting to look at the safest low-cost carriers (LCC). AirlineRatings.com has selected ten that have passed the International Air Transport Association Operational Safety Audit (IOSA) and have excellent safety records. These include Jetblue, Thomas Cook, Westjet, and Wizz.

The US and EU have procedures in place to evaluate airlines and publish their blacklists. The US Federal Aviation Administration runs the International Aviation Safety Assessment Program, which ensures that the country where a foreign carrier is based complies with safety standards established by the United Nations’ International Civil Aviation Organization.

The EU evaluates carriers and has an Air Safety List where it publishes the airlines banned from flying in EU airspace.

Next time you book a flight, check those lists and, remember, while on board, always listen carefully to your attendants’ safety instructions. No more staring at your phone during the demonstration.

For those with a fear of flying: No other form of transportation is as scrutinized and monitored as commercial aviation. It’s estimated that over 38 million flights will operate this year. Sit back and order yourself a drink and some peanuts. Taking to the air is statistically safer than driving or taking a train.