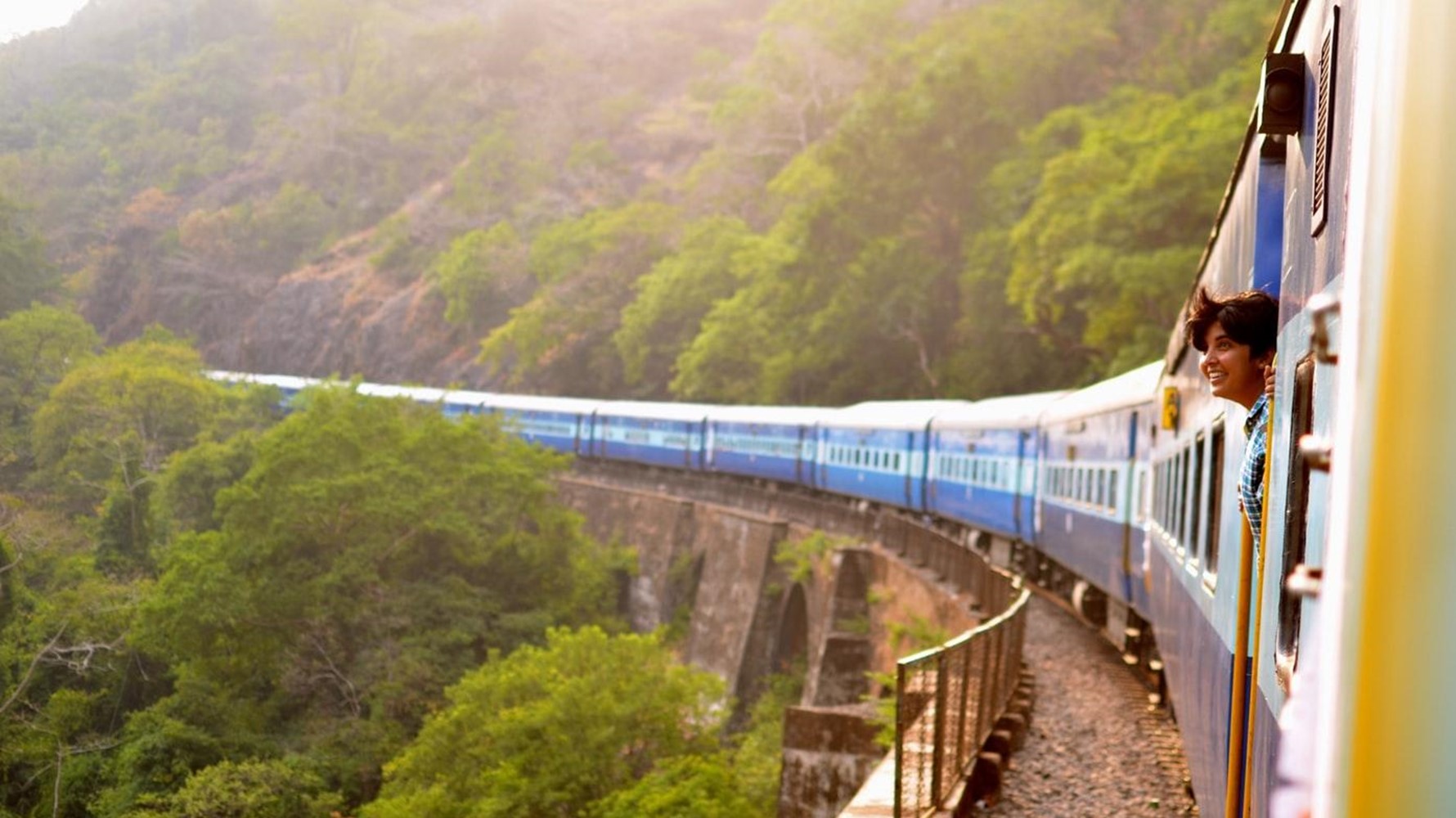 Train travel is gaining traction, there is no doubt about it. After the flygskam concept, the Swedish have coined a new term: tågskryt, train-bragging. But what are the factors that make trains so appealing?

As Johnny Cash said in 1974 documentary Ridin’ the Rails, “You know, there’s nothing that stirs my imagination like the sound of a steam locomotive. That lonesome whistle cuttin’ through the night, and that column of black smoke and steam throwin’ shadows across the land.”