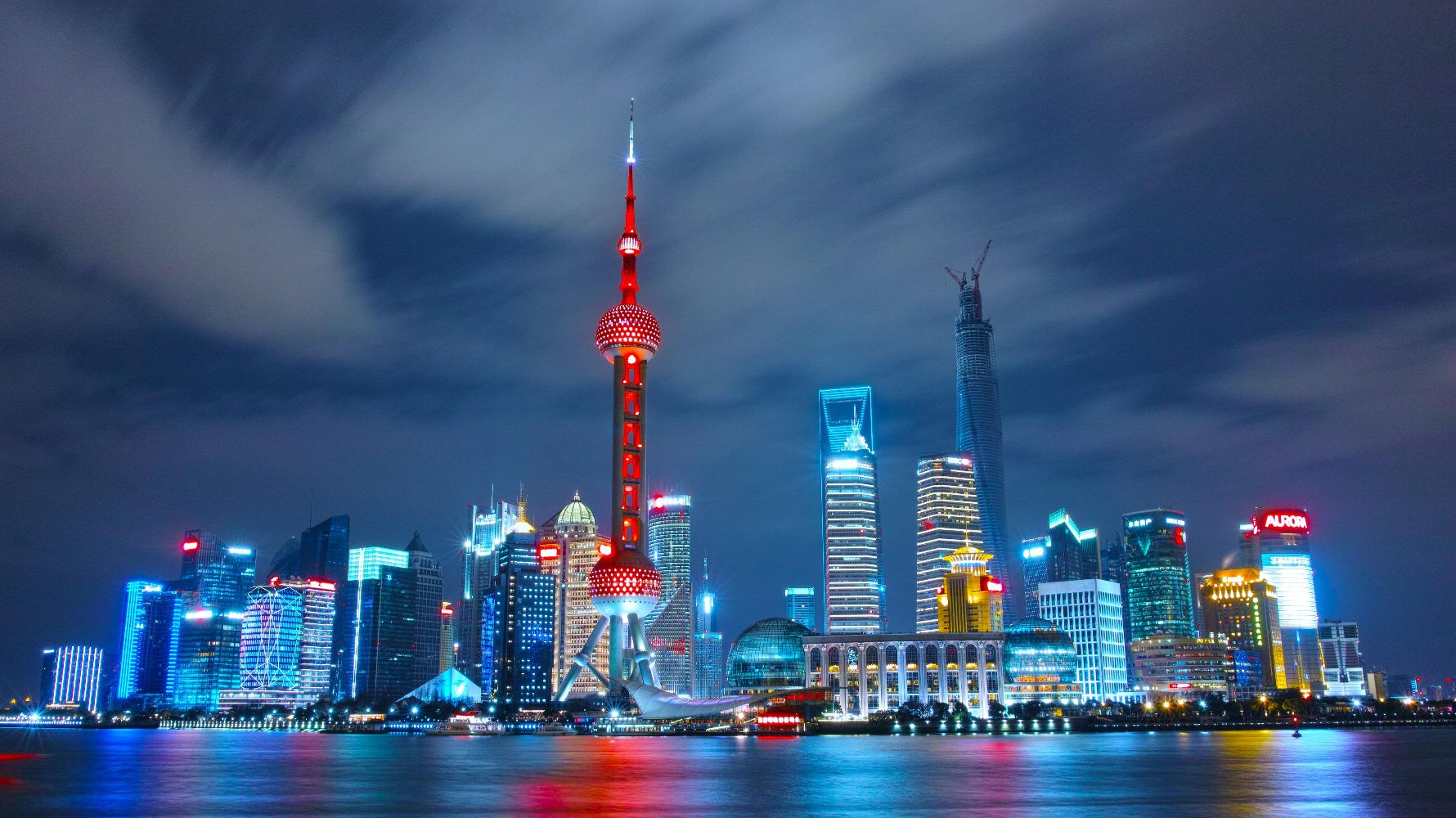 “Shanghai was a waking dream where everything I could imagine had already been taken to its extreme,” said novelist JG Ballard.

It’s an accurate description of a city that’s singular in its vivacity. A magnet for migrants from all over China, the nation’s biggest city is a modern powerhouse and financial hub as much as it is a historical treasure trove.

In a day, you can ride the world’s longest Metro system, take in views of a space-age skyline - including the world’s second tallest building - and traverse through the Old Town with its art deco buildings from the glamorous heyday of the 1920s. You can sit on a plastic stool and sample traditional street food or eat experimental Michelin-starred cuisine atop a skyscraper.

And if its dynamism you’re after, the local meetings and events industry doesn’t fall short. With over 650 hotels and international exhibition centers of all shapes, styles and magnitude, it’s no surprise that our 2019 Meetings and Events future trends report puts Shanghai at number one in the Asia Pacific region, the fastest growing region globally for meetings and events.

Curious about his personal favorite, we asked Sam Lay, Senior Director Meetings and Events Asia Pacific to tell us about his top pick.

It’s fair to say that he knows the region well with a career spanning 17 years across organizations including the Singapore Tourism Board and Suntec International. When he’s not leading a team of CWT Meetings and Events specialists at key markets, he can be found exploring hidden neighborhoods and sampling soup dumplings.

Why do you think Shanghai has emerged as number one on the list of top Asia Pacific destinations for 2019?

Shanghai is a dynamic city that’s comparable to traditional mature destinations such as Singapore and Hong Kong. It has a strong presence of multinational corporations as well as huge local organizations. In addition, the infrastructure supporting Meetings, Incentives, Conventions, and Exhibitions (MICE) is more stable compared to 3 - 5 years ago.

From the top ten list, which city in APAC is your personal favorite and why?

Coincidentally, Shanghai is my favorite city. I think it has a lot to offer as a destination, and I like its vibrancy and energy. At the same time, it is a city with a fascinating history and rich culture.

Where would you recommend to stay?

I recommend the Jing’An area. Named after Jing’An temple, an ancient Chinese Buddhist Temple, it’s centrally located and close to commercial offices. The area has excellent hotels, restaurants, and shopping and is close to the French Concession, an area with leafy boulevards, wine bars, and boutiques.

Best place to eat in your favorite city?

There are many hidden areas in Shanghai, but if you are looking for a unique experience and if budget’s not an issue, I recommend walking along the Bund (Puxi side) and picking one of the restaurants in the old colonial buildings.

It has to be soup dumplings (xiao long bao)

I am a big fan of books and magazines. There is a whole street along Fuzhou Road just beside Raffles City that is dedicated to books of all sorts.

If they only have 24 hours, what should visitors do in Shanghai?

Take a stroll along East Nanjing Road which leads you to The Bund. You will be able to get good local snacks from the old shops along the way.

What about just an evening?

Definitely an evening drink on a rooftop bar along The Bund to take in the view of the gorgeous Shanghai skyline.

And a few days?

Spend time in the French Concession Area for café and bar hopping and make a day trip to the water villages near the city such as Wuzhen and Tongli.

Why is your favorite city ideal for meetings and events?

Shanghai has a comprehensive offering of both leisure and business pursuits. Many APAC headquarters can be found in the city. It is a melting pot of cultures where a strong representation of various Chinese cultures can be seen in the cosmopolitan city.

Finally, what are your personal favorite cities for the other regions in the report, namely Europe, The Middle East and Africa (EMEA), North America and Latin America?