The Fight For Freedom: How organizations successfully combat human trafficking 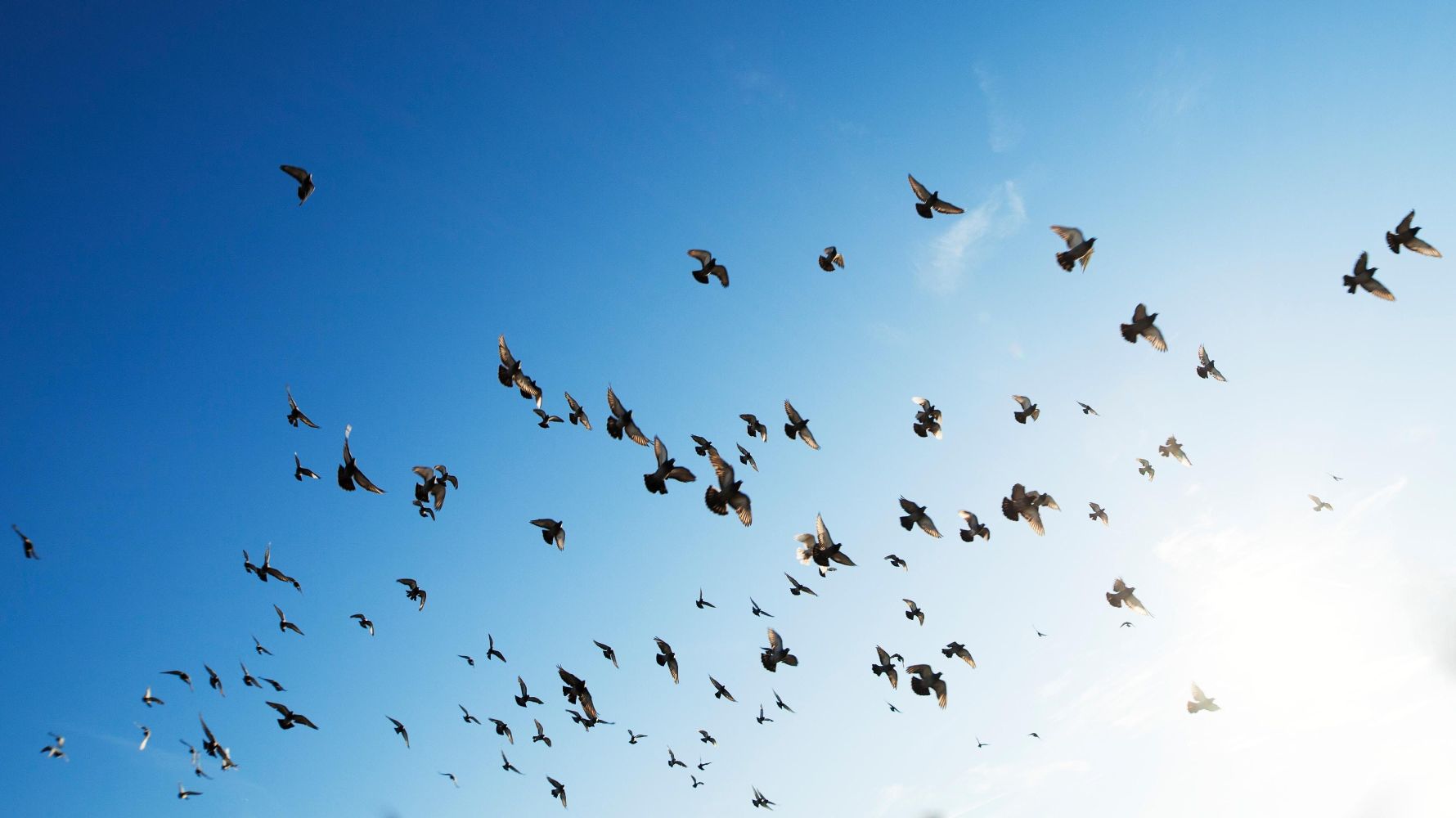 Did you know, there are more modern-day slaves in our world than at any other point in history? And that human trafficking is believed to be the third-largest crime industry in the world, behind drugs and arms trafficking?

Statistics like these can feel tragic and utterly overwhelming. However, today there are more people working to end human trafficking and modern-day slavery than ever before. Globally there are many organizations dedicated to eliminating human-trafficking, and few of these are large or well-known. Instead, they work at grassroots, to unravel the tangle of criminal enterprises trading in human life. They hold governments and businesses accountable. They use their resources to take a stand and help to amplify the voices of survivors.

Each organization has a different strategy, but all of them, little by little, are making major strides in ending human trafficking. CWT is supportive of many organizations focused on this issue including those outlined below.

Eliminating child sexual abuse from the internet: Thorn is one of the leading groups in the United States developing technical tools and systems to eliminate sexual abuse and child trafficking from the internet. In 2014, the organization prototyped a product named ‘Spotlight’, which it gave away to law enforcers to help identify child sex trafficking victims who were sold online. As a result, Spotlight has helped to successfully identify 9,380 victimized kids since 2016.

Providing futures for trafficking survivors: Nomi is an organization creating economic opportunities for survivors and women at risk of human trafficking across Cambodia and India. Since 2007 the organization has coached 8,000 trafficking victims in leadership, entrepreneurship, and technical skills whilst creating safe-employment for 5,000.

Disrupting human trafficking networks globally: named after the North Star that guided slaves to freedom in the U.S., Polaris was established in 2002 to help survivors restore their freedom, prevent more victims and pursue traffickers wherever they operate. Since 2007, its’ National Human Trafficking Resource Center hotline and BeFree Textline have learned of and responded to 31,000 instances of human trafficking across the United States.

Standing up against human trafficking takes courage, but anyone can get involved by supporting an anti-trafficking group or taking a stand on an individual level. In 2017, CWT launched its own dedicated global Anti-Human Trafficking taskforce which works with partners such as Thorn and Polaris to fight abuse, exploitation and trafficking. This coming weekend (October 5-6) CWT CIO, John Pelant will lead a CWT and Thorn hosted hackathon, bringing together the city’s top technologists to try and solve some of the child trafficking problems exacerbated by technology. 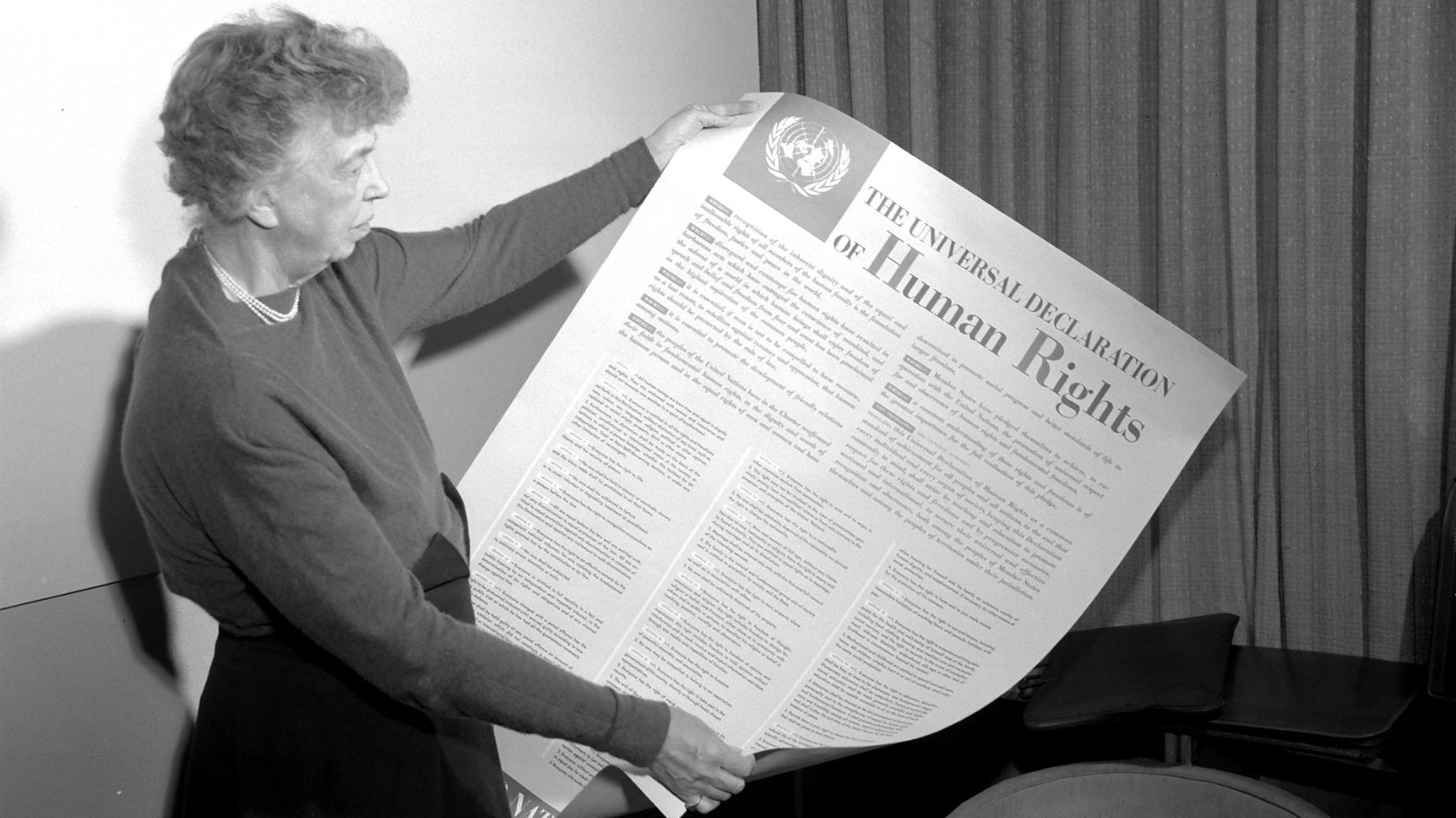