​The Journey of a Diamond - From mine to mine 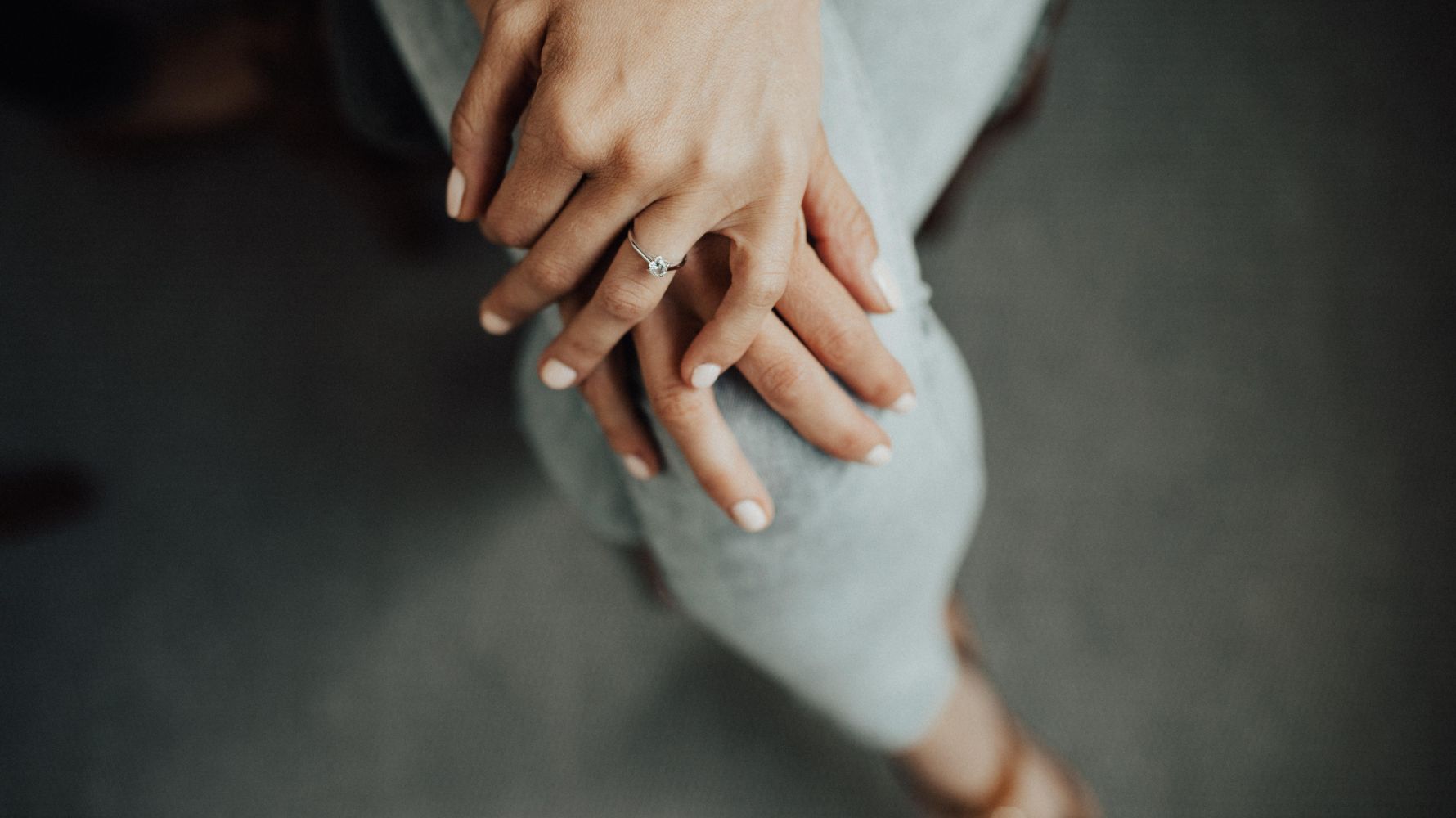 When one thinks of diamonds, one imagines brilliant stones cut and polished to perfection, emitting cool points of light against the warmth of bare skin. They evoke romance and love, commitment and happiness.

But not all diamonds become exquisite pieces of jewelry. Some studies indicate that as much as 75-80% of global diamonds produced end up in decidedly unromantic places. We take you through the journey of a diamond that is more grit than glam, and much more masculine than one would typically associate with this most feminine of gems.

Diamond in the rough

There are more than a billion carats of diamonds that can be recovered from the 10 largest diamond mines in the world, according to Mining Technology. That’s where our journey begins. A crew of miners, geologists, drillers, rock specialists and general workers are deployed to Russia, Botswana, South Africa, Australia, Canada, and other top diamond-producing countries.

They come from around the world and are sent to remote diamond-rich regions via a work commute that involves a complex series of coordinated steps and stops—from ground transportation to one or two commercial flights (domestic and international), an overnight accommodation, followed by additional travel by land, sea or river.

The journey is not without risks. Some diamond mines in Africa are located in areas still recovering from decades-long conflict. While some of Russia’s biggest diamond mines are in remote, inhospitable places in the country’s far northeast, where temperatures can drop to below 50 degrees. Regardless of the distance, climate, terrain or situation on the ground, making sure the crew gets to its destination safely and on time is the critical first step in a diamond’s discovery.

Once a crew arrives in a mine, the hard work of digging for these precious stones begins—often in 12-hour shifts for 14 straight days, followed by two weeks off. With more than 12,000 different categories of diamonds, according to De Beers, the combined expertise of man and machine is required to sort them for the next leg of their journey.

A fair few make their way to fine jewelry. The rejected majority end up in a much less delicate employ—as industrial diamonds encrusting drills and cutting saws, especially useful in the oil exploration and mining industries. It’s no surprise that the hardest substance known to man would be used for such rough labor. Diamonds may be known more as a symbol of love with its strength and invincibility, but these same characteristics also distinguish them on the field.

Back to the mines

Some diamonds that were extracted and sorted in Botswana could be sent to a diamond drill bit manufacturer in Texas, and later shipped as equipment to Angola. Meanwhile, another crew goes through its own complex rotation, traveling a similar route to reach an oil exploration field in Texas, an offshore rig in Australia or a mining site in Africa. Using the diamond drill bits and saws, they drill wells or cut through granite to extract copper, zinc and yes, even diamonds—completing the gem’s multicontinental journey from mine to mine, and proving its eternal utility no matter what form it takes. As they say, a diamond is forever.