​The Mary Poppins Way – Are you ready to fly? 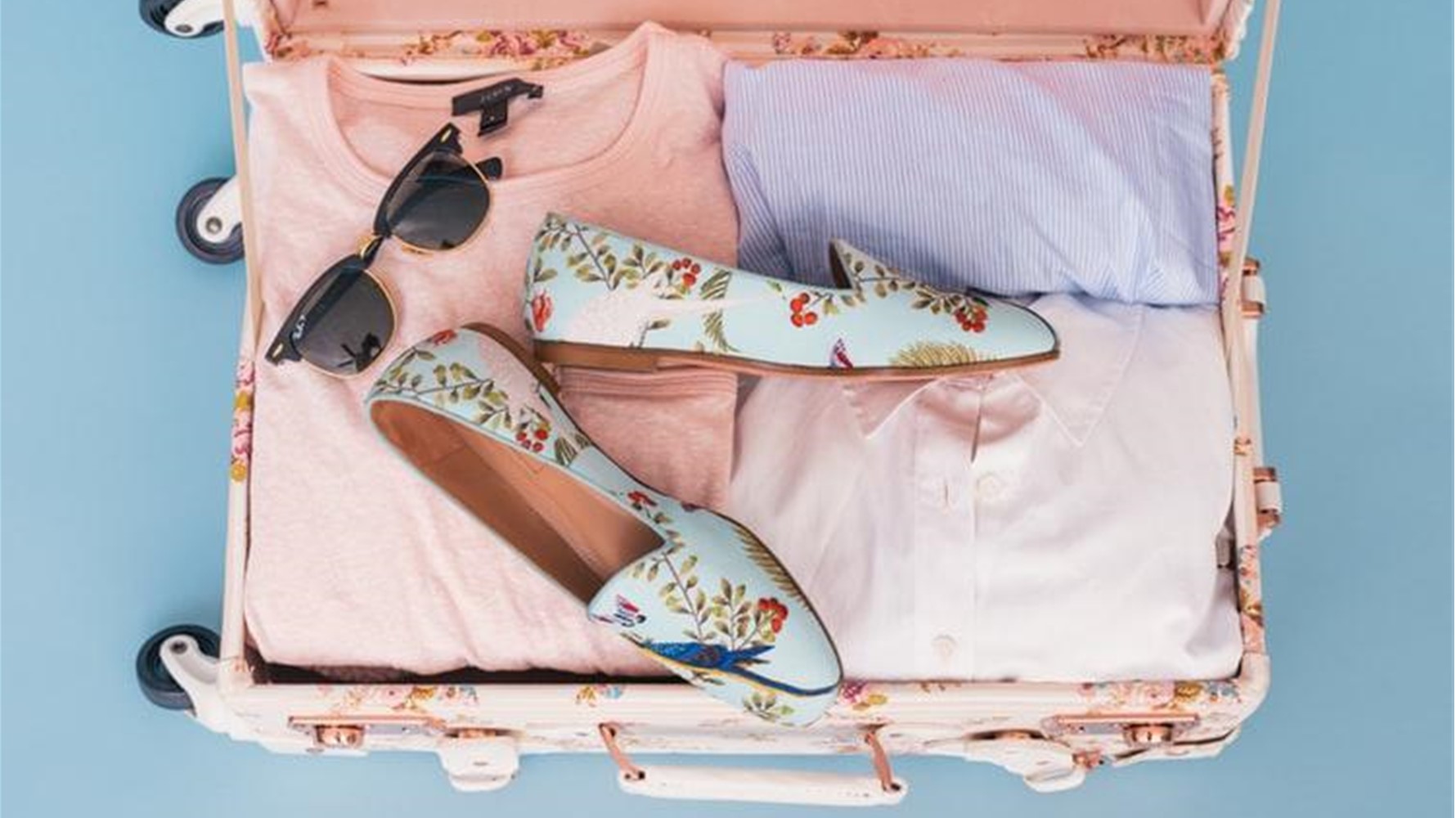 When it comes to packing, I’ve always wanted to be like Mary Poppins. How cool would it be to be able to get away with a small carry-on bag containing all the items in the world?

The joys of a bag like this... Imagine being able to take everything with you without the hassle of carrying a fully loaded suitcase.

The truth is, the older I get, the lighter I travel. It’s bad enough to carry a laptop and a purse. But I sometimes worry I have not packed enough clothes, and when you go on a business trip, there is no room for mistakes. You want to get your outfits right.

So, how far in advance do you pack?

According to a survey we commissioned, 61% of business travelers worldwide pack the day before (that’s me), a fearless 10% pack the same day (I have done it, but never for business trips), and – pay attention here – 30% have a pre-packed bag and are always ready to go! Really? This was such a revelation for me! Before seeing the survey, that option hadn’t even crossed my mind.

When it comes to the regions, Asia Pacific business travelers are the most organized ones: 36% of them have a bag ready to go, followed by Europeans (26%) and Americans (24%).

Despite this third position, a closer look at the figures reveals that there is a country in the New World that, at 48%, ranks first worldwide tied with Japan: Brazil. Mexico at 26% and Argentina at 25% followed by the US (19%) and Canada (18%).

World champion Japan is closely followed by China at 45%, putting Asia Pacific in first position. Indians (30%), Australians (30%) and Singaporeans (26%) on the other hand have a much more relaxed approach to packing.

What about you, like Rozalla use to say: “Are you ready to fly?”