The Sardine Can Experience – Are the days of crushed knees coming to an end?

When you thought economy class’ seat pitches couldn’t get any narrower, the frequent flyer’s worst nightmare made a comeback at the 2018 Aircraft Interiors Expo in Hamburg. I’m talking about Skyrider 2.0, the new generation of standing seats, first introduced by Aviointeriors Group in 2010.

The seat-saddle hybrid that makes you stand up halfway during the whole flight makes me shudder. I can’t picture myself as some kind of John Ford character riding into the sunset. And about getting work done while traveling? Forget it. There’s no way that your laptop will stay put on such an incline.

Thankfully, I recently came across other news that gave me hope. Are the days of crushing our knees behind the seat in front of us coming to an end?

In the US, the Federal Aviation Administration (FAA) Reauthorization Bill will come to pass, requiring minimum seat width and pitch standards within a year.

Another call to regulate this came from the Department of Transportation’s Inspector General, who is auditing to determine whether evacuation can still meet the 90-second standard for deplaning passengers in an emergency.

Low-cost carriers were the ones that started the trend for reducing leg room and they’re starting to remove padding and other standard seat features too. Will legacy carriers follow suit?

Aside from comfort, less space can lead to more risks to public health, especially on long-haul routes, where full-service carriers are facing strong competition from low-cost airlines.

As stated in our 2019 global travel forecast, Norwegian Air, Wizz Air, AirAsiaX, and Eurowings low-cost, long-haul flights will be joined by Air France’s Joon this year. Meanwhile, Iceland’s WOW Air is breaking into the Asian market offering routes via Delhi to select American cities like Boston, Chicago, Pittsburg and Los Angeles. In the US, World Airways is planning to relaunch itself via the long-haul LCC route in the first quarter of 2019.

How legacy carries will respond and whether this will affect seat standards is something that remains to be seen.

In the meantime, the only thing we can do is recline and hope for the best. 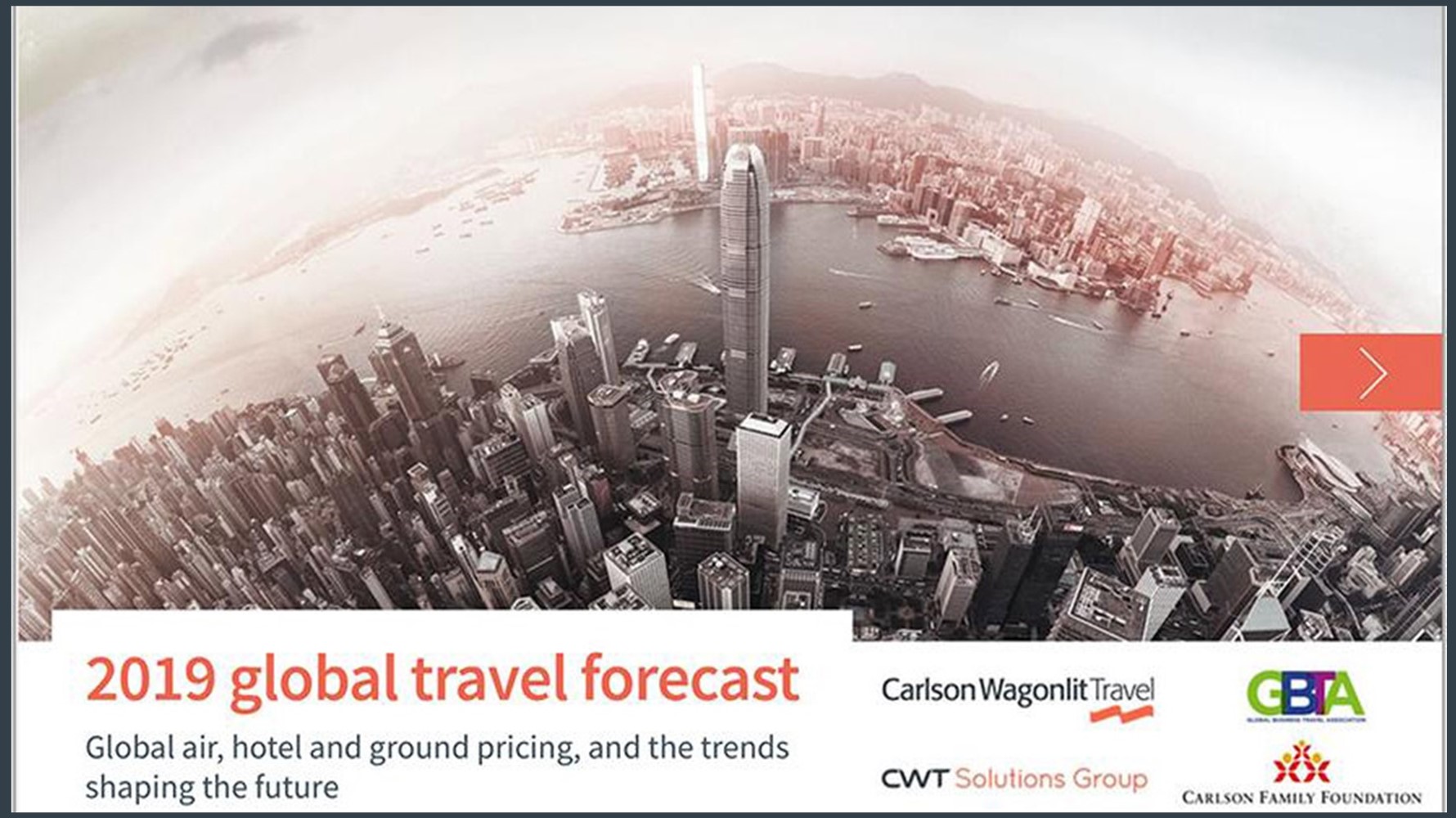