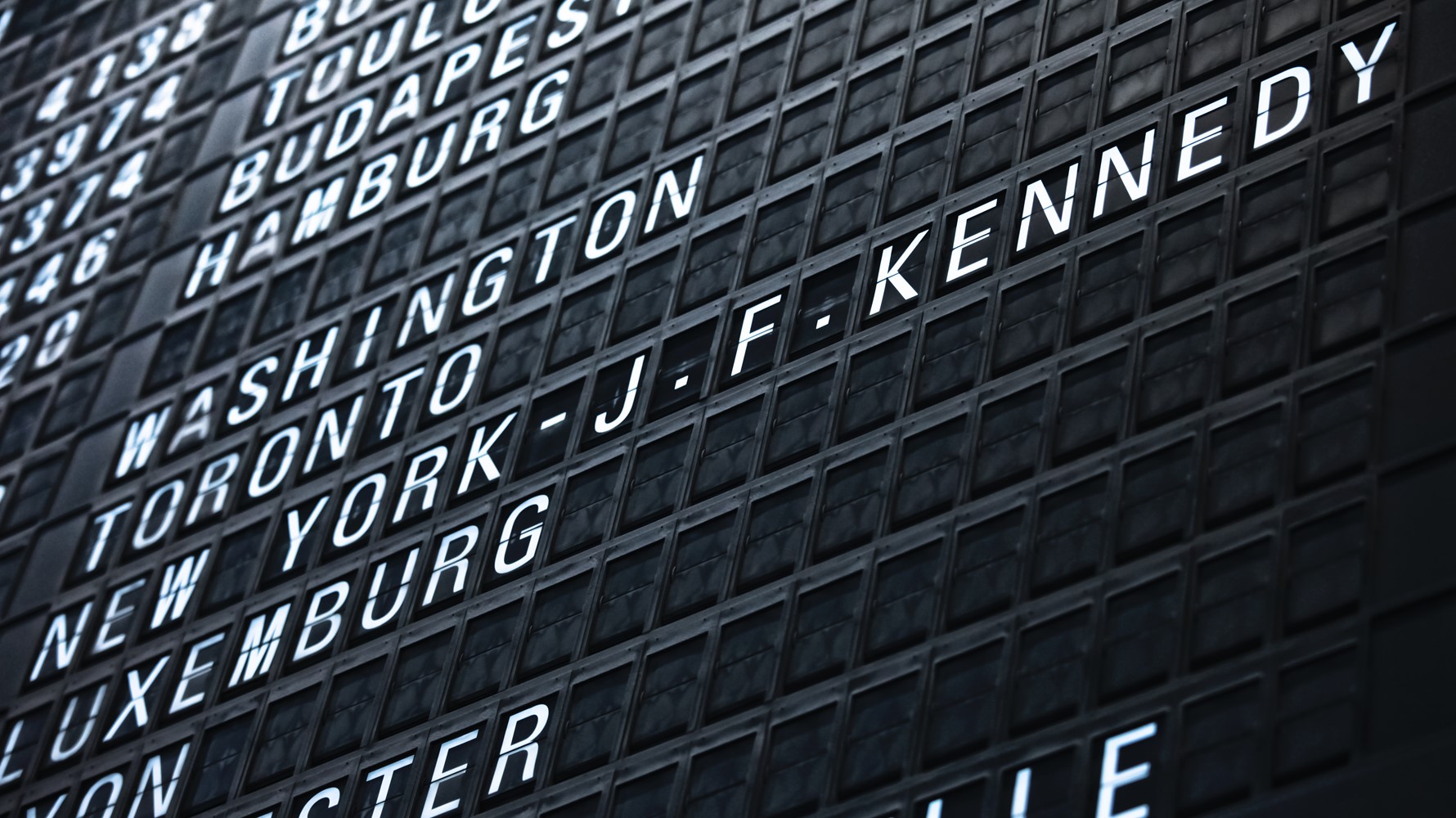 Few areas of life have evolved more than travel or been as central to the evolution of societies, birth of new cultures and global innovation.

Travel exists to proliferate experiences and bring people together. And you don’t have to look very far to chart an astronomical growth curve. In 1970 just over 310 million passengers had flown on a plane worldwide. By 2019 that number grew to 4.5 Billion. While the percentage of people who have flown relative to world population remains small, pandemic-bolstered digital acceleration will only serve to democratize travel further.

Machine learning, artificial intelligence, payment options and more will continue to ease the process of travel making it more accessible and affordable.

CWT turns 150 this year. From the company’s early days inventing the world’s first sleeper car in 1872 to our current role in the evolution of travel distribution, here are 3 inventions that have transformed travel in our company’s lifespan.

Following the recent announcement of a $100 million investment in the myCWT travel management platform and innovative products, CWT will continue to shape the world of business travel by bringing traveler wellbeing centre stage, making sustainable business travel available to more people, delivering smart solutions that drive personalization, bringing to life a new air distribution model and so much more. 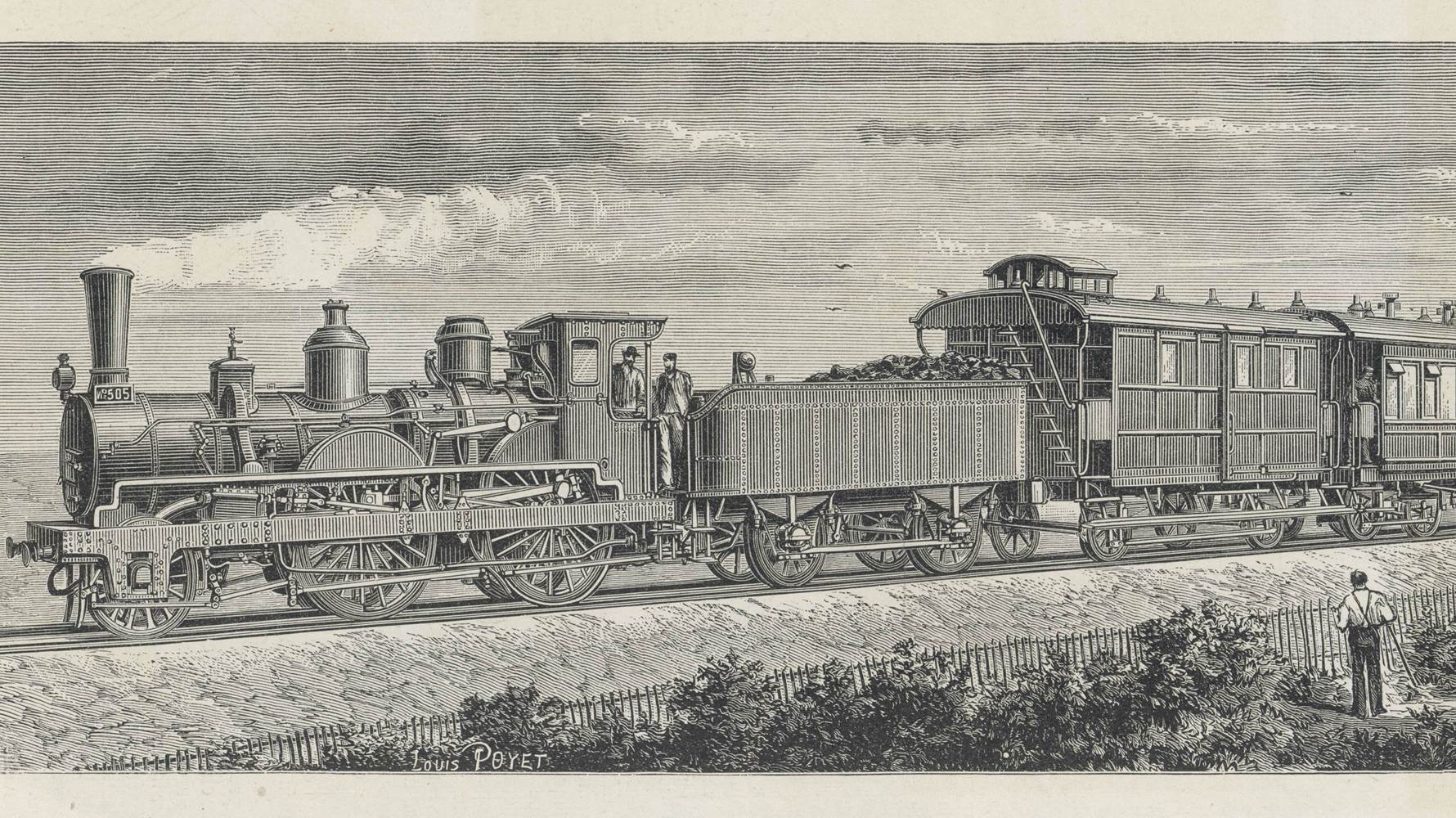 Blog
Back to the Future: celebrating our heritage of 150 years in travel