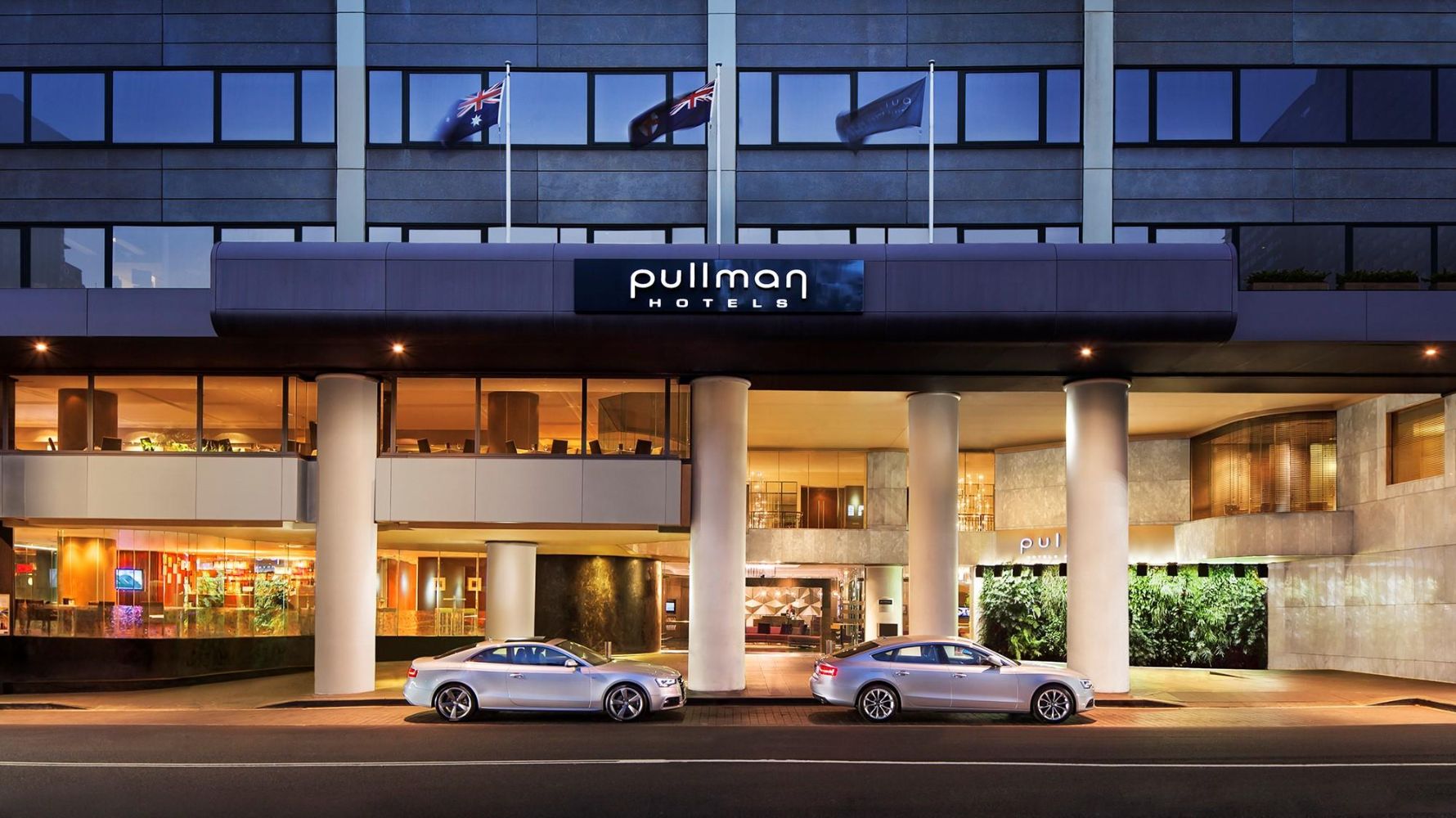 The Global Business Travel Association (GBTA) recently revamped its accommodation RFP template to reflect changes in “accommodation solutions that buyers are using and considering for their travel programs”, and one of the key updates is the inclusion of multi-year pricing.

Elis Kodra, Director, Asia Pacific, CWT Solutions Group, has seen a growing trend towards two-year contracts in Europe, where the longer contracts accounted for 65% of contract volume by March this year.

CWT Solutions Group first moved away from single-year hotel contracts for a European client in 2016, and now “every new piece of business we pitch for includes a two-year contract management term”, he notes.

Two-year and longer contracts are common in other procurement categories, but one-year deals have been the norm for accommodation arrangements for some time. The main motivation for the move to longer contracts is avoiding annual repetition of the significant time and effort involved in the hotel RFP process.

Kodra explains that the widely-used GBTA pro-forma RFP has over 700 questions, and although not all questions are used in all tenders, it tends to be a burden for both buyers and suppliers. The laborious process often starts in June or July and can easily drag on until the end of December, he says, and then rate implementation and audits can take another three months on top of that.

Ari Foo, Global Sales Director for Hyatt Hotels & Resorts, confirms that the RFP process is equally onerous for hotels. Even using the Lanyon system which prepopulates RFP data, hotel responses can take around 25 hours each, taking into account internal meetings, initial submission, rounds of negotiations, and other requirements, with the end-to-end process taking up to six months.

“A longer-term commitment basically cuts the work by half,” he notes.

Streamlining the procurement process was a major motivation for global engineering firm Aurecon to change its hotel contracting, according to Jenny Phillips, Australian Travel and Fleet Manager. “It’s about time and resources,” she says.

“In the past, doing RFPs was a bit tedious and we felt that no sooner had we finished the program and launched it, than we had to start the prep work for the following year,” she explains.

Aurecon asked all its RFP respondents to provide pricing for 2019 and 2020, and 95% of hotels were able to offer two-year rates, with just a marginal increase in the second year, says Phillips.

Renae Trimble, Senior Vice President Commercial – Accor Pacific, also identifies greater efficiency in the move to longer contracts, which reduces the time and effort for both the client and the hotel when the RFP solicitation is an extensive global process. “This enables client and hotel to then focus on delivering the required outcomes from the partnership.”

“With two-year deals, we’re able to significantly increase the efficiency of the hotel sourcing process,” says CWT’s Kodra. “Once you contract your rates, you don’t necessarily have to go back to the market the following year – unless there has been a significant change in market conditions.”

Kodra encourages clients to redeploy the time and effort saved by avoiding the sourcing exercise in the second year to program management and development. “We show clients that sourcing is only part of the program: where the real value lies is the ongoing management of the program, which really didn’t happen before when people were spending nine months on RFPs.

“Now, we can monitor how often the corporate rate is being made available, we can measure ‘squatter rates’ (historical content from non-preferred suppliers) and the unauthorized use of secondary room types.” The monitoring process or program optimization can deliver real savings, removing between 3% and 6% of additional cost from clients’ spend.

Melbourne-based Phillips is looking forward to having more time for program maintenance and fine-tuning. At the same time, she believes the current contracts will provide sufficient flexibility to deal with any changes to Aurecon’s travel patterns in the second year.

While Hyatt has not seen much interest in two-year commitments in Asia Pacific so far, Foo recognizes the benefit of “hoteliers knowing that there is business locked in for two years”. However, he explains that for an owner looking to sell their properties, the two-year commitment could be a complication for any future operator. 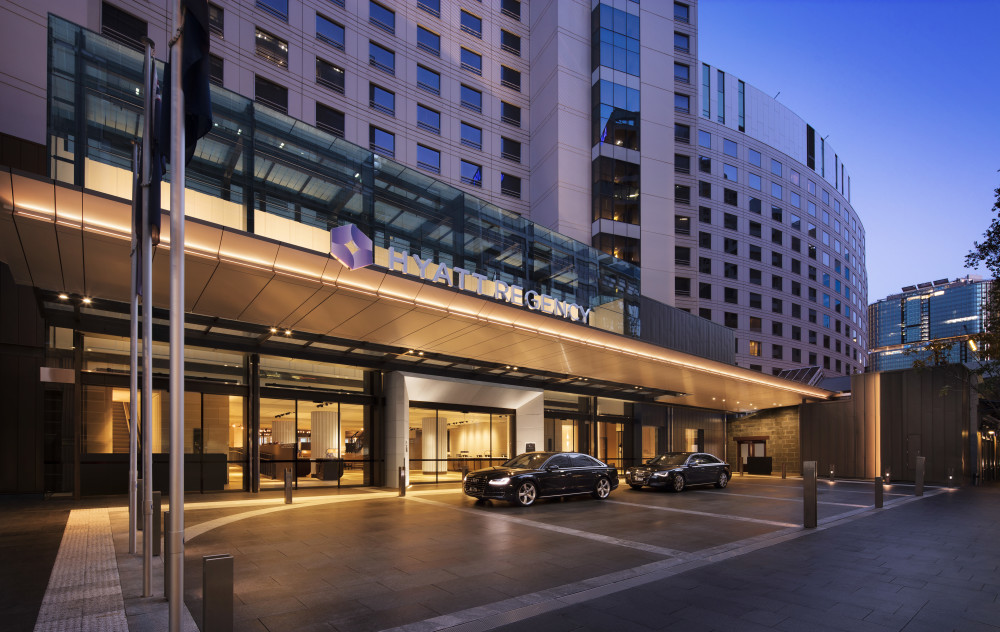 Market conditions can also affect hotels’ appetite for the two-year commitment. “In high-demand markets, where clients are looking for a flat rate, hotels may be reluctant because they believe they can probably drive rates quite strongly in the second year,” he says. But where you have new supply coming into a market, hotels may welcome the two-year duration “because they’re aware that new hotels are likely to be quite aggressive in chasing business”.

Volume is another factor, according to Foo. Where properties are focused on driving up their yield, a large volume at a fixed rate will have a negative impact on the hotels' revenue management, particularly in the second year of a longer duration fixed rate program and may prevent the hotel from entering into a two-year commitment.

While cost and efficiency may be key drivers in the move to two-year contracting, Kodra sees the real benefit as a move away from protracted sourcing toward the creation of stronger relationships between buyers and suppliers. “Instead of spending so much time managing the transactional aspects, we see clients investing in the development of more strategic, ongoing relationships with suppliers,” he explains.

These relationships require flexibility on both sides. For example, where there may be reluctance on both sides to lock into specific rates for the second year, it may be more practical to schedule a mid-contract review, looking at market conditions, volumes and availability.

Hyatt’s Foo concedes that rate uncertainty may be an obstacle for some hotels, and many will require either an increment in the second year or agreement to review at the end of the first year.

Similarly, Accor’s Trimble recognizes the benefit of a mid-contract review “to ensure that the agreement is working for both the client and the hotel”.

Two-year contracts are here to stay

For CWT’s Kodra, there’s no downside to two-year contracts - and the numbers seem to support that view: “Some of our biggest clients have converted to two-year deals. Currently, in APAC, we have 100% renewals (for hotel tenders) on two-year deals. From the supplier side, in 2018, we got adoption of 82% from the global chains,” he says.

Furthermore, Kodra has not come across one client that wanted to revert to one-year contracts.

Of course, two-year contracting may not always be an option; for example, where the hotel is unwilling to commit to such an agreement. Volatile markets or those whose currencies are particularly unstable might also not be good two-year candidates.

Kodra says corporates should not only be thinking about the length of contracts, but also more broadly about their hotel procurement strategy. “In a more strategic approach, you don’t need to contract hotels where you don’t have buying power. The rule of thumb is to focus on cities where you have more than 400 room nights. Less than that, you’re better off using your TMC’s content and rates, provided they are competitive and have adequate coverage.”