When a Hurricane Hits - From disaster mode to caring mode 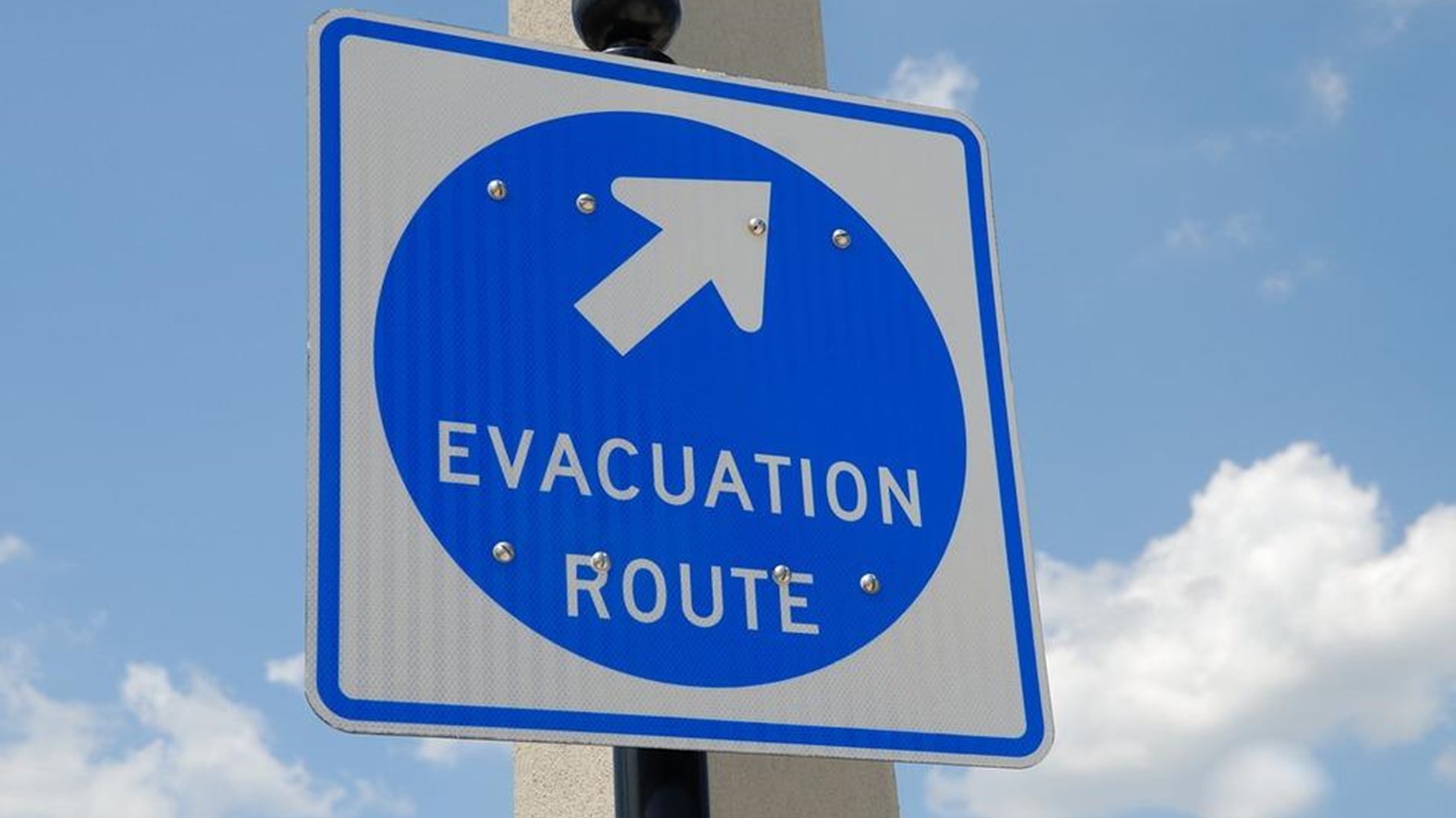 Carol “Korky” Gartside was waist-deep in water, frantically looking for a high and secure place to store her laptop. The driving rain, gusty winds and flooded streets wrought by Hurricane Harvey last August, did not make it safe to bring anything but the clothes on her back, a converted garbage bag as raincoat, and overnight clothes. She settled on a high shelf and quickly evacuated her home.

Gartside, a senior international travel consultant for CWT, would spend the next four months living and working from a travel trailer next to her home, while it was undergoing the slow process of reconstruction.

This year, the National Oceanic and Atmospheric Administration (NOAA) predicts as many as four category 3 or higher hurricanes. Harvey was a category 4. For CWT’s Energy, Resources & Marine (ERM) team in Houston, it is, in Gartside’s words, “business as usual” even though life was turned “upside down”. During Harvey, 95% of CWT’s agent workforce were up and running, working round the clock on more than 121,000 cancelled and delayed flights, and putting in an additional 4,000 hours across the network—before, during and after the storm.

As soon as a hurricane is forecast to make landfall in Houston, a volunteer emergency response team (A Team) is assembled, ready to be deployed at a moment’s notice further north of the state, to San Antonio or Dallas, with families in tow. It has a backup team (B Team) similarly ready to be activated, ensuring that there are groups of people who are 100% fully functioning. They are supported by an H Team, or home team, whose agents are based out of state, and ERM 24 that’s staffed 24 hours between two continents.

CWT issues an alert, runs reports of who is in Houston, and works to get a large proportion of travelers out before the storm hits, including on offshore rigs where entire crews need to be evacuated. CWT also sends updates to travel managers about the status of airports, so they, in turn, can communicate with their people.

The result is minimal impact to clients.

“Clients trust us to take care of their people,” Bryson said. “They were taking our direction, and it worked out pretty well.”