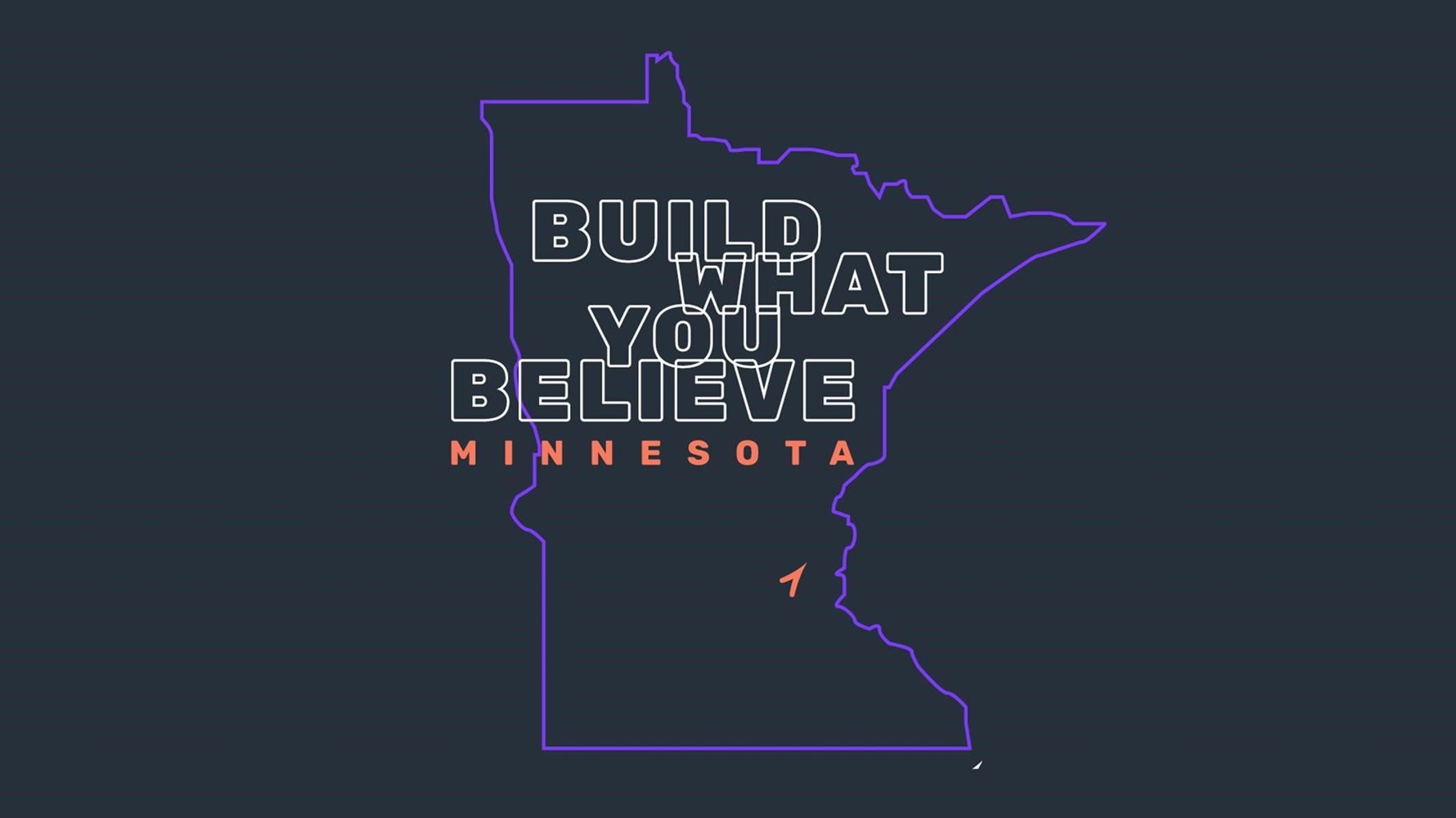 Minneapolis, October 4, 2019:  CWT, the B2B4E travel management platform, is hosting a hackathon on October 5-6 in Minneapolis involving dozens of local technologists working on technology tools to combat the sex trafficking and sexual abuse of children online.

The Build What You Believe hackathon is the first of its kind to be held in Minnesota and is the latest initiative that CWT and the Carlson Family Foundation are spearheading in their decades-long commitment to issues around human trafficking. This weekend’s hackathon is in partnership with Thorn, a non-profit organization founded in 2012 by Ashton Kutcher and Demi Moore, that is dedicated to building technology to defend children from sexual abuse. Their focus on the role of technology in these crimes allow them to build solutions that leverage the best technology to find child victims faster.

“We’re bringing technology to bear to solve this problem,” said John Pelant, CIO, CWT. “We have some of the city’s best engineers and data scientists coming together as a community of tech people and contributing their considerable professional skills so we can do our part to combat this illicit activity that has been exacerbated by the rise of the internet and different forms of social media.”

At least 50 data scientists and engineers from some of the largest companies in the Twin Cities, including Target and CWT, are participating in the hackathon. They will work in groups to try and solve technical problems using a variety of approaches including data analysis, natural language processing, computer vision, and machine learning. The teams will work to improve upon existing processes or validate new ideas. For example, participants can enhance existing optical character recognition tools to extract emojis that contain potentially important information about a trafficking situation. By rendering them searchable, law enforcement agents can more easily understand a victim’s trafficking situation and respond accordingly.

The Twin Cities hackathon is the latest in several similar hackathons Thorn has initiated from New York to San Francisco. Thorn operates the first in-house engineering and data science team focused solely on developing new technologies that can be deployed to help identify child victims faster, as well as against online sexual abuse and their perpetrators. Their technology tools are used by more than 8,000 law enforcement officers in 50 states and Canada to identify child trafficking victims that have been sold online. This includes at least 75 law enforcement agencies in Minnesota.

“At Thorn, we are working to bring the brightest minds to work on behalf of the most vulnerable children,” said Julie Cordua, CEO, Thorn. “When we build technology, we are working towards a world where every child can be safe, curious and happy. Working with CWT is allowing us to do exactly that. Tapping into brilliant minds in the Twin Cities, we are thankful for the volunteers committing their weekend to joining us at CWT’s headquarters to build what they believe.”

Since reaching out to Thorn in 2016, the Carlson Family Foundation has supported the organization whose mission is at the heart of the Foundation’s work. The Carlson Family Foundation’s involvement with protecting children against trafficking and all forms of exploitation dates back to the 1990s. It co-founded the World Childhood Foundation in 1999, a global organization that supports at-risk children around the world, including victims of sexual abuse. When Minnesota hosted the Super Bowl in 2018, Carlson, CWT’s parent company, served in a leadership role in the Super Bowl LII Anti-Trafficking Committee, that was funded, in part, by the Carlson Family Foundation. The committee went on to create a comprehensive and replicable plan to educate, prevent and disrupt such activities at large-scale events, while at the same time, providing services to survivors.

“For two decades, Carlson has been committed to combatting human trafficking with every tool and resource possible,” said Diana Nelson, Carlson board member and a trustee of the Carlson Family Foundation. “The internet has created new challenges for this fight, and we are grateful for Thorn’s leadership to address those challenges—harnessing technology as a powerful force for good. We are inspired to see so many Minnesota technology professionals uniting with Thorn for the hackathon. This is truly life-saving work.”

CWT is a Business-to-Business-for-Employees (B2B4E) travel management platform on which companies and governments rely to keep their people connected – anywhere, anytime, anyhow. Across six continents, we provide their employees with innovative technology and an efficient, safe and secure travel experience.

The Carlson Family Foundation is a Minnesota-based philanthropic foundation with a vision of uplifting youth through leadership at the intersection of love and insight. Established in 1959 by Curt and Arleen Carlson, the Foundation’s mission is to work together with the community to create opportunity, hope and a sense of belonging for every young person. Now involving three generations of the Carlson family, the Foundation partners with organizations that support young people through education and mentoring, and has worked closely with local, national and international partners to eradicate sex trafficking of young people.

Thorn, co-founded by Ashton Kutcher and Demi Moore, builds technology to defend children from sexual abuse. Thorn partners with nonprofits, law enforcement, and tech companies to understand the role technology plays in child sex trafficking, the creation and proliferation of child sexual abuse material, and the normalization of child sexual exploitation. Thorn then goes beyond insight to action to develop the tools, systems and approaches to help address these issues. Thorn’s software tool, Spotlight, is currently used by 10,000 law enforcement agents across all 50 US states. Thorn has also created a Technology Task Force — a group of more than 25 technology companies that collaborate on technology initiatives to fight child sexual exploitation. Participating companies include Amazon Web Services, Google, Facebook, Salesforce, Microsoft, Memsql, SV Angel, Twitter, Expedia, Digital Reasoning, Pinterest and others.