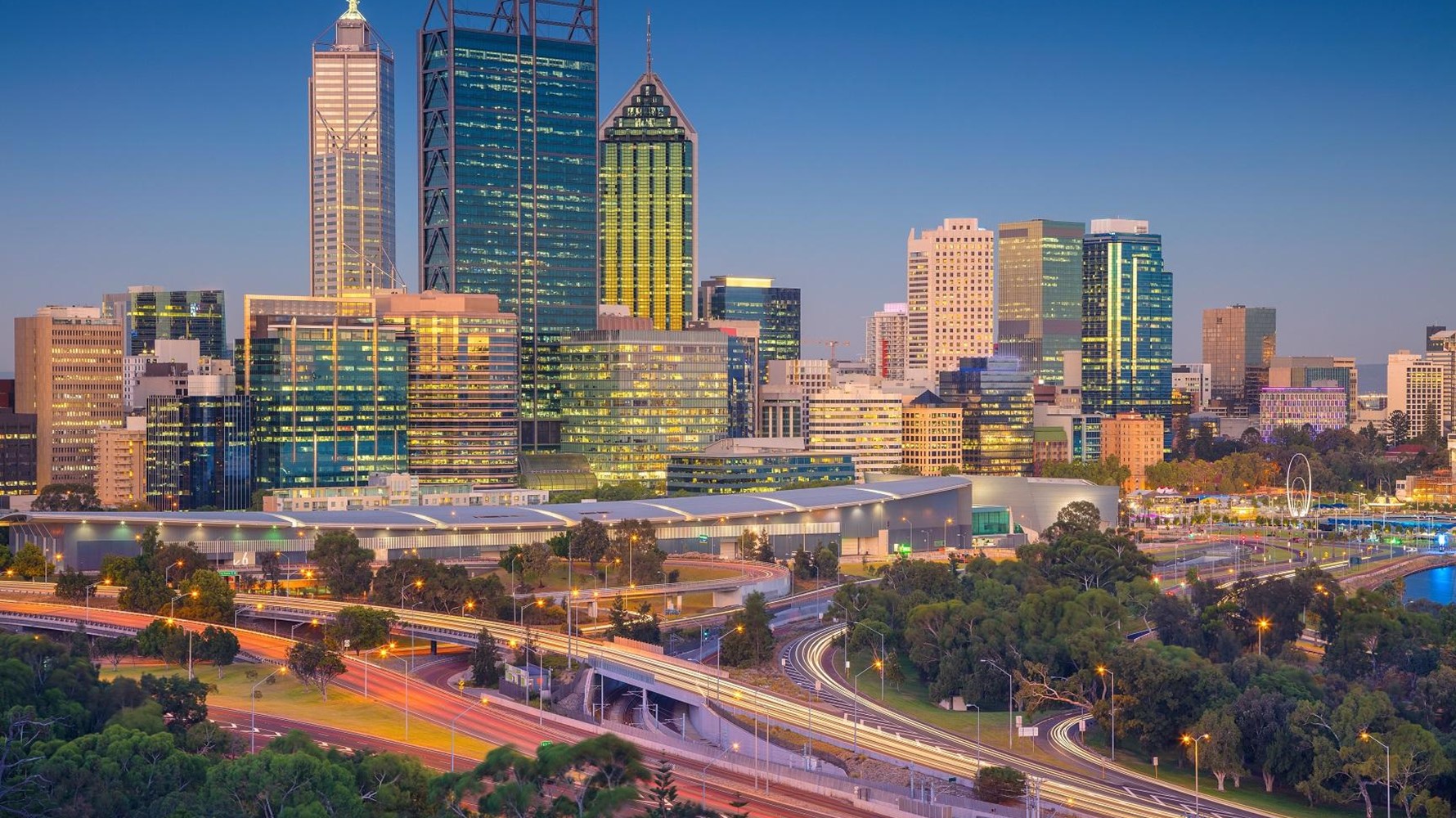 Perth, 4 July 2018: CWT Solutions Group, the consulting division of Carlson Wagonlit Travel, and CAPA – Centre for Aviation have found that airfares on key international business routes from Perth are continuing to increase, despite highly publicized new routes including Qantas’ non-stop Perth-London service. Fares between Perth and destinations such as Singapore and Houston were up more than 5% year-on-year in the first quarter of 2018.

These findings are published in the latest Business Travel Pulse report, which focuses on the Australian city of Perth. The report brings together key aviation and hotel data from both organizations to deliver informed opinions and in-depth analysis.

Perth Airport’s capacity growth seems to be dramatically slowing down in 2018, and could turn out to be the lowest year for seat increases since 2013. As a result, airfares are expected to rise further this year. This correlates with passenger traffic trends that have been decreasing from 2015 to 2017. Passenger traffic saw a slight decrease in 2017 and capacity saw an increase, which suggests travelers could benefit from competitive average ticket prices (ATPs). 2018 passenger evolution seems moderate, however, ATPs may increase if capacity remains as low as forecasted.

“Several factors are conspiring to push prices up in the Perth market,” said Peter Harbison, Executive Chairman, CAPA – Centre for Aviation. “It’s clear that the impact of higher fuel input costs this year is steadily exerting upwards pressure on fares, although the dynamic link with capacity complicates that judgment. Capacity is trending down, which, assuming reasonable demand as the local economy recovers, would also generally have a tendency to encourage prices up.”

“With two thirds of Perth’s system seats being domestic, it’s relevant that competitive tensions have reduced domestically over the past couple of years – the only exceptions being in the Sydney and Melbourne economy segments,” added Harbison.

Domestically, it is a slightly different story with airfare results mixed across the board. Interestingly, economy class airfares to the east coast’s two major centers, Sydney and Melbourne, have actually decreased by between 1-5%.

“Consolidation is key to securing better corporate fares in the current environment, where higher oil prices and capacity cuts are expected to keep pushing airfares up,” said Richard Johnson, Director, Asia Pacific, CWT Solutions Group. “We sometimes see companies having multiple contracts with the same airline. For example, they may have separate contracts in different countries. Consolidating their total domestic and international air spend into a single contract puts them in a stronger negotiating position with the airline.”

The report also reveals that the hotel occupancy rate in Perth continues to decline, achieving only 76.5% year-to-date, a decrease of 2.1% over 2017. Correlating with the decline in occupancy, the average daily rate (ADR) has also decreased $10 from A$216 in 2017 to A$196 in 2018. While this is great news for travelers in the short term, in the mid-to-long term it could lead to hotel closures and impact tourism.

“It continues to be a buyer’s market in Perth,” said Johnson. “There has been a substantial increase in room capacity over the past few years, with many new hotels still in the pipeline. Meanwhile, corporate travel demand hasn’t fully recovered following the downturn in the oil, gas and mining sectors. That said, the demand picture looks set to change, with commodity prices on the rise and the related industries poised for recovery. The positioning of Perth as a western hub with the introduction of routes like Qantas’ non-stop service to London is also expected to boost demand.”

“In a market like this where hotels are saddled with excess inventory, companies might be able to secure significantly discounted corporate rates by committing larger volumes with one or two hotels, rather than spreading their stays across multiple properties. At the same time, corporate buyers may also be able to secure Last Room Availability (LRA) rates at little or no premium over the regular rates,” added Johnson.

Last Room Availability (LRA) rates, which are typically higher than regular corporate rates, gives a company the right to buy a room at their contracted terms and prices even if the hotel only has one room left in that category.