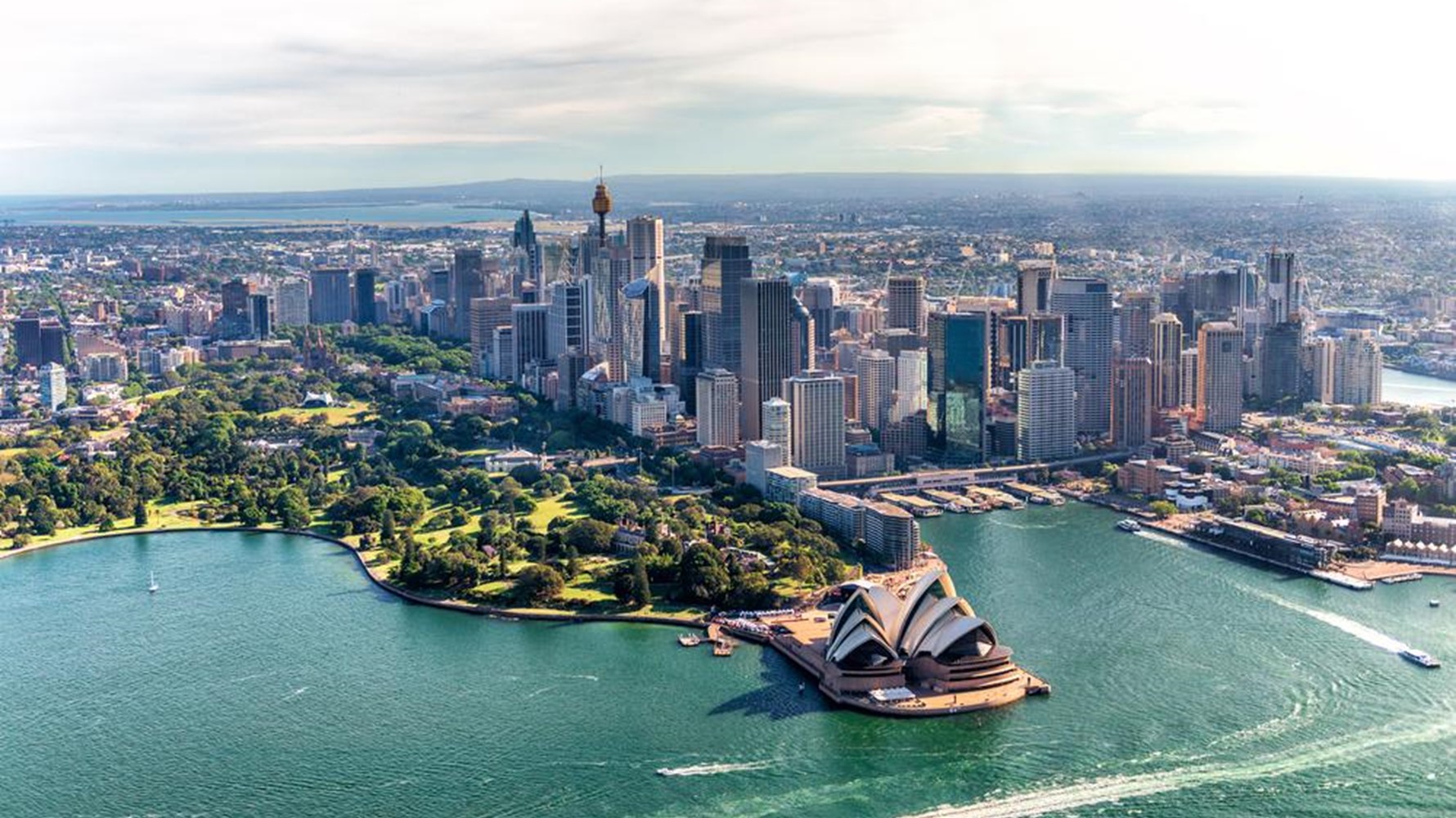 Looking at key international routes, flights from Sydney to Auckland and Singapore saw the biggest increases in fares.

These findings are published in the latest Business Travel Pulse report, which focuses on the Australian city of Sydney. The report brings together key aviation and hotel data from both organizations to deliver informed opinions and in-depth analysis.

“East coast, ‘golden triangle’ economy fares are continuing their relatively steep rise as the fare wars we saw a few years ago subside into the background and the major airlines focus on profitability,” said Peter Harbison, Executive Chairman, CAPA – Centre for Aviation. “We can expect this trend to continue as long as the economy holds up, but it is likely to continue to slow market growth this year.”

“The good news is that the threat of rising fuel prices has subsided a little recently. If Brent Crude settles down around US$70 a barrel, nervousness about higher costs should diminish. That would allow the airlines some scope to exercise fare pricing flexibility in the event that growth does slow. But we can expect economy fares to remain generally on an uptrend, now that competition has settled down,” added Harbison.

Sydney Airport’s capacity growth increased strongly in 2017, with the volume of available seats increasing by 4.2%. The projected 2018 full year capacity is also up, continuing this increasing trend year-on-year since 2013. This correlates with passenger traffic trends that have been steadily increasing since 2012. Passenger traffic increased marginally in 2017, but less than the increase seen in capacity, suggesting benefits to the traveler from a competitive average ticket price (ATP) perspective. The 2018 passenger evolution increase appears similar to the 3.5% increase seen in 2017. However, ATP may increase if passenger evolution increases outpace capacity.

“While Australia was the initial testing ground for the low-cost long-haul model, in recent years there has been almost no growth in capacity in this segment in Australia,” said Akshay Kapoor, Senior Director, Multinational Accounts, Asia Pacific, Carlson Wagonlit Travel. “This could be one of the factors contributing to higher ticket prices on international routes.”

The report also reveals that the hotel occupancy rate in Sydney slightly declined to 83.5% year-to-date, a decrease of 0.6% over 2017. Correlating with the somewhat flat occupancy, the average daily rate (ADR) has increased by 2% to A$285 in 2018.

“Sydney remains one of the most supply-constrained hotel markets globally,” said Kapoor. “The city still has the highest occupancy rate in Australia. Consequently, corporates are paying more to secure Last Room Availability (LRA) contracts with hotels – and even when they do have such contracts in place, they struggle to book their negotiated LRA rates as rooms are sold out.”

Last Room Availability (LRA) rates, which are typically higher than regular corporate rates, give a company the right to buy a room at their contracted terms and prices even if the hotel only has one room left in that category. So far in 2018, Sydney has seen the biggest spike in LRA rates across the country, with an 8% increase over last year’s rates.

“Traditionally, the rule of thumb in business travel has been to first book your flight at least two weeks before the trip, and then book your hotel,” added Kapoor. “However, booking hotels early is exponentially important in markets like Sydney, to access negotiated rates. It is recommended to book at least 30 days in advance for properties in the Sydney CBD.”

“At the same time, companies should look closely at their hotel programs and assess whether it’s sensible to pay the hefty premiums for LRA rates. In many cases we’ve found companies are better off paying the non-LRA rates, particularly if they don’t have a lot of travel to Sydney during the peak seasons.”