Brexit – A question of hospitality 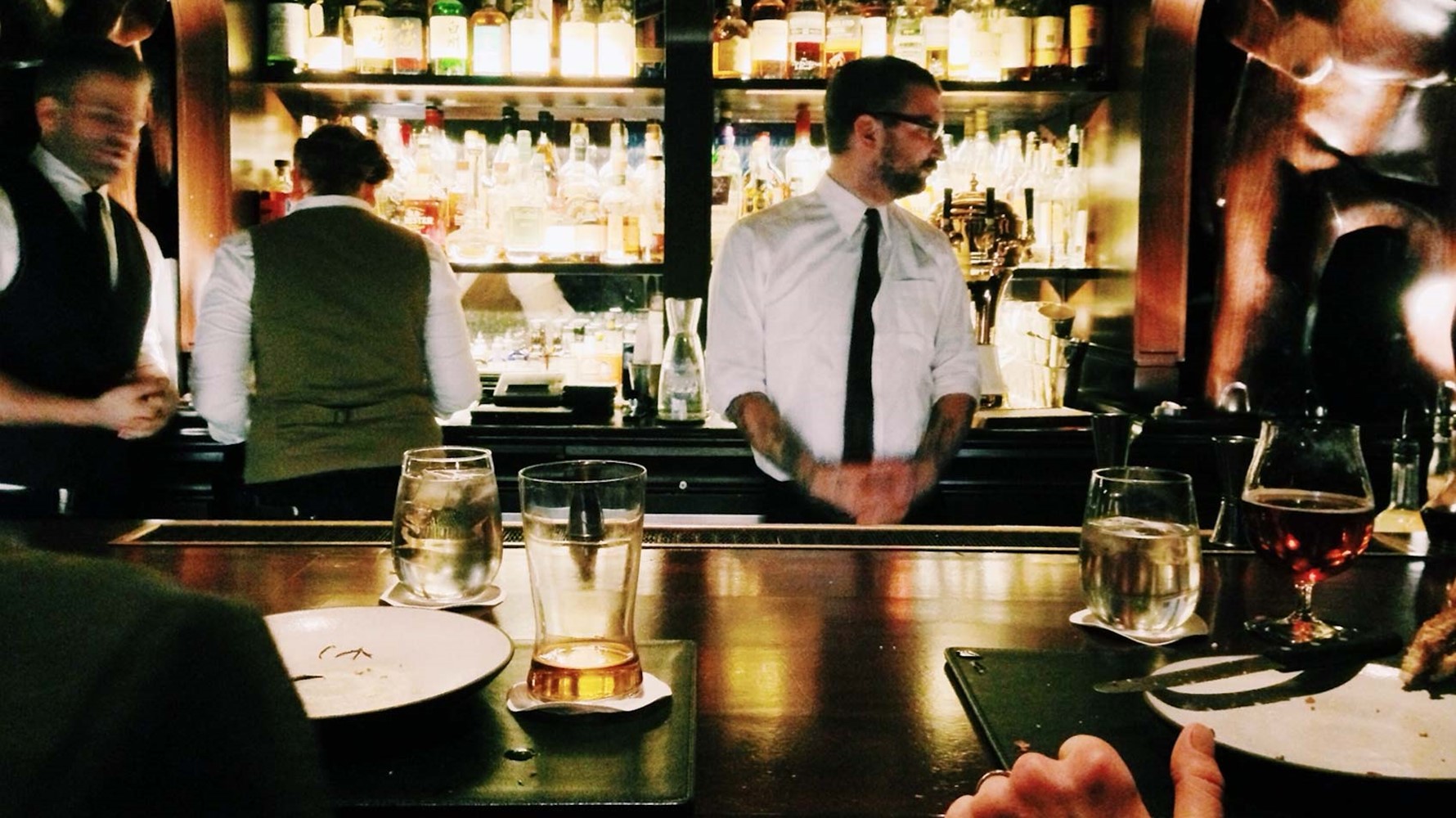 It has been a week since our post about the potential impact of Brexit on  air travel, and media coverage and feelings of uncertainty have escalated, in particular for citizens on either side of the divide.

The hospitality industry is watching negotiations closely. Britain’s departure from the EU on 29 March 2019 could have a particularly acute impact on hospitality because it’s inexorably linked to immigration.

Major cities such as London depend on EU migrants. The capital isn’t just a center for hotel investment and home to the EMEA headquarters of major hotel brands, its restaurants, hotels, and bars are staffed by EU nationals and the city’s culture shaped by them.

It’s estimated that nearly a quarter of the 3 million people working in UK hospitality are EU nationals. A survey by YouGov and software company Plandlay found that one in 10 hospitality staff are thinking about leaving the UK as a result of Brexit.

This week British PM Theresa May referenced a skills-based system which will reduce “low-skilled immigration,” and would be a blow to the industry.

It’s important to be aware, however, that negotiations are ongoing. It’s likely that both sides will make statements to aid negotiations, with only six months to go. There’s also growing demand for a people’s vote on the final deal.

“The status of EU nationals after Brexit is one of the biggest issues faced by the hospitality industry,” says John Ryan, SVP Global Sales RoomIt, “challenges for EU nationals would have a knock-on effect on service, pricing and the ease of business travel.”

Depending on the complexity for EU nationals to live and work in the UK and the drop in the value of sterling – making it less attractive for employment - understaffing and a high turnover of staff would inevitably impact the quality and consistency of service for business travelers to, and within, the UK.

“I’m an expat in London myself,” says Johan Wilson, VP and Country Director UK and Ireland, “I eat out practically every evening. It’s clear to me that staff turnover is an issue as I rarely see the same staff although I go to the same restaurants frequently. This is before Brexit has become a reality.”

Pricing could be increased by a hike in costs for food and drink due to appreciation as well as rising payroll costs. On the other hand, hotel costs could fall if Britain becomes a less attractive destination for business.

So far, the drop in the value of the pound since the referendum has had a positive impact on tourism to the UK along with a rise in ‘staycations’ among Brits.

“Brexit could impact how seamless business travel will be,” says Wilson “both for EU travelers to the UK and vice-a-versa. The complexity of visa processing, mobile roaming and airport queues could be problematic, particularly for last-minute travel requests.”

Nobody knows for sure what the impact will be. We advise you to stay informed of regulatory insight, prepare for the worst and hope for the best.

In our next blog, we’ll outline the key concrete areas that business travelers need to consider.