How a chef can cost a million dollars 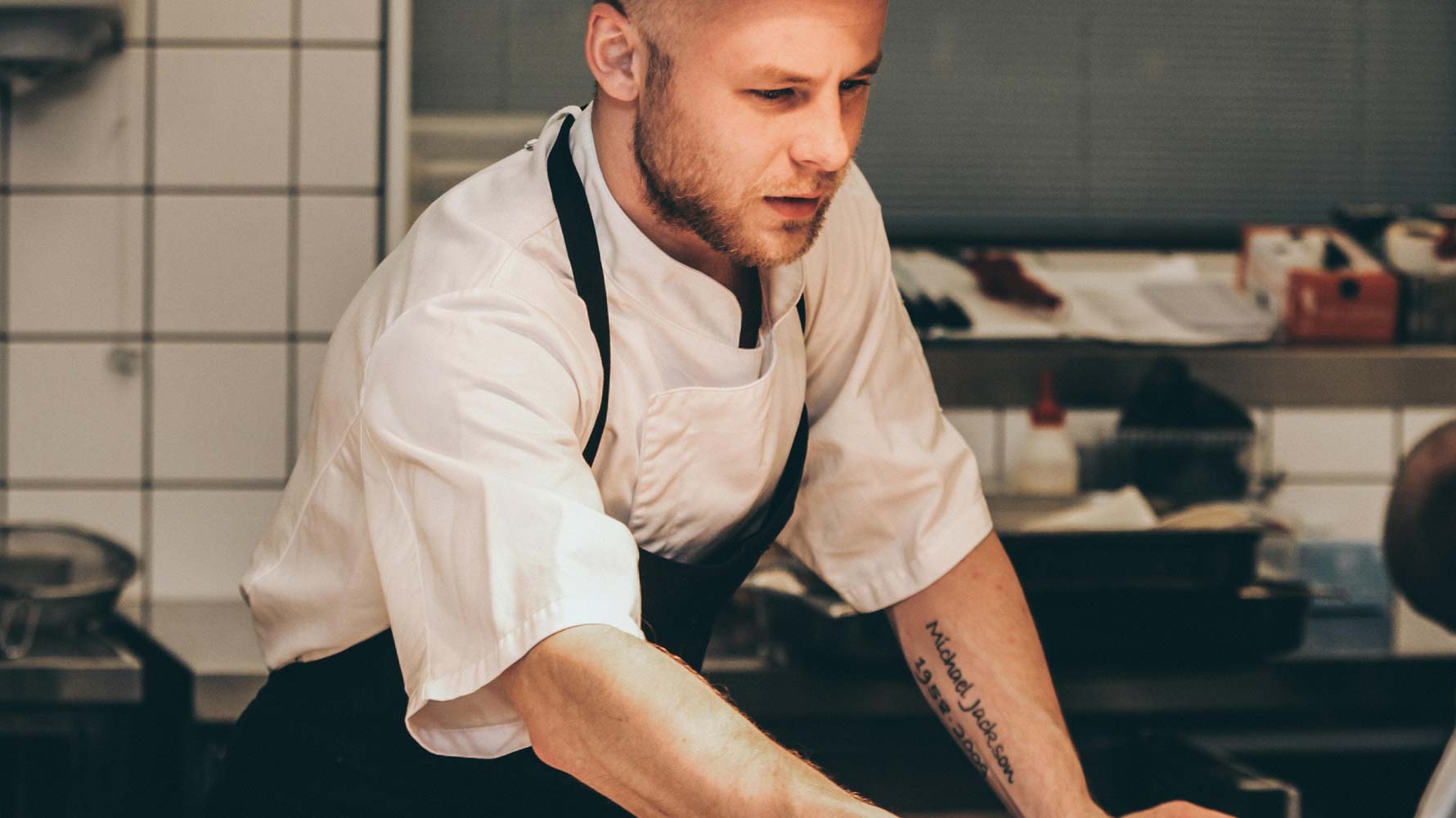 Gordon Ramsey may be one of the world’s richest chefs, making well over a hundred million dollars, but even a non-celebrity chef with no Michelin Stars can be worth as much. How? As with most things, it’s location, location, location.

The chef needs to be working on an offshore oil rig, typically situated far into the ocean.

As with most remote locations, there is often a complex process involved in bringing people (and food) in. A rig is like a mini-city in the middle of the water. Think island, but elevated and minus the sand and palm trees. Like New York, it’s mostly steel and concrete, and it never sleeps.

These mechanical islands can be as big as two football fields, weigh more than 300 Boeing 747 jets, go as high as 40 stories, and as deep as one and a half miles underwater. They’re staffed with 50 to 200 people or more, working 12-hour shifts. Each job function has two sets of crew, and the crews rotate every three to four weeks. Making sure they get from Point A to Point D requires the kind of logistics precision and technology expertise that CWT Energy, Resources & Marine has honed over the decades—along with plenty of experience in all kinds of geography and all sorts of weather.

Unlike regular city commutes, transporting a chef from home to rig often takes at least four steps, if not more, involving a car, a plane, a shuttle and a chopper. Getting the entire crew through the first leg of the journey—on the plane—and when and where they need to be is absolutely critical. If the chef misses his flight, the whole crew cannot be rotated. That could cause work on the rig to be halted or delayed, potentially costing up to a million dollars a day.

Granted, the current chef stays on until the replacement crew arrives. But, after almost a month marooned in open water, buffeted by harsh elements, feeding a large crew every three hours for 24 hours x 28 days, one simply cannot guarantee the chef’s state of mind—nor the quality of the cooking. Kitchen Nightmares anyone?!