Jet-setting into 2022: How to set goals like a seasoned traveler

Every year the torpor and excess of the holiday season disappears, replaced by goal-setting and power shakes. Vision boards are drawn, nutribullets dusted off, and productivity and meditation apps downloaded. But this isn’t any old year. It’s, as the meme goes, “2020 too.” Funny but not that funny.

There has been a great a deal of hardship and loss for many people and that can take its toll during a period traditionally characterised by vim and vigor. Instead of parking our plans, how do we make 2022 the year we set goals in spite of uncertainty and ongoing restrictions? By approaching life like a seasoned traveler, you’re better equipped than most to roll with the punches.

Think on your feet

Whether it’s a language barrier or a cab driver who doesn’t show up, business travelers are used to obstacles and there’s often joy and humour in swerving them. Download Google Translate, hop on a scooter – it’s all a series of little adventures.

The same attitude can be applied to goal-setting. Once you have a goal and identify the obstacles you can plan to overcome them with an “if X then do Y” plan.

“Woop” – wish, outcome, obstacle, plan – is a method touted by behavioral scientists. There are free resources at woopmylife.org and an app to help improve confidence, concentration and performance.

The key lies in knowing your goal, your desired outcome and the obstacles to achieving it. You can then make incremental plans to overcome obstacles in advance. For example, if your goal is to exercise but you tend to make excuses by the end of the day, you could book a non-refundable class and put your gym bag by the door – helping you over the first hurdle.

One reason why people love to travel: it opens your mind. You realize that there’s no one way to live life. Visiting new places and meeting people shows you a worldview unlike your own and inspires creativity.

Some trips are being postponed due to Omicron, and colleagues unable to show up to meetings due to isolating. Now may be the time to bring an expansive mindset to introducing new meeting formats, brainstorming concepts or connecting with someone you wouldn’t otherwise.

Travel forces us to take only what we need, a useful skill in our current climate.

In the new book Four Thousand Weeks, a title referencing the average lifespan, writer Oliver Burkeman tells us to abandon the impossible – “the quest to become the optimized, infinitely capable, emotionally invincible, fully independent person you’re officially supposed to be.” It’s a pushback against the hyper-responsive, ‘inbox zero’ urgency of our age, now exacerbated by the blurred boundaries of work and home.

Burkeman argues that there will always be invitations declined, paths not taken, and far too many projects that seem worth doing. He advises that renouncing alternatives is what makes any choice meaningful and not to put off things that matter until a mythical time when you’ll be free to write that novel, launch that project or host a family reunion. Writing a single paragraph of your book while you’re isolating with Omicron is moving the needle on the record you want to play. Time is finite. Not waiting and making peace with what we can’t - or decide not to do - can feel liberating. 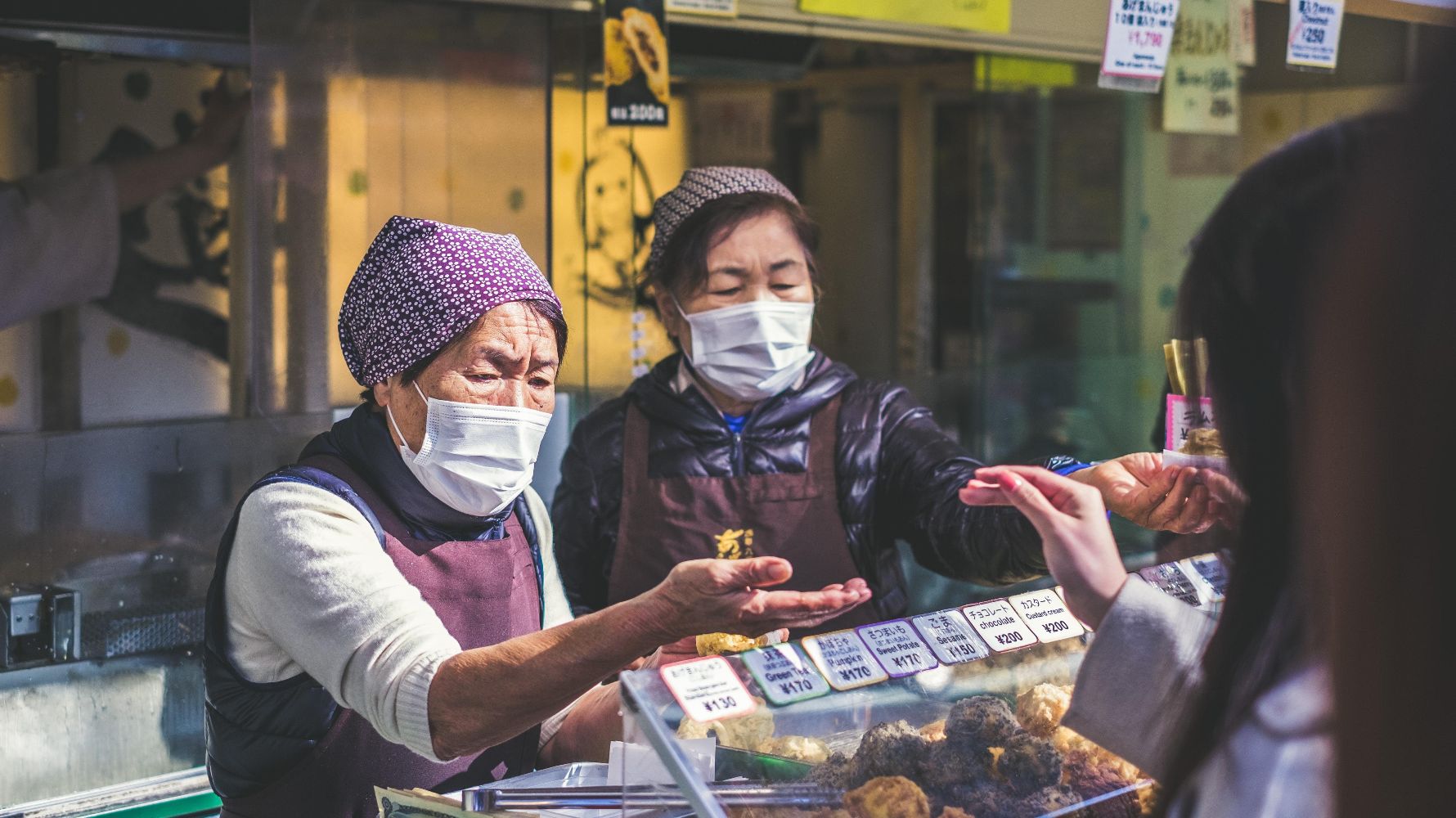 Blog
​The 3 p’s of traveling during Covid 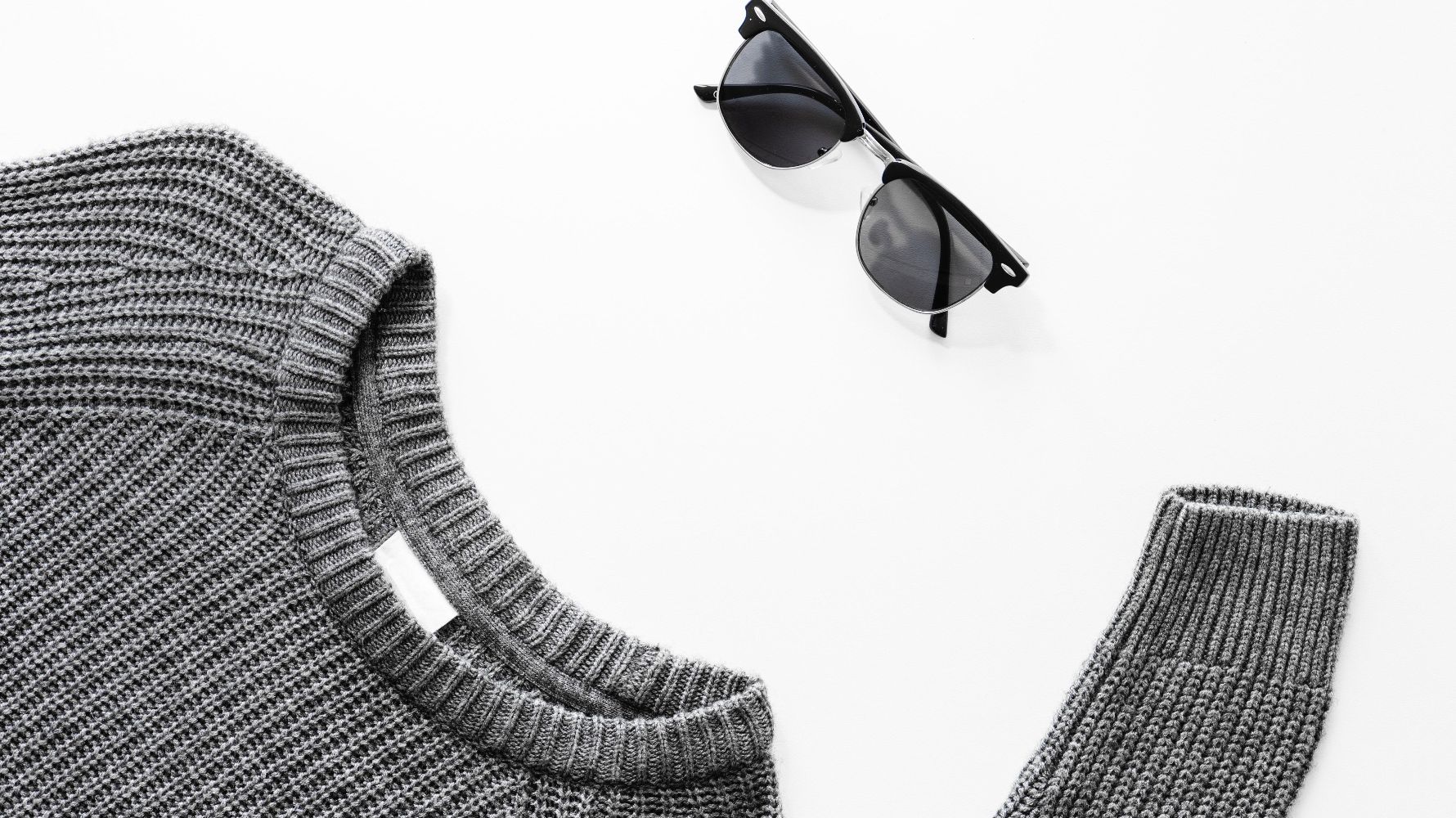 Blog
Here's how to 'KonMari' your business travel