​Salmon run: How salmon gets from the wild to your plate 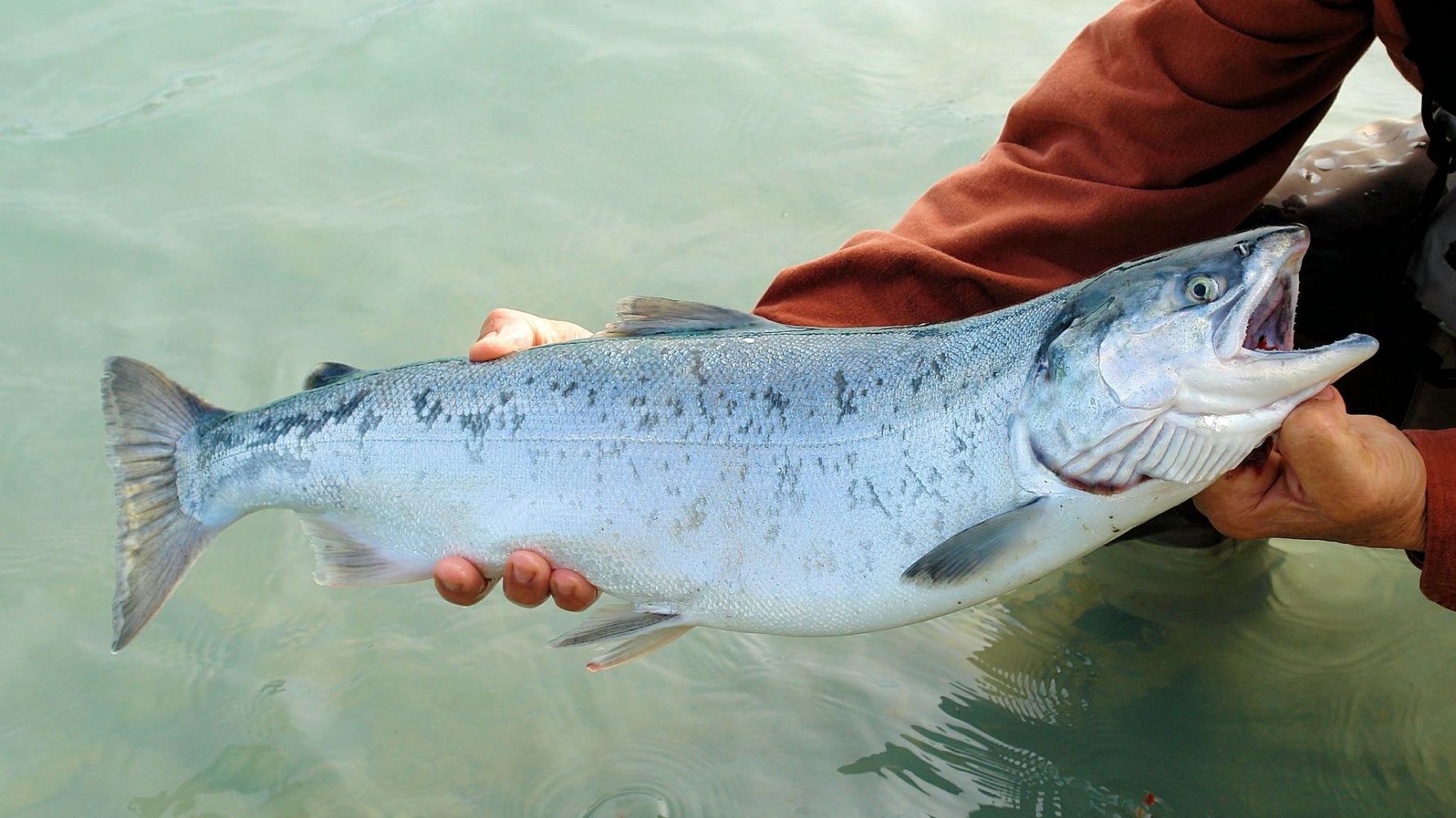 Every salmon season, after spending years in the North Pacific, salmon make a long and arduous journey back to Alaska’s pristine Bristol Bay—renowned as a mecca for salmon—to spawn. In parallel, there’s another journey that runs from Eastern Europe to Bristol Bay, Alaska; this time carrying the workers who’ll be fishing and preparing the coveted fish for their final destination around the world.

On any good year, when the ocean conditions are just right, tens of millions of salmon are fished from Alaska’s waters destined for posh restaurants. There's chinook, (better known as king salmon), filleted (sockeye) and canned (pink salmon) sent to supermarkets.

During these times, Bristol Bay, which acts like a funnel for the salmon and the many rivers that flow from it, is dotted with hundreds of fishing boats and larger vessels manned by fishermen primed for the catch. On its shores are processing plants and canneries where the salmon are offloaded and processed for the next leg of their journey.

When the US labor market is operating at or near capacity, it’s difficult to find the men and women to do this work—not only in the sparsely populated local area but in the much more competitive lower 49 states as well.

That’s when some of the seafood companies operating in Bristol Bay will take advantage of the country’s H2B visa program that permits temporary foreign workers to do seasonal work. They hire from countries like Poland, Ukraine, Belarus and Moldovia, where weather conditions are similar, and where the average wage is typically 10%-15% less than that of comparable U.S. salaries.

The only kink? The complexity and added cost of the travel to bring workers from Eastern Europe to Alaska.

To help seafood companies manage costs while recruiting overseas and ensure maximum flexibility for workers and work that’s subject to the whims of nature, our customer book CWT ERM fares which gives them access to specialized industry fares combined with CWT’s strong buying power and relationship with global carriers. After all, while we know when the salmon are expected to arrive in droves, it’s harder to predict when they’ll stop coming—affecting when temporary workers need to go home. These fares enable seafood companies to have access to deeply-discounted, fully-refundable fares, allowing them to recruit workers with confidence, no matter what the salmon season brings.

Seafood companies get the workers they need when they need them. Salmon gets caught in the wild waters of Alaska, pumping the local economy, and ultimately lands on our plate—grilled, baked, broiled, or roasted—completing another cycle of salmon run in one of the richest fishing ecosystems on earth.