Unclear and Present Danger: How organizations are responding to safety needs of women and specific employee populations 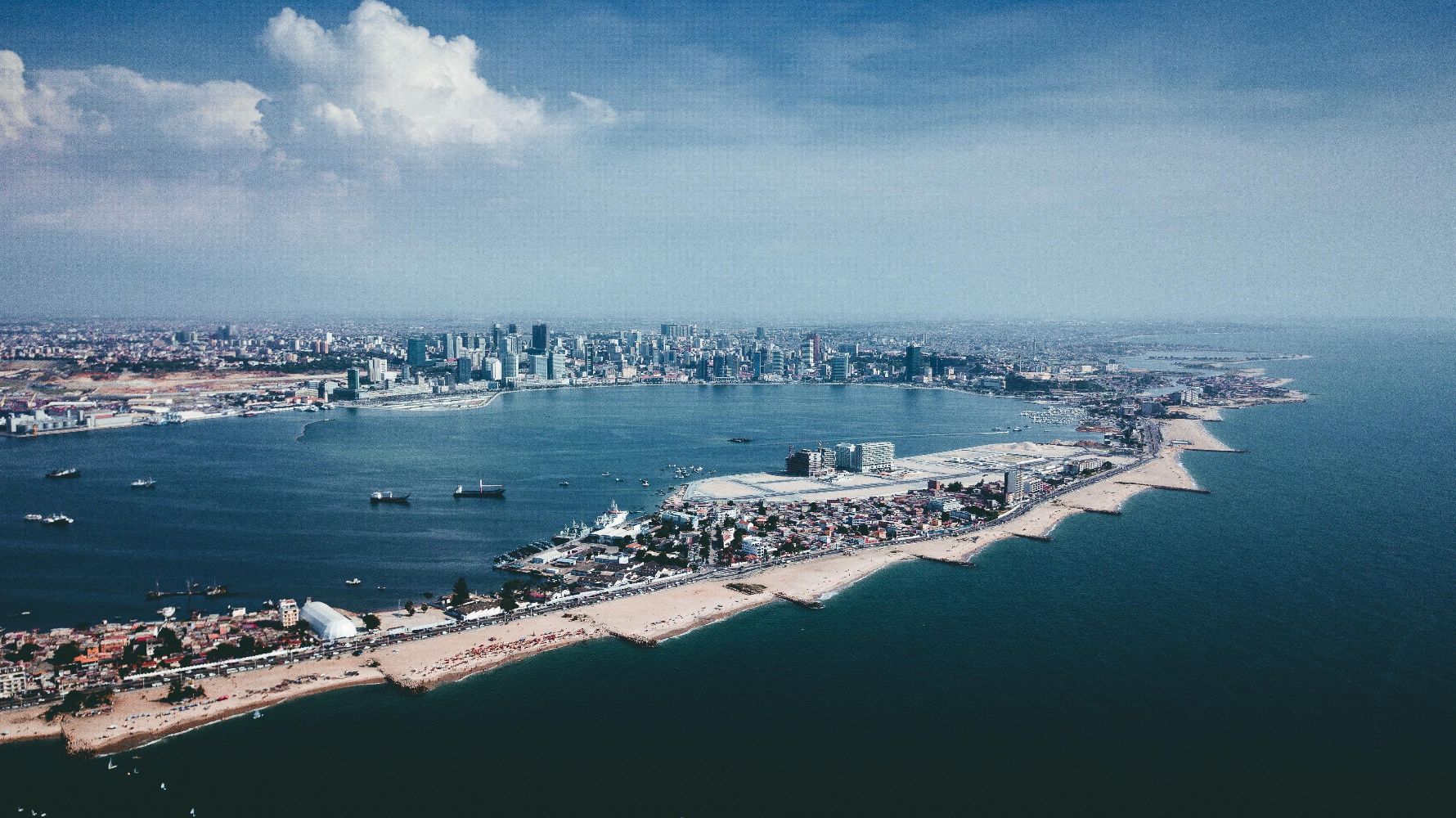 It was nearly 15 years ago, and Anne Bridgman was about to embark on her first solo trip to the West African country of Angola as a young executive for a major oil and gas company. Angola had just announced national elections in late 2006, after 27 years of civil war.

In preparing for her trip to the capital, Luanda, Anne underwent a series of training—from precautions against malaria to kidnap training—and was told that upon arrival, she’d be escorted by an armed guard in an armed vehicle to her hotel.

“By the time I’d actually arrived in Angola, I was terrified,” Bridgman recalled.

Bridgman was then working in a sector known as ERM, or energy, resources and marine, where workers typically travel to high-risk and remote locations by nature of the business. Safety and security training are run as standard protocol. The stakes are arguably higher for women and employees from the LGBTQ community who may find themselves not just in unfamiliar, but potentially dangerous or outright hostile territory. An SAP-Concur survey of business travelers found more than three in four female business travelers have experienced some sort of harassment when traveling, while 85% of LGBTQ employees changed their travel itineraries out of concern for their safety.

Organizations within ERM, recognizing the particular needs of certain traveling employee populations, are engaged in a balancing act to provide information and training specific to them without necessarily calling them out.

Many years later, and after working across multiple sectors, Anne is back with ERM, now as director at CWT ERM Customer Group. She recalled that the numerous safety and security training she received then as a first-time female traveler were important and needed, but also became so daunting as to nearly overshadow the purpose of the trip, which was, of course, for a business meeting.

Fast-forward to today, and organizations are not just grappling with safety and security issues, but also their traveler’s overall health, including mental health, and well-being, the focus of this year’s CWT ERM report. Woke or not, companies are increasingly working to respond to the needs of women and those in the LGBTQ community, while avoiding the twin traps of information overload and/or over-segmentation.

“It’s about how do we get the right information to the right people at the right time,” she says. At the same time, “if there was a separate policy for men than women, that would be a bit of a problem. It’s like having a VIP and general traveler policy.”

The balancing act is real. Consider that some safety and security advice typically given to women should instead apply to all. An example would be advice on wearing expensive jewelry. This shouldn’t be limited to just women, it should be for everybody.

The goal, Bridgman said, is to work towards a solution where traveling employees, through technology, such as an app, have the ability to customize travel-related information based on one’s specific gender, orientation, age, etc., and marry those with their destination to bring up only information, guidelines, training, and policies that are pertinent to their set of variables. An added plus is the anonymity this provides for those who may be uncomfortable declaring their sexual orientation to their employers or to be labeled as someone with disability.

“If traveling employees have something on their mobile phone and are able to look something up specific to you that nobody else knows about, where you can say, ‘I know what I’m doing, I’m safe. This is what I need to do.’ That would be super helpful,” Bridgman said.

Back in Luanda, after days of locking herself in her hotel room, a colleague of hers asked Anne whether she’s seen the city. When she said no, the colleague went quiet, and then said, “I’m going to take you to dinner on the beach. You need to see this place.”

“It was amazing,” Bridgman said. “I had so much training and so much prep that I was so, so scared to the point of ridiculous—spraying within an inch of myself. Experiencing the city you are traveling to for business is part of the information and training you bring back to your workplace.”